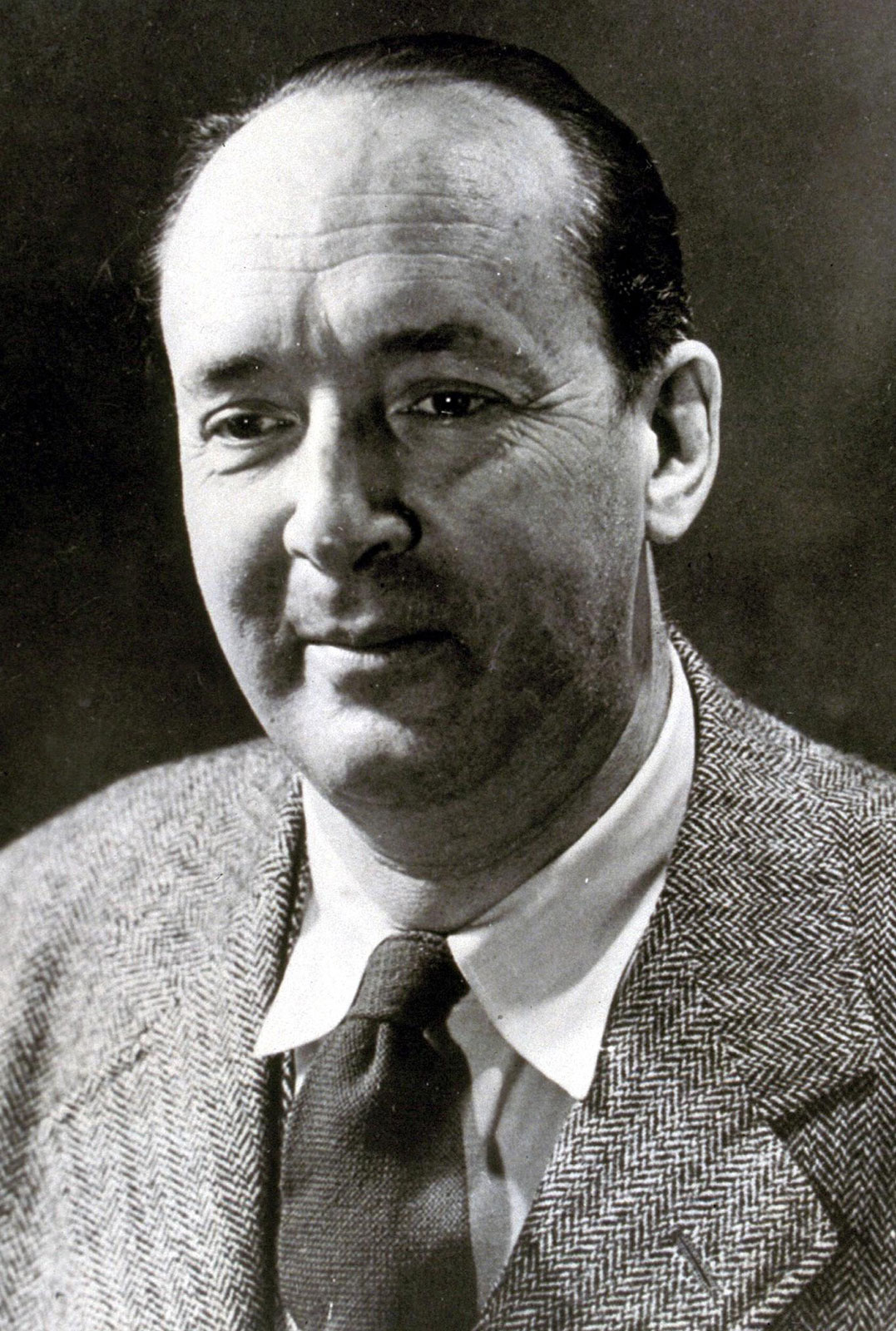 'Lolita', a single word that ropes in sin, sex and shame, is a delectable creation by the artful hands of Vladimir Nabokov. One of the best novels of the early twentieth century, this simple title carries a lot of weight, but this isn't all. Nabokov's best pieces like 'Pale Fire', parody 'The Real Life of Sebastian Knight' and novels 'Bend Sinister' and 'Speak. Memory' (his memoir) encloses carefully structured storyline, dramatic descriptions and experimental thinking. Vladimir was a Russian-born American fiction writer, poet, teacher, political analyst, entomologist (butterfly expert) and a highly acclaimed novelist. At National Book Award for Fiction, he was a finalist seven times. He began his career as a teacher and crossword developer. He taught boxing, tennis and designed crossword puzzles for kids in his spare time. Vladimir was a teacher of languages at Stanford, California. Later, he joined as a professor of literature at Wellesley College, Massachusetts. Being a multi-talented person, Nabokov was famous for his plays, funny sketches for 'New Yorker', criticism and stirring short stories. His research in entomology, especially the discovery of "Nabokov's wood nymph" made him famous at the Museum of Comparative Zoology, Harvard University. Nabokov has so much talent that it's unbelievable. His life is an inspiring lesson for today's youths. We have excerpted Vladimir Nabokov’s quotes from his works, books, interviews and life. Here is a collection of Vladimir Nabokov quotes about love, life, poetry, writing, books, memory and much more.

And the rest is rust and stardust.

Our imagination flies -- we are its shadow on the earth.

I think it is all a matter of love; the more you love a memory the stronger and stranger it becomes

Let all of life be an unfettered howl. Like the crowd greeting the gladiator. Don't stop to think, don't interrupt the scream, exhale, release life's rapture.

He broke my heart. You merely broke my life.

Do not be angry with the rain; it simply does not know how to fall upwards.

I need you, the reader, to imagine us, for we don't really exist if you don't.

Don't cry, I'm sorry to have deceived you so much, but that's how life is.

You can always count on a murderer for a fancy prose style.

The pages are still blank, but there is a miraculous feeling of the words being there, written in invisible ink and clamoring to become visible