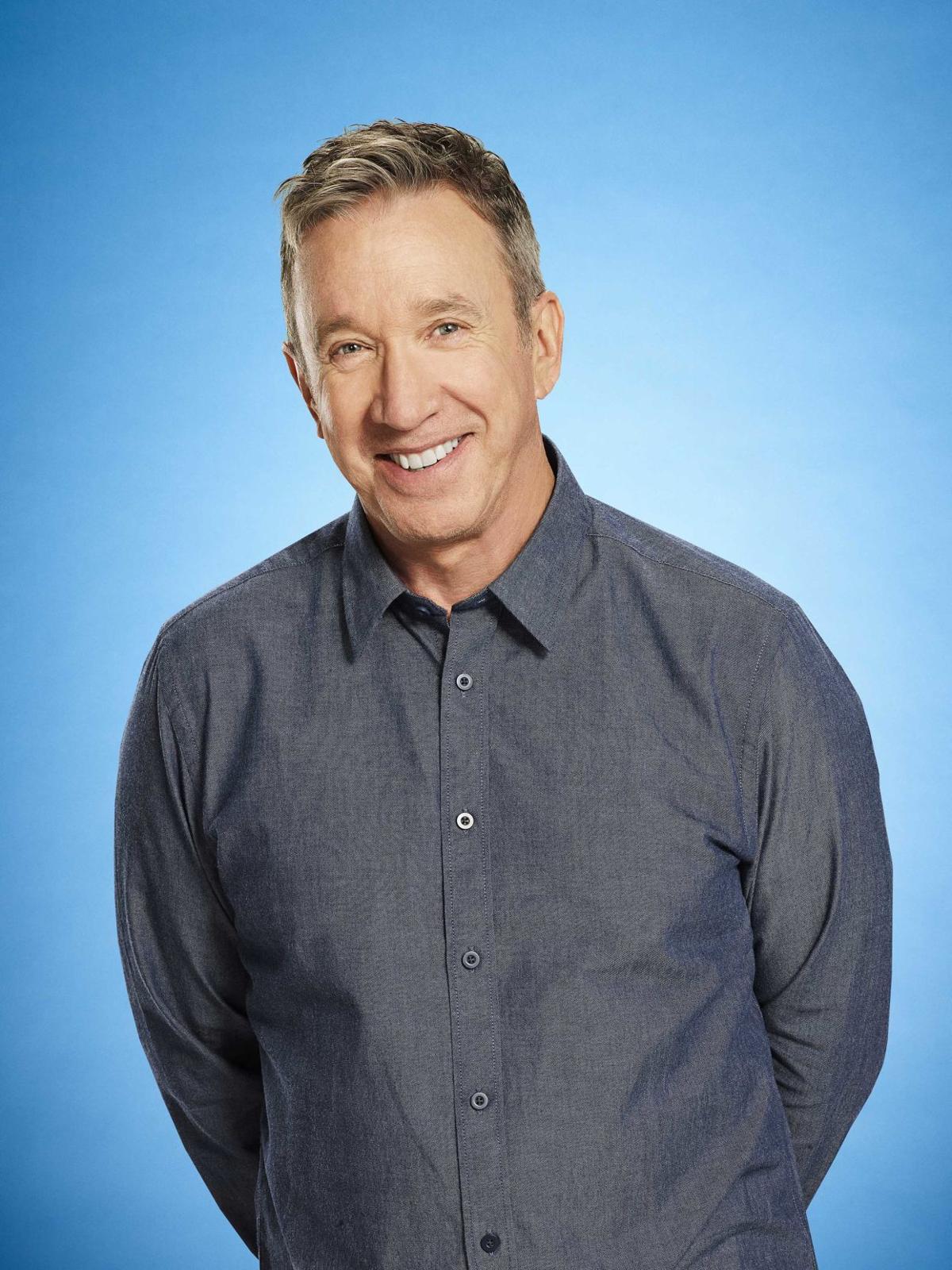 Actor and comedian Tim Allen, best known for his roles in ABC sitcoms like 'Home Improvement' and 'Last Man Standing', has had a few run-ins with the law during his early career due to possession of cocaine and driving under the influence of alcohol. Later on, he established the Tim Allen and Laura Diebel Foundation with his first wife in order to provide money to various charitable causes. He is also actively involved with the national YMCA, Nickelodeon’s 'Big Help-a-thon', Habitat for Humanity, Wheels for Humanity, St. Jude Children's Research Hospital, American Red Cross, and Target House. Here are some of his quotes from magazine interviews, books and speeches in which he talks about life, children, mistakes, politics, and relationships.

Being wealthy when no one else is, is like being the only one at the party with a drink.

My dad's death reminds me of earthquakes - things that shake your foundation.

I wonder if to stare into the face of God will drive me crazy. (I wonder who would blink first.)

I used to live an isolated existence, even in relationships, but now my family knows me for who I really am. Mostly, that's a good thing.

I had a very easy time loving an audience. But when it's one-on-one with somebody, all I wanted to do was run away, because maybe they're going to want something from me I can't give, or they're going to hurt me.

I am a thespian trapped in a man's body.

A car crossed two lanes of traffic, flipped, and landed on my dad's car. I don't blame cars. My dad loved cars. I don't have many memories of my dad. The love of cars is all I have of him, really.

I know it sounds odd, but I want to make a Rolex-quality screwdriver.

Never comment on a woman's rear end. Never use the words 'large' or 'size' with 'rear end'. Never. Avoid the area altogether. Trust me.

Nothing's as easy as it is on a sitcom. Issues that we take care of in 20 minutes on the show can stretch out over years in real families.

The ego is like a kid in the basement: It's best to keep him busy.