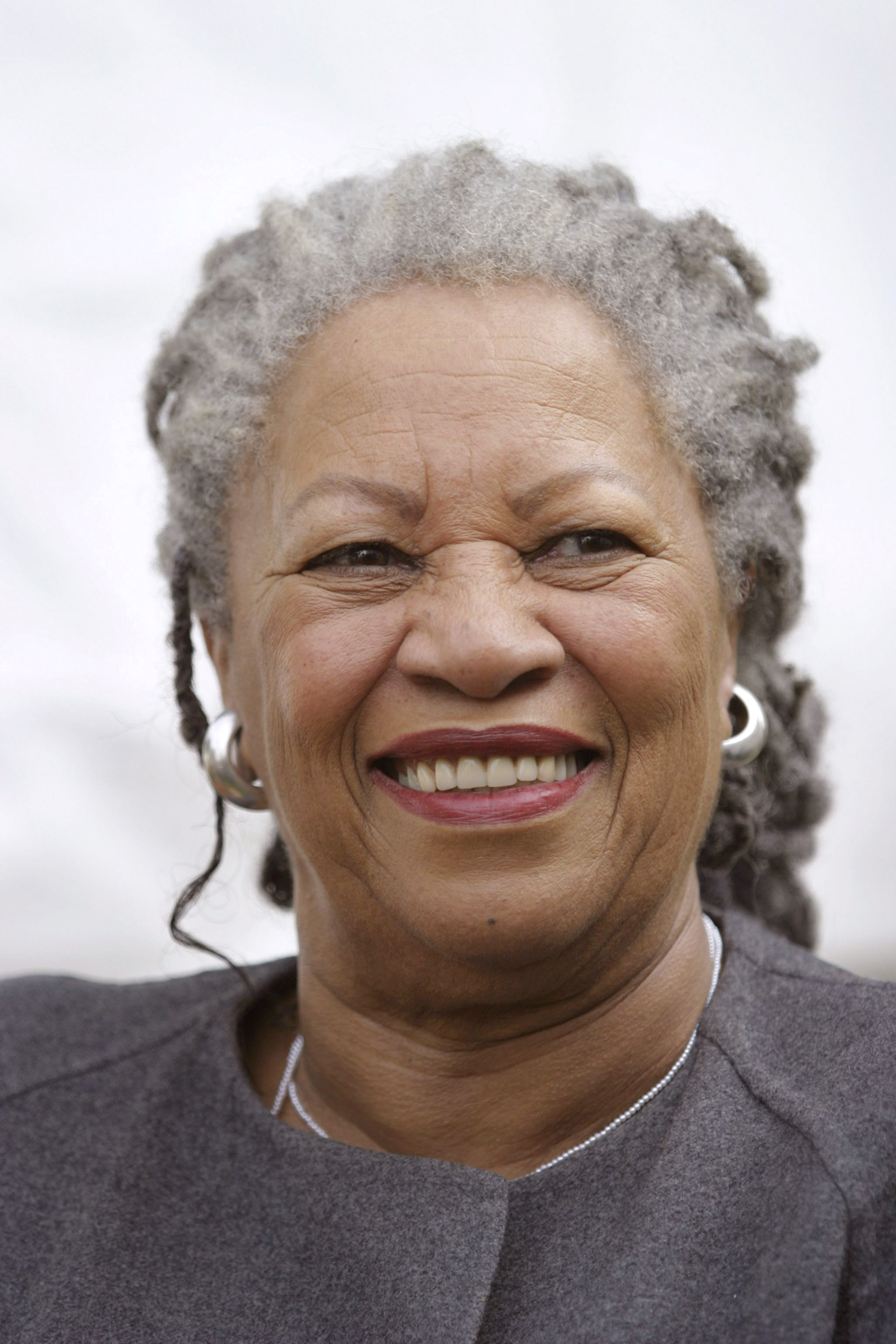 Toni Morrison is an award-winning American novelist, editor and professor. She was born in a modest family and her interest in writing was cultivated by her parents. She attended the University of Howard to pursue her passion for literature. She started off her career as a professor of English at Howard for the next seven years. During this period she had befriended a group of writers inside the university and started writing her first novel with them. She then moved to New York to work as a senior editor at a renowned publishing house. Her debut novel ‘The Bluest Eye’ brought her modest success but her next book ‘Sula’ was a huge hit. It was well–accepted by the masses and was nominated for the ‘American Book Award’. She followed up with various books to enhance her reputation as a writer. Her books were very expressive in depicting black America. Her significant contributions to the literary world have been honored with various awards including the most renowned ‘Noble Prize’ and ‘Pulitzer Prize’. Go through these quotes and thoughts by the acclaimed writer which tends to hold a very deep meaning. Take a look at the famous collection of quotations and sayings by Toni Morrison that convey a powerful message on race, friendship, labels, love and life.

If there's a book that you want to read, but it hasn't been written yet, then you must write it.

You wanna fly, you got to give up the shit that weighs you down.

Freeing yourself was one thing, claiming ownership of that freed self was another.

Love is or it ain't. Thin love ain't love at all.

At some point in life the world's beauty becomes enough. You don't need to photograph, paint, or even remember it. It is enough.

She is a friend of my mind. She gather me, man. The pieces I am, she gather them and give them back to me in all the right order.

Sweet, crazy conversations full of half sentences, daydreams and misunderstandings more thrilling than understanding could ever be.

And I am all the things I have ever loved: scuppernong wine, cool baptisms in silent water, dream books and number playing.

Don't ever think I fell for you, or fell over you. I didn't fall in love, I rose in it.

Definitions belong to the definers, not the defined.

Like any artist without an art form, she became dangerous.

You are your best thing