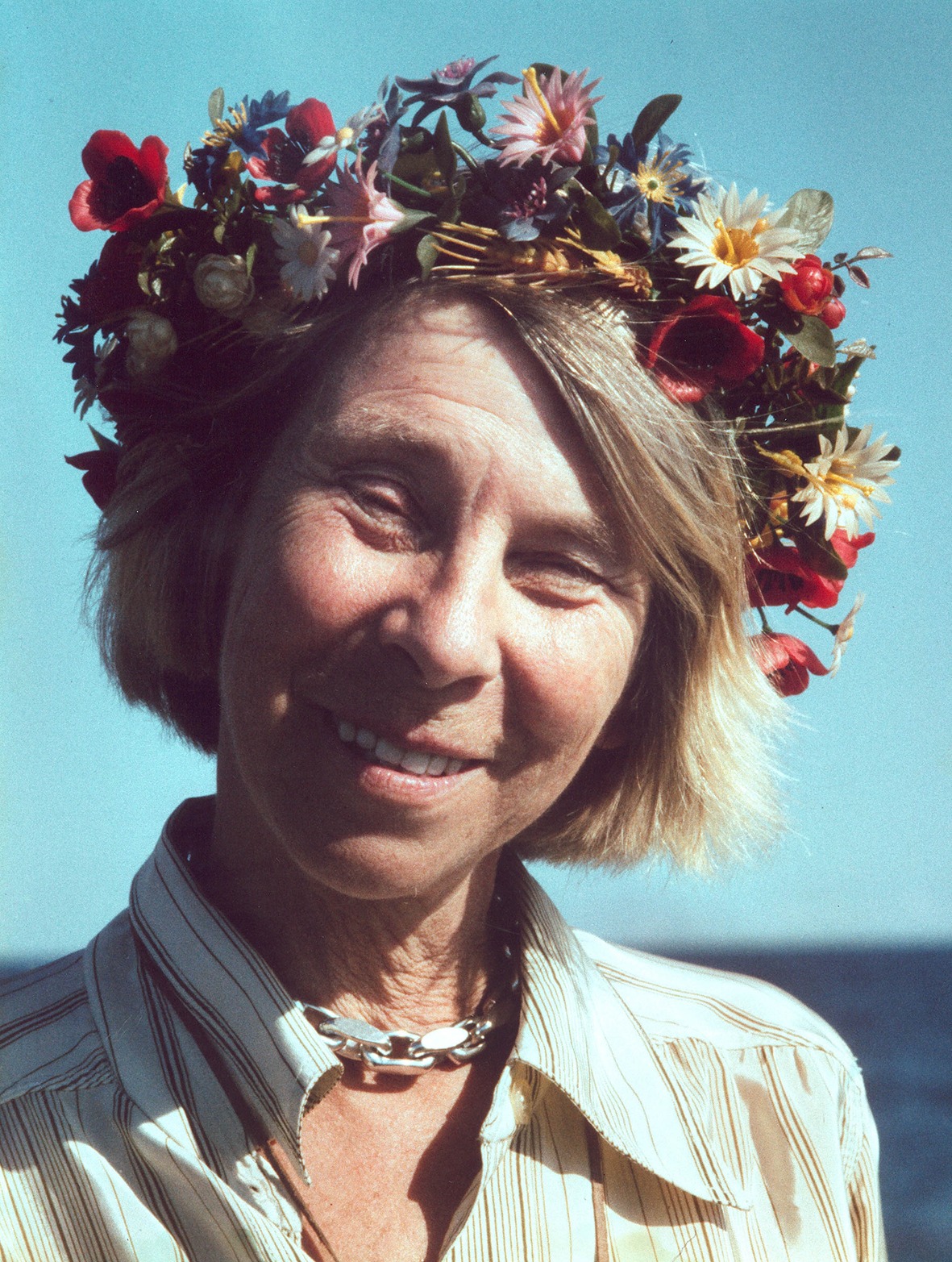 Tove Jansson was an acclaimed Finnish novelist, painter and comic strip author known for her significant contributions to Children’s literature. She was born in a family of artists in the minority Swedish-speaking population of Finland and was introduced to arts by her father. After completing her art studies she moved through various cities of Europe for the next thirteen years serving as an illustrator for book covers. She came up with her first art exhibition in 1943 which was followed by her debut children's book titled 'The Moomins and the Great Flood'. This book was a huge success and established her reputation as a children’s author. This encouraged her to convert it into a series of 15 books which was translated into almost 45 languages. It was very successful commercially as it sold millions of copies worldwide and was popularly known as the ‘Moomins’ series. Apart from this, she also proved her prominence as a painter. She conducted various successful solo art exhibitions and published a seven book comic strip series called ‘Mumin’, adapted from her Moomins series. Her significant contributions to Children’s Literature have been honored by the renowned ‘Hans Christian Andersen Medal’. Go through the quotes and sayings by this prolific writer to have a glimpse of life through her perspective. Read on the compilation of quotations and thoughts by Tove Jansson that will brighten your day.

I only want to live in peace, plant potatoes and dream!

You can't ever be really free if you admire somebody too much.

It is simply this: do not tire, never lose interest, never grow indifferent—lose your invaluable curiosity and you let yourself die. It's as simple as that.

Maybe my passion is nothing special, but at least it's mine.

A theatre is the most important sort of house in the world, because that's where people are shown what they could be if they wanted, and what they'd like to be if they dared to and what they really are

All things are so very uncertain, and that's exactly what makes me feel reassured.

You must go on a long journey before you can really find out how wonderful home is.

Lie on the bridge and watch the water flowing past. Or run, or wade through the swamp in your red boots. Or roll yourself up and listen to the rain falling on the roof. It's very easy to enjoy yourself.

Making a journey by night is more wonderful than anything in the world.

It was a particularly good evening to begin a book.

I'll have to calm down a bit. Or else I'll burst with happiness

The hemulen woke up slowly and recognised himself and wished he had been someone he didn't know.