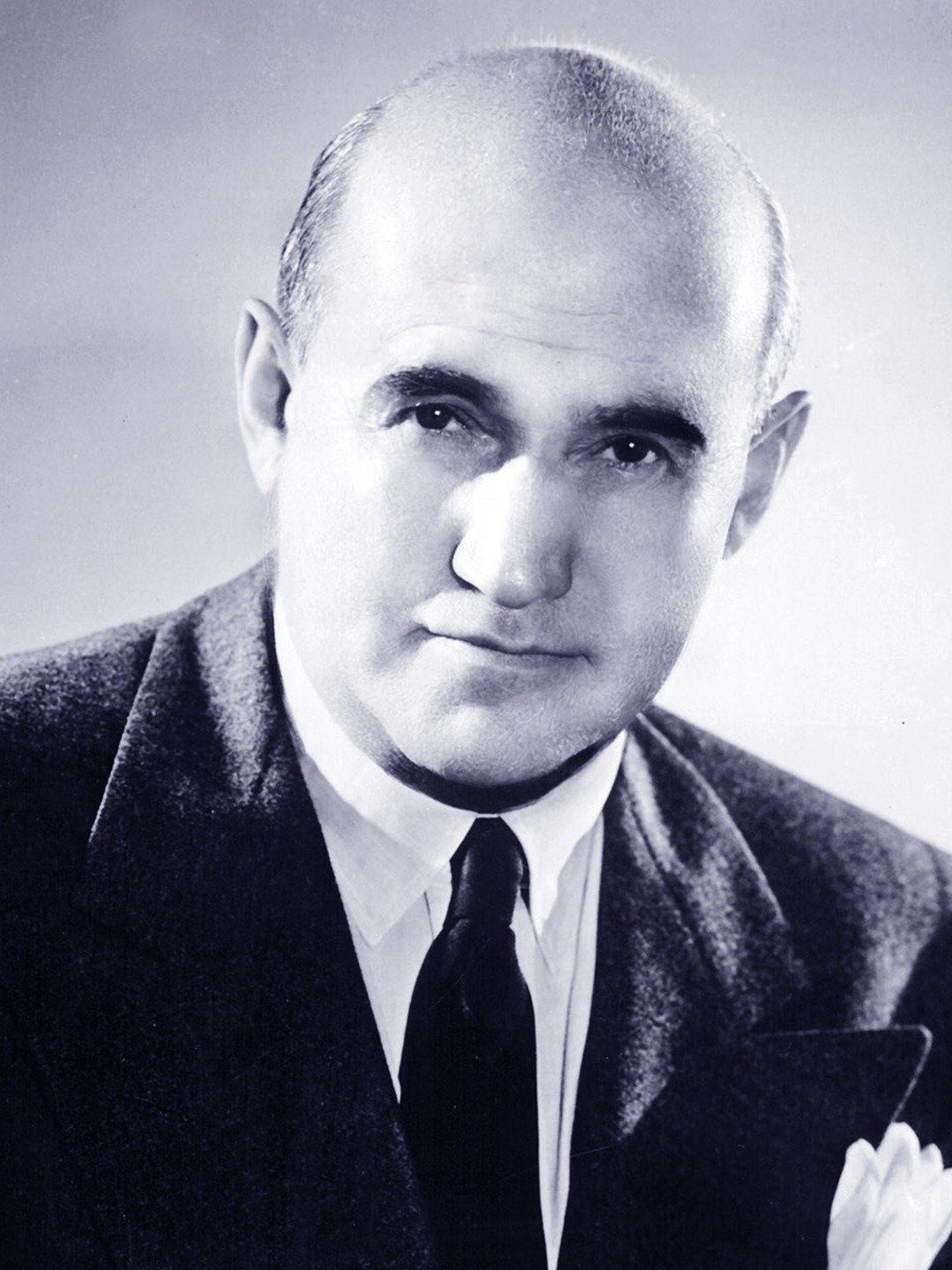 Samuel Goldwyn, also known as Samuel Goldfish, was an American film producer of Polish origin. Goldwyn owned several motion picture studios in Hollywood. Goldwyn holds the reputation of being one of the most successful independent producers in Hollywood, who also provided opportunities to young talents. Movies produced by Goldwyn reigned Hollywood during the 30s and 40s, including hits such as Arrowsmith, Dodsworth, Wuthering Heights, The Little Foxes and Dead End. Goldwyn received Academy Award for Best Picture for his drama ‘The Best Years of Our Lives’. His list of accolades includes Golden Globe Cecil B. DeMille Award, the Irving G. Thalberg Memorial Award and the Jean Hersholt Humanitarian Award. In 1971, President Richard Nixon presented Samuel Goldwyn with the Presidential Medal of Freedom for his outstanding achievements in cinema and arts. We have curated his quotes and thoughts from his films, observations, interviews etc. Read through these quotes from this legendary producer from America.

The harder I work, the luckier I get.

Coffee isn't my cup of tea.

A verbal contract is worth about as much as the paper it's written on.

I'm willing to admit that I may not always be right, but I am never wrong.

I read part of it all the way through.

If I could drop dead right now, I'd be the happiest man alive.

If I look confused it’s because I’m thinking.

I don't want any yes-men around me. I want everybody to tell me the truth even if it costs them their jobs.

I have been laid up with intentional flu.

Give me a smart idiot over a stupid genius any day.

You've got to take the bitter with the sour.