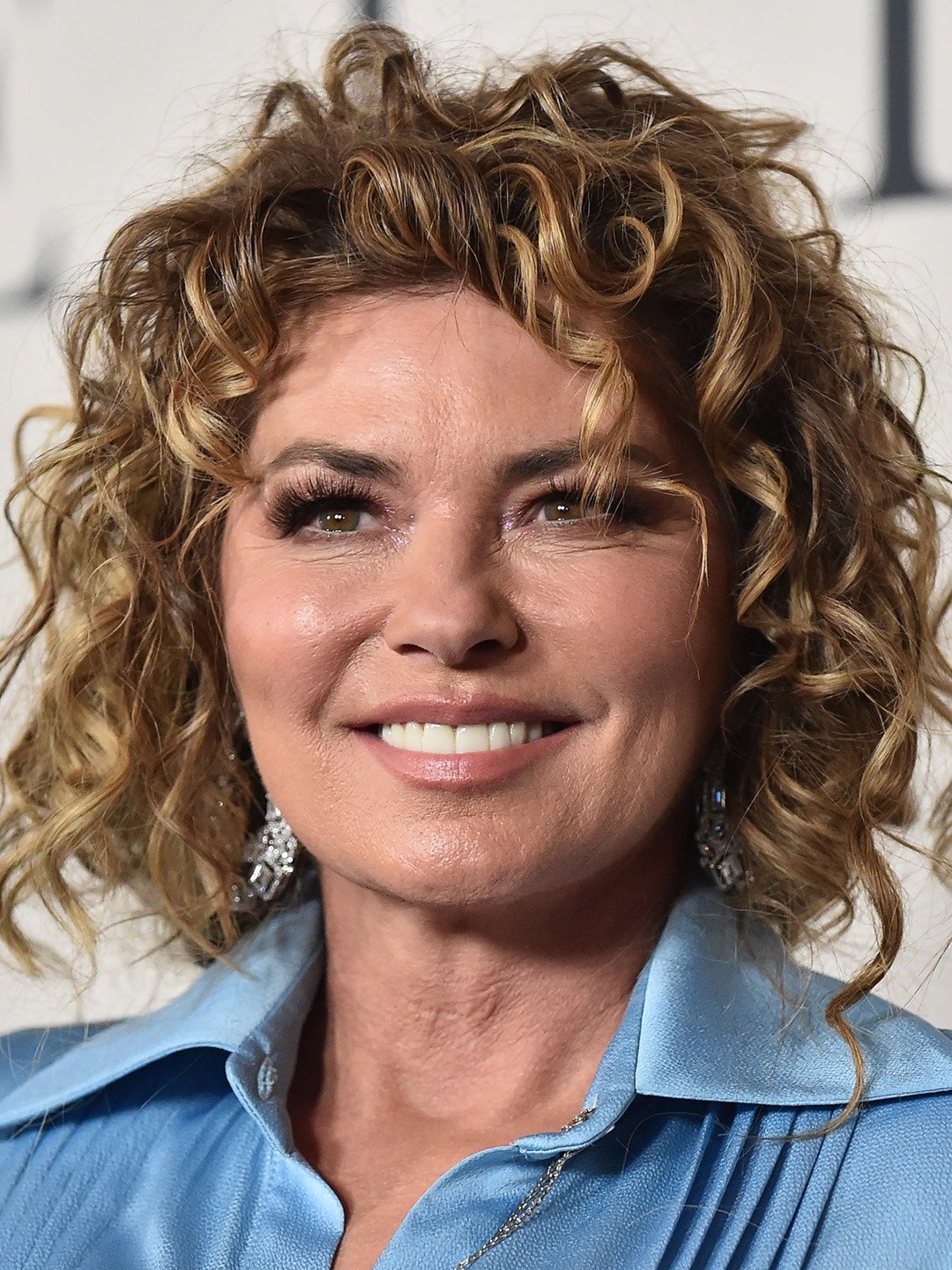 Eileen Regina Edwards, popularly known as Shania Twain, is a Canadian songwriter and singer, who specialises in country music. Over the course of her career that has spanned over three decades, she has been one of the most successful singers in her genre. Twain made country pop a globally famous genre of music through her songs and it is not a surprise that she has been christened the ‘Queen of Country Pop’ due to her mastery of the genre. Twain shot to fame with the album ‘The Woman in Me’ in 1995 and she never looked back since, as she continued to produce one smash hit album after another, to eventually become the best-selling country music female artist ever. Some of her famous albums include ‘Up!’, ‘Shania Twain’ and ‘Come on Over’, among others. These have turned her into one of the biggest music stars in the world. She has sung songs that range from sentimental ballads to gutsy ones about self-belief. Here songs and lyrics reflect her thoughts on making positive choices in life, understanding one's strengths and weaknesses and taking control of your life. Read on the collection of quotes and sayings by Shania Twain which have been curated from her lyrics, writings, interviews, public utterances and tweets.

And it only hurts when I'm breathing My heart only breaks when it's beating My dreams only die when I'm dreaming So, I hold my breath--to forget

Yes, you can lose somebody overnight, yes, your whole life can be turned upside down. Life is short. It can come and go like a feather in the wind.

Being betrayed is one of the most valuable lessons life can teach.

I feel sexy when I get out of the tub - your skin is fresh and you've put up your hair without looking.

I feel like in a way I'm starting over, with everything.

Putting a stamp on things just helps you say, 'Hey, yesterday I was there, and today I'm here.' It's another step forward, and it feels like another turning point and an unleashing of creativity, and now I'm going to start focusing on the show and the production, the fun stuff that comes with it.

Writing is very much a playground - an artistic playground. It's the most fun thing I do.

It was just like a dream. I could have ended up with an album that's not all that different from anything else coming out of Nashville. Mutt made the difference. He took these songs, my attitude, my creativity, and colored them in a way that is unique.

I really hope my peers appreciate and respect what I'm doing.

It's important to give it all you have while you have the chance.