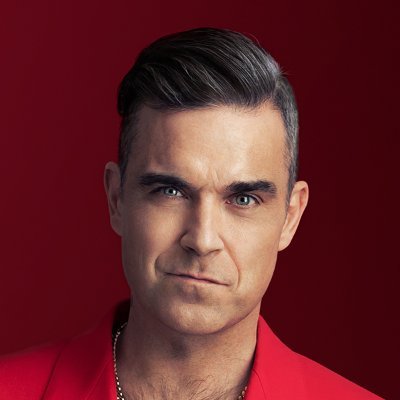 Robert Peter Williams, popularly known as Robbie Williams, is a British singer, actor and songwriter. He has been a part of the famous pop band ‘Take That’ and has also made his mark as one of the most popular solo artists. Williams first found mainstream success in mid of 90s with the band ‘Take That’ but after spending 5 years with the band he parted ways. Williams has emerged as one of the most well-known musicians of his era and most of his solo albums became No. 1 in the United Kingdom. However, what is even more remarkable about Williams’ popularity is the fact that he is one of the most popular English pop singers in Latin America and continues to be so. Away from the music studio, Williams is also a fairly outspoken character, who has expressed his thoughts and views on a wide variety of subjects over the years starting from fatherhood to charity and music. However, like most pop stars Williams has also said a number of controversial things over the course of his career that has caught the attention of paparazzi and his fans. Here is a collection of some of the most famous, iconic, chucklesome and audacious thoughts and quotes by Robbie Williams.

I didn't lose my mind, it was mine to give away

You don't want the truth. Truth is boring.

What happens is I speak to people outside of my circle of friends and they have already formed an opinion of me based on the things that people have written. That is the effect of journalism on my life, and sometimes it isn't very pleasant.

I like listening to good music - and I can't stop playing my album.

Time is the best teacher, but unfortunately, it kills all of its students.

I can do anything I want to do really, I might as well.

I'm a born entertainer. When I open the fridge door and the light goes on, I burst into song.

I'm a born entertainer, when I open the fridge and the light comes on, I burst into song.

Sometimes I feel like I'm sailing on a sunken dream