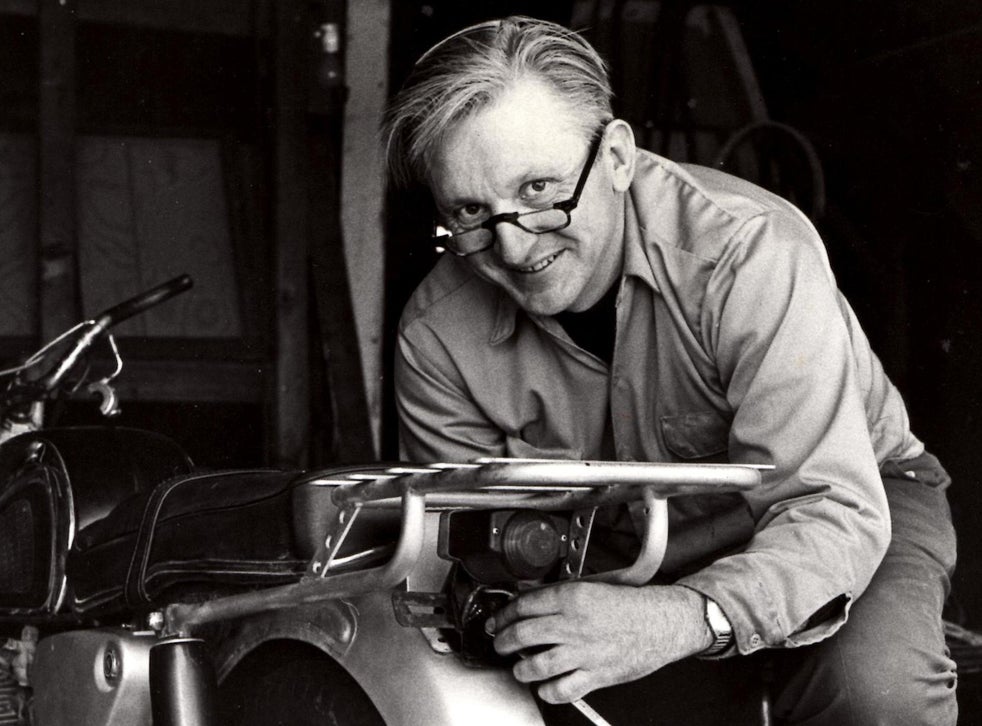 William Robertson Davies was a Canadian author, professor, novelist, playwright and critic. Davies was born in a distinguished and educated family and he also followed suit. He studied at Queen’s University till 1935 but did not graduate and then enrolled at Balliol College at University of Oxford, from where he was awarded a BLitt degree. After his return to Canada, Davies became a prolific writer and contributed to several journals. He had also worked as the literary editor of the magazine ‘Saturday Night’ and then went on to become the general editor of ‘Peterborough Examiner’. Davies published a number of books, plays and articles throughout his life and some of the most noted ones being, ‘The Deptford Trilogy’, ‘The Salterton Trilogy’ and ‘The Cornish Trilogy’ among others. In addition to his literary exploits, he was a noted academic too and taught at Trinity College, University of Toronto for many years before going on to become the Master of Massey College. Whatever he has said or written has become quite famous as his quotes and thoughts and is quoted extensively. Here are some of the most profound quotes by William Robertson Davies that will give you a glimpse into the mind of one of Canada’s most highly regarded authors.

A truly great book should be read in youth, again in maturity and once more in old age, as a fine building should be seen by morning light, at noon and by moonlight.

The eye sees only what the mind is prepared to comprehend.

Authors like cats because they are such quiet, lovable, wise creatures, and cats like authors for the same reasons.

Extraordinary people survive under the most terrible circumstances and they become more extraordinary because of it.

I wish people weren't so set on being themselves, when that means being a bastard.

Love affairs are for emotional sprinters; the pleasures of love are for the emotional marathoners.

To be a book-collector is to combine the worst characteristics of a dope fiend with those of a miser.

Boredom and stupidity and patriotism, especially when combined, are three of the greatest evils of the world we live in.

This is the Great Theatre of Life. Admission is free, but the taxation is mortal. You come when you can, and leave when you must. The show is continuous. Goodnight.

This is one of the cruelties of the theatre of life; we all think of ourselves as stars and rarely recognize it when we are indeed mere supporting characters or even supernumeraries.

Conversation in its true meaning isn't all wagging the tongue; sometimes it is a deeply shared silence.

If you don't hurry up and let life know what you want, life will damned soon show you what you'll get.