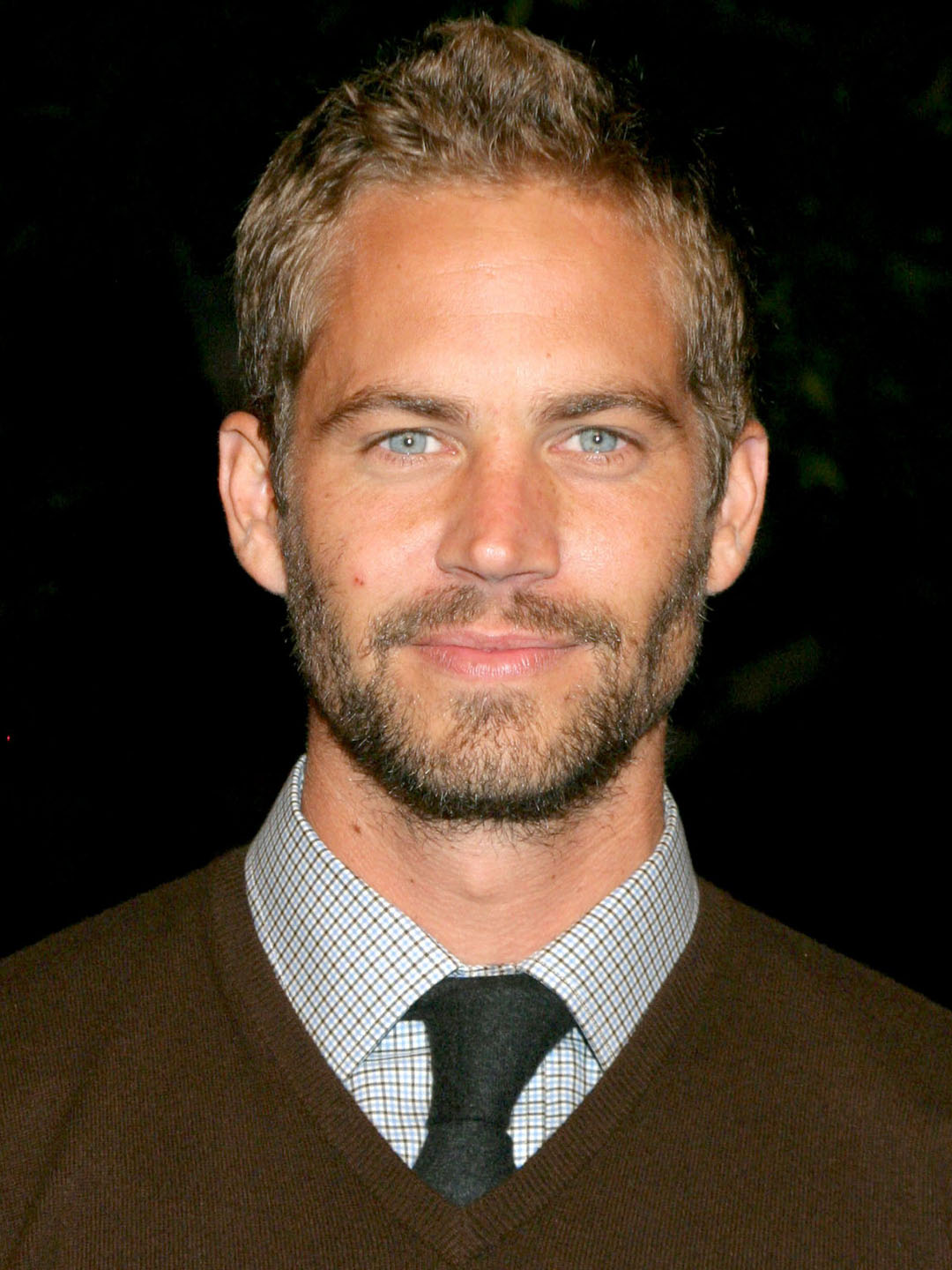 Paul William Walker began his silver screen career while he was still a toddler and did advertisements for the Pampers. Unfortunately, this popular American actor bid adieu to the world at a very young age. He began his career guest starring in various television shows. However, he gained recognition with breakout roles in teen films like ‘Touched By Angels’ and ‘The Young And The Restless’. He gained recognition across the globe with his role in the movie ‘The Fast And The Furious’. The success of the movie made him sign the agreement to reprise the role in five of the six sequels planned for the film. However, he lost the battle of life while he was shooting for ‘Furious 7’ in a tragic accident. He had also been a part of notable films like ‘The Skulls’ and ‘Varsity Blues’, ‘Into The Blue’, ‘Eight Below’ and ‘The Lazarus Project’. The soundtrack of ‘Furious 7’ was a tribute to Walker and was nominated for the ‘Golden Globe Award’. Walker was not only known for his acting but also for his off-screen charity work. His founded an organization ‘Reach Out Worldwide’ which provided relief efforts to areas affected by natural calamities. Here are some unforgettable thoughts, views and words by the renowned actor that serve as a testament to his beautiful soul.

If one day the speed kills me, don't cry. Because I was smiling.

If one day the speed kills me, do not cry because I was smiling.

Remember that no matter how cool you think you may be, you're not cool enough to look down on anyone...ever.

I've always wanted to race cars, even since I was a young boy, as I think a lot of guys have.

My philosophy is: If you can't have fun, there's no sense in doing it.

There's more to life than movies.

I like a woman that's capable and at the same time feminine. I admire tomboy qualities but with a feminine touch.

As for Hollywood, I've got a killer job, and I'm having a blast. I have the luxury to go on trips whenever I want and invite my friends who can't afford it. And, God willing, I'll be able to do all that till the day I die.

The whole thought of being a dad was scary to me.

I've always been one foot in, one foot out of this game because I'm not comfortable with being on the pedestal or the poster. That's just not who I am. I'm more like the grunt. I want to be the guy behind the guy.

When I was younger, I was so damn pretty, I looked like a girl, so I understand why guys didn't like me.