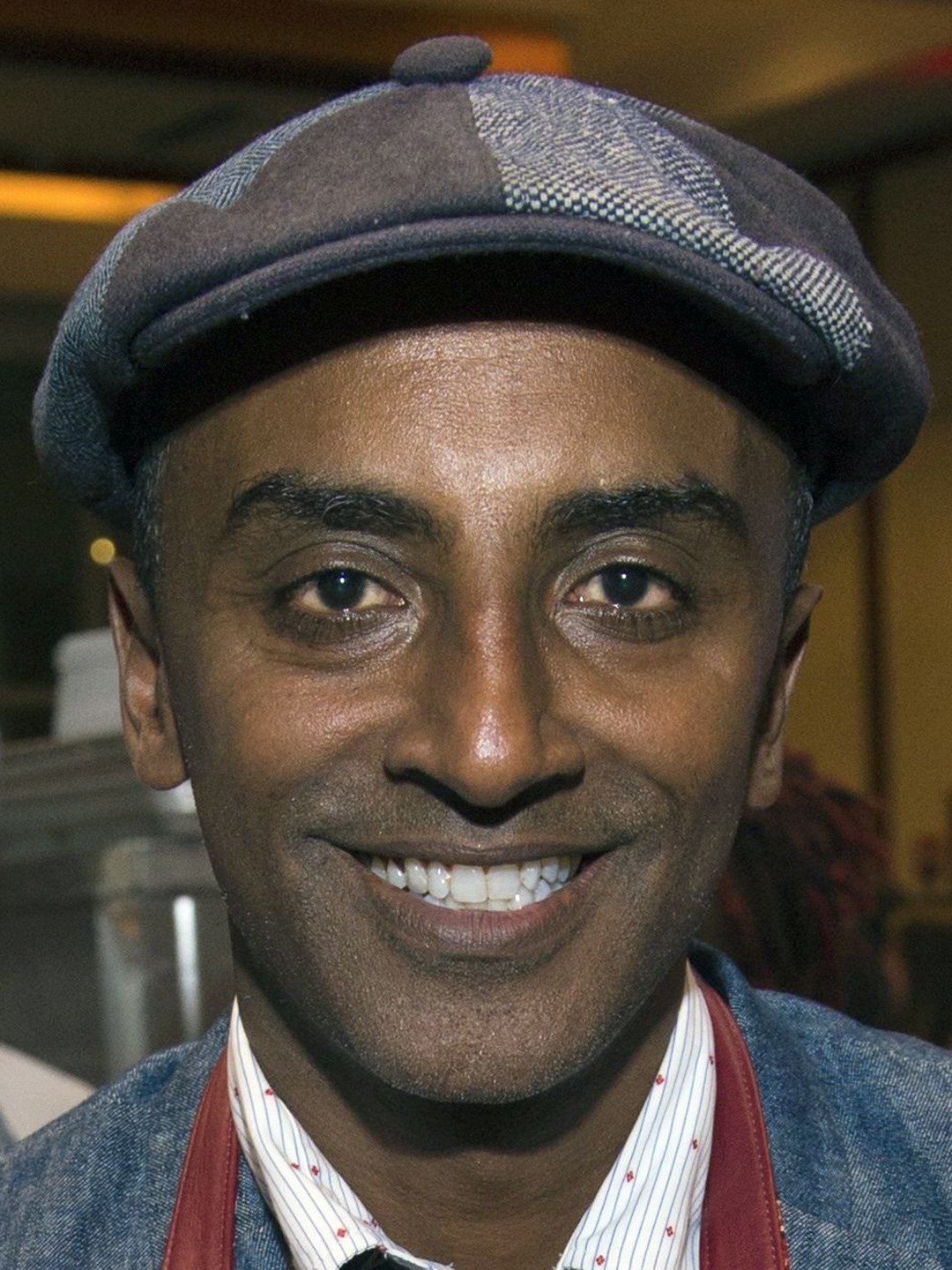 Marcus Samuelsson is a renowned Ethiopian-Swedish raised chef who has been honored with various awards for his prolific culinary skills. He was introduced to the art of cooking by his grandmother who was a homemaker and a passionate chef. This love for cooking made him pursue his graduation from the renowned ‘Culinary Institute’ before moving to the US in search of opportunities. There he landed up at a job with a Swedish restaurant where he eventually became the executive chef. Within a few months he led the restaurant to a three-star rating and also became the youngest chef to get a three-star rating. He soon started experimenting with various cuisines and also aimed at evolving some of the daily food items to make them healthier. These experiments and his art of innovation eventually made him a global celebrity. He was the guest chef at the first state dinner of President Barack Obama’s administration in 2009. Apart from being counted among the best chefs in the world, he has also authored various cook books that have turned out to be best-sellers. He is also popular as a philanthropist and does significant charitable work in order to serve the humanity. Go through these quotes and thoughts by Marcus Samuelsson which besides being inspiring also reflect his determination towards the art of cooking.

Hard work IS its own reward. Integrity IS priceless. Art DOES feed the soul.

I am a chef through and through. Everything I do - whether it is cooking for kids in Harlem or cooking in a fine dining establishment - all my days are consumed by food.

I'm a big believer in the negligee, that nearly invisible screen standing between you and the object of your desire.

Taking dishes straight off the restaurant's menu and putting them into a cookbook doesn't work, because as a chef you have your own vision of what your food is, but you can't always explain it. Or you can't pick recipes that best illustrate who and where you are and what you're doing. And if the recipes don't work, you don't have a book.

Simple ingredients can be used to make elegant dishes with just a little extra attention to detail.

For many sports fans, the onset of fall only means one thing: It's football season!

I love using rice as a flour; I'll grind roasted rice and dip fish in that. It gives a beautiful, crunchy texture.

Packing lunches and going over menus is a great way to make small changes in the way your kids eat.

Just us two men," my father said, my father who had so longed for a son that he had flown paper planes--adoption forms in triplicate--all the way to Africa to make his dream come true.

I'm OK with firing people when they fuck up, but canning them when they've done nothing wrong - that's painful. [on the layoffs needed after 9/11 hit the business]

Sweden was once a very homogenous society, but no more. For decades, people have been coming into Sweden from all over the world, and that's changed the way we cook.

My father was a big influence - it was very important to him that we traveled, and he gave me my strong work ethic.