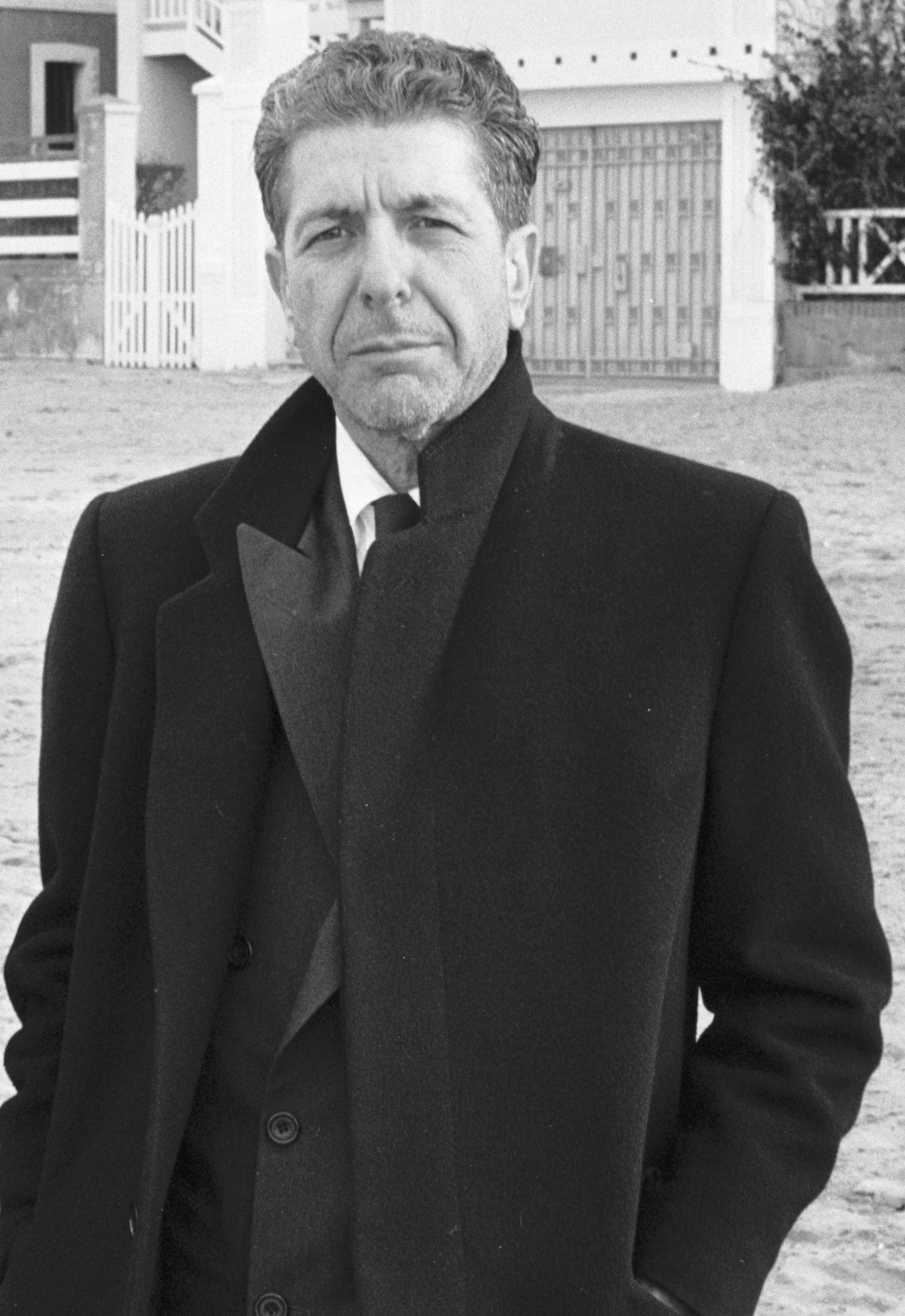 It would not be a mistake to say that Leonard Cohen is a Canadian treasurer - he is one of the most popular Canadian artists, songwriters, poets and novelists the world is proud of. Canadian Leonard Cohen is an interesting and sophisticated composer and songwriter since the 1960s who has attracted the attention of critics and aspiring artists even in the 21st century while making music. His music has deep poetry and is inspiring and he is able to keep the attention of the audience, even though he has been making music for forty years. With his amazing talent and fine style, Cohen has been inducted into the Canadian Music Hall of Fame, the Canadian Songwriters Hall of Fame and the American Rock and Roll Hall of Fame. Cohen's work in the arts has seen him pursue many forms of art in a relatively short period of time. He started out as a writer, novelist and poet who analyzes antiquities before following music. Much of his work explores religion, politics, isolation, sexuality, and personal relationships. The same can be said of his quotations that give readers a fresh perspective on life. Check out this section and find some of Leonard Cohen's best quotes.

There is a crack in everything. That's how the light gets in.

The last refuge of the insomniac is a sense of superiority to the sleeping world.

Children show scars like medals. Lovers use them as a secrets to reveal. A scar is what happens when the word is made flesh.

Ring the bells that still can ring Forget your perfect offering There is a crack in everything That's how the light gets in.

How can I begin anything new with all of yesterday in me?

I don't consider myself a pessimist. I think of a pessimist as someone who is waiting for it to rain. And I feel soaked to the skin.

Never make a decision when you need to pee.

Here's to the few who forgive what you do, and the fewer who don't even care

If you don't become the ocean, you'll be seasick every day.