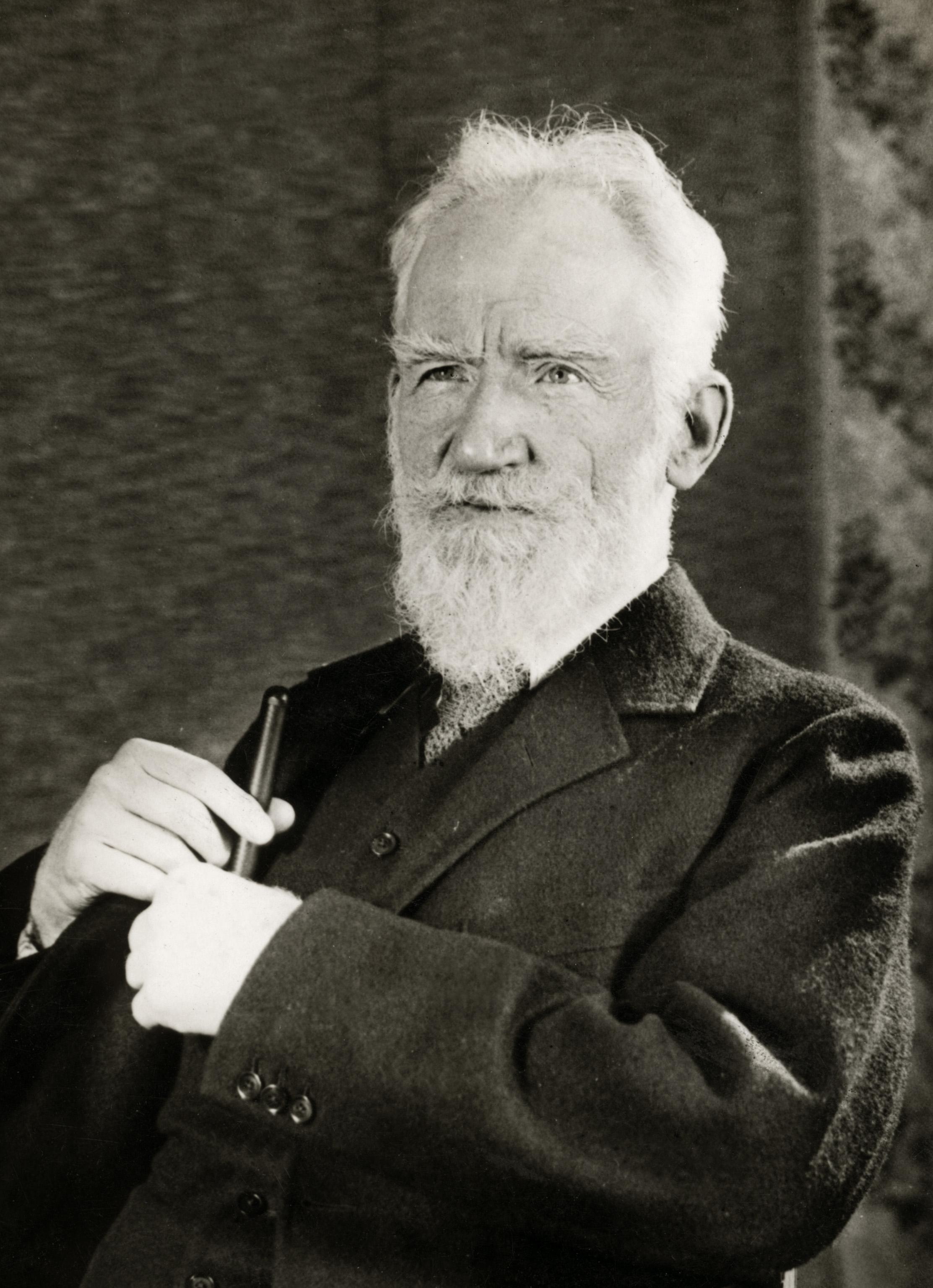 George Bernard Shaw was born on July 26, 1856, in Dublin, Ireland. In 1876 he moved to London, where he wrote regularly but struggled financially. In 1895, he became a theater critic for a Saturday review and began writing his own plays. His play Pygmalion was later made into a double film, and the script he wrote for the first version won an Oscar. During his lifetime, he wrote more than 60 plays and won many other prizes, among them the Nobel Prize.

"Old men are dangerous: it doesn't matter to them what is going to happen to the world."

"What we call education and culture is for the most part nothing but the substitution of reading for experience, of literature for life, of the obsolete fictitious for the contemporary real."

"He didn't dare to, because his father had a weak heart and habitually threatened to drop dead if anybody hurt his feelings. You may have noticed that people with weak hearts are the tyrants of English married life."

"I never thought much of the courage of a lion tamer. Inside the cage he is at least safe from people."

"Life at its noblest leaves mere happiness far behind; and indeed cannot endure it. Happiness is not the object of life: life has no object. It is an end in itself; and courage consists in the readiness to sacrifice happiness for a more intense qualit"

"This creative man, who in his own selfish affairs is a coward to the backbone, will fight for an idea like a hero."

"Hatred is the coward's revenge for being intimidated."

"In this world there is always danger for those who are afraid of it."

"A drama critic is a man who leaves no turn unstoned."

"A perpendicular expression of a horizontal desire."