Epictetus was born a slave in Hierapolis, Asia Minor. At a young age he was brought to Rome and, while a slave, was sent by his master Epaphroditus (probably with great freedom of Nero) to study under the Stoic philosopher Gaius Musonius Rufus. Sometime after the death of Nero (68) Epictetus was released. He was physically disabled from an early age, and one ancient source says that this was the result of the cruel treatment he had received while a slave. Probably because of criticism of the dictatorship of Emperor Domitian, Epictetus and other philosophers he was expelled by the Emperor, about 89. He settled in the city of Nicopolis in Epirus, and soon people from all over the Roman world would hear him. One of these was apparently Emperor Hadrian, the other was young Arrian, a future historian. Epictetus seems to have lived with simplicity and great prejudice. If you have ever been married; One deceased source says he married at an early age to help raise the child whose parents were going to leave. 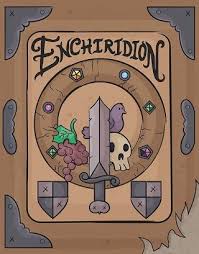 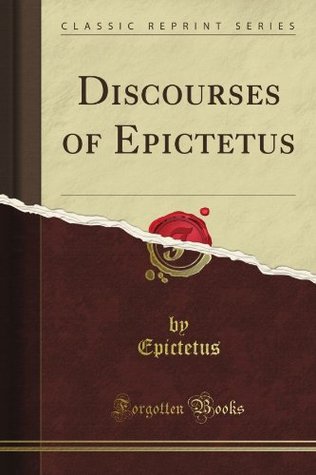 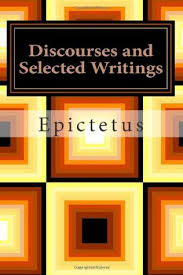 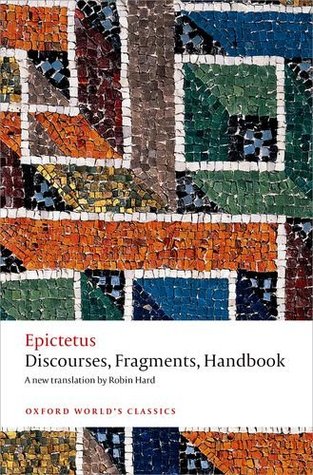 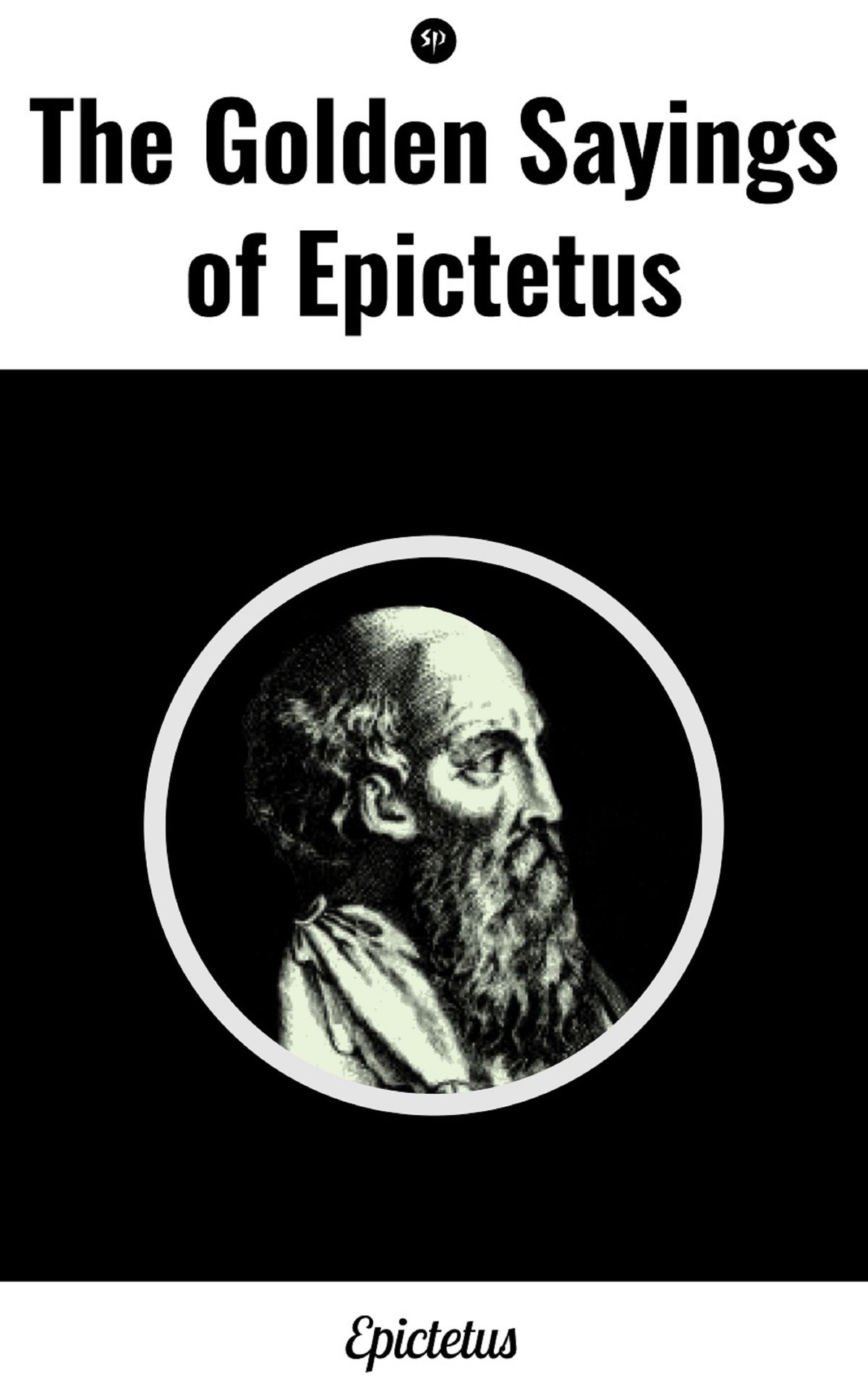 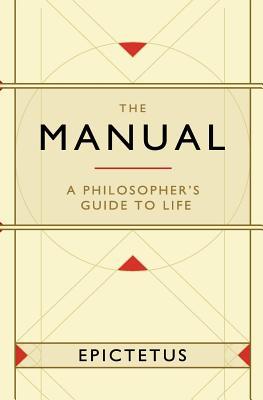 No great thing is created suddenly.

If anyone tells you that a certain person speaks ill of you, do not make excuses about what is said of you but answer, "He was ignorant of my other faults, else he would not have mentioned these alone.

Wealth consists not in having great possessions, but in having few wants.

Don't explain your philosophy. Embody it.

First say to yourself what you would be; and then do what you have to do.

He who laughs at himself never runs out of things to laugh at.

Only the educated are free.

Circumstances don't make the man, they only reveal him to himself.

It is impossible for a man to learn what he thinks he already knows.

Nature hath given men one tongue but two ears, that we may hear from others twice as much as we speak.

People are not disturbed by things, but by the views they take of them.