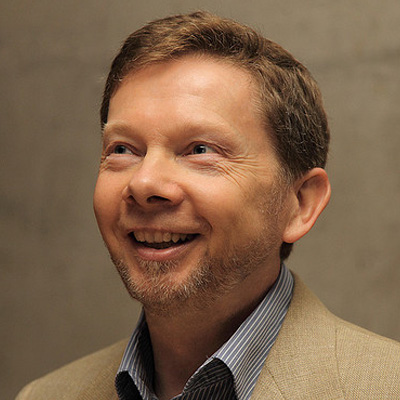 Eckhart Tolle is a noted spiritual leader, and author. He is best known for his first book, 'The Power of Now.' Tolle has authored numerous other books, including 'A New Earth: Awakening to Life's More,' and 'The Guardian of Being. 'Tolle had the first problematic life. , and feel isolated from the community. After experiencing a brief phase of depression, Tolle made an internal change. He experienced spiritual transformation and peace of mind, which has remained with him for most of his recent life. She has worked as a mentor and spiritual guide. Tolle does not practice a particular religion. He has been influenced by the teachings of Buddhism, Hinduism, and Christianity. Tolle's teachings have been praised by the respected radio broadcaster Oprah Winfrey. He is an excellent speaker, and has conducted several Winfrey webinars. Tolle was named one of the 'Super Soul 100,' a list of influential leaders put together by Winfrey. Eckhart Tolle currently resides in Vancouver. He devotes all his time to helping other people gain spiritual understanding. 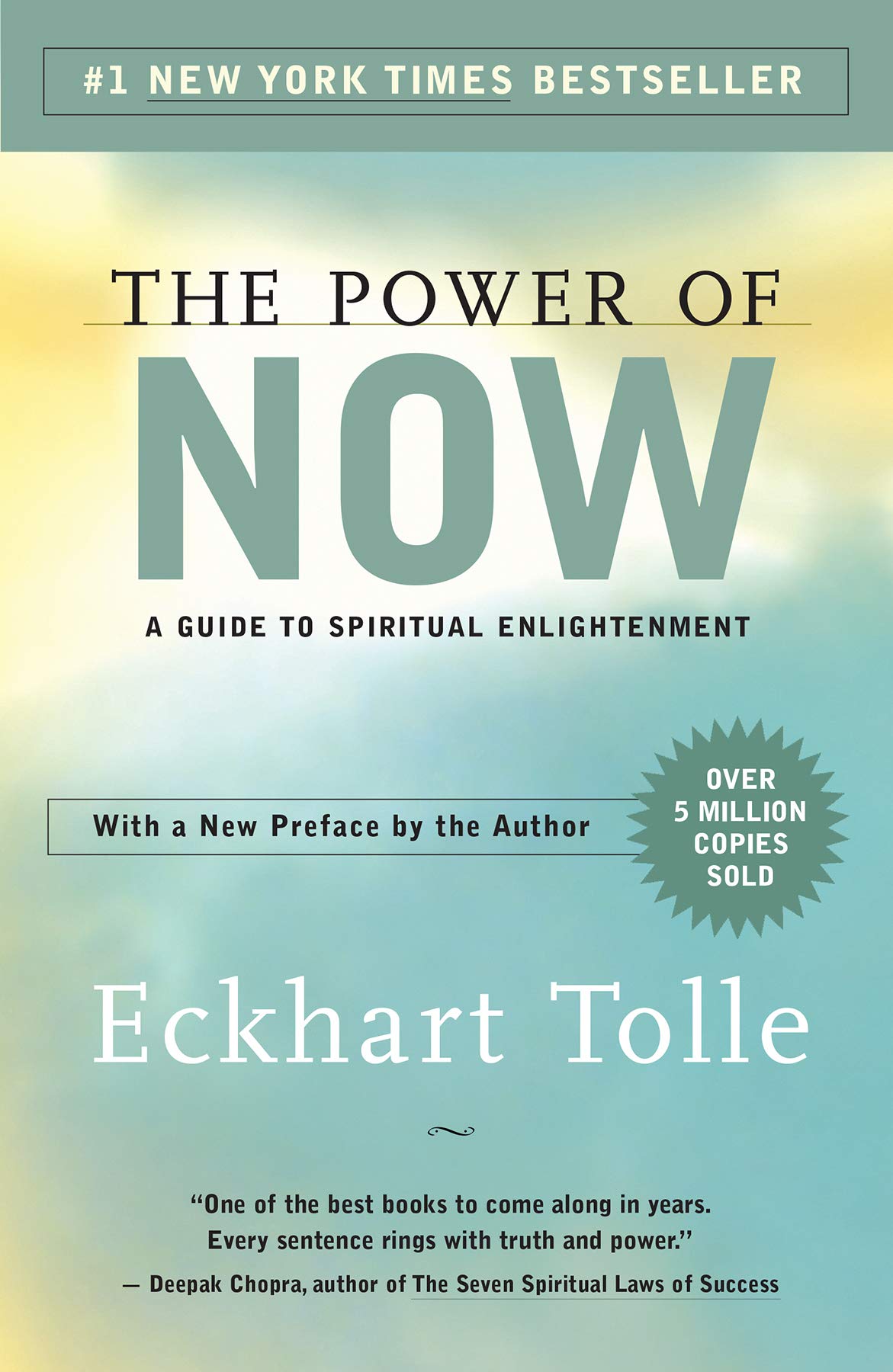 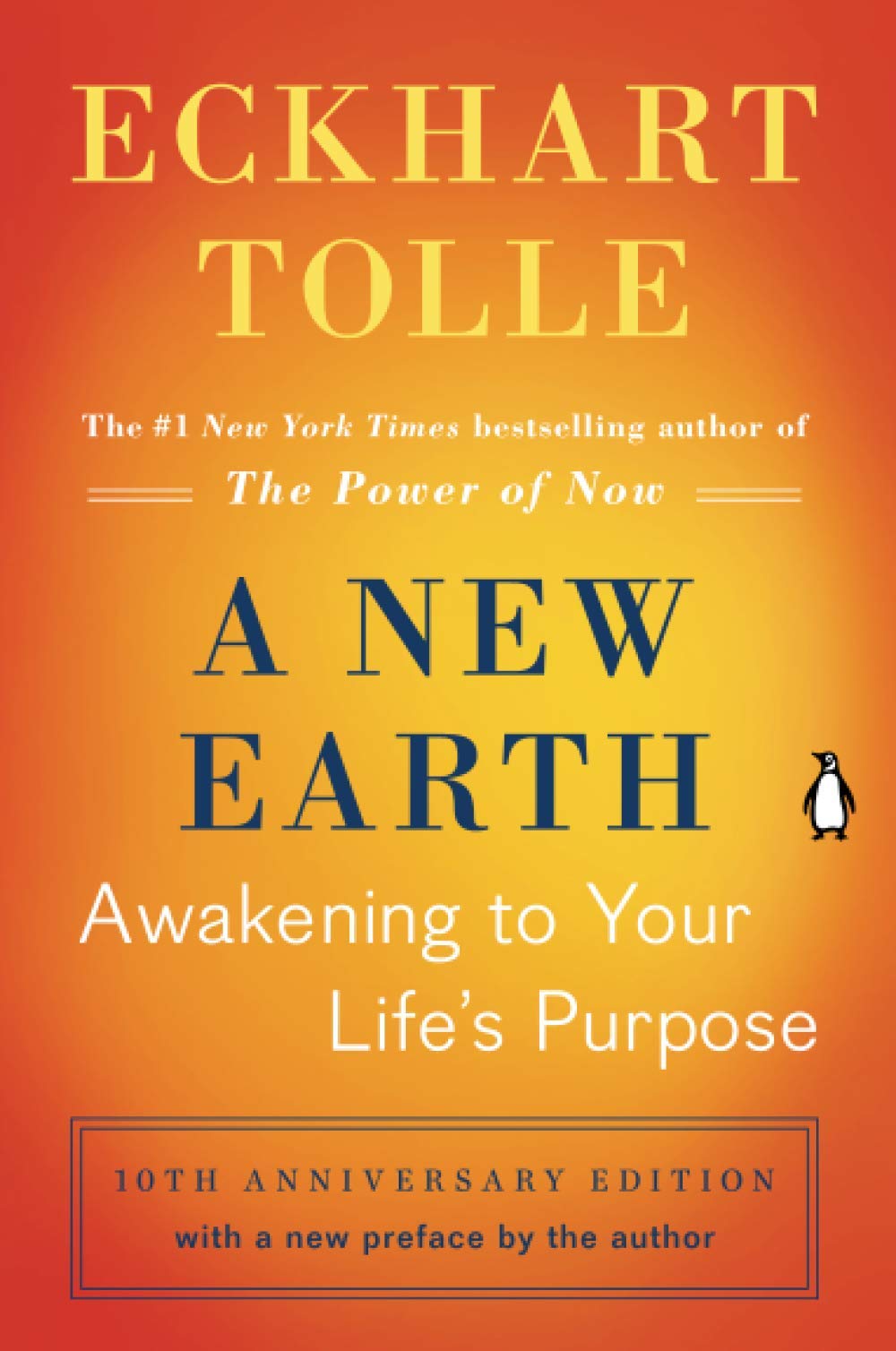 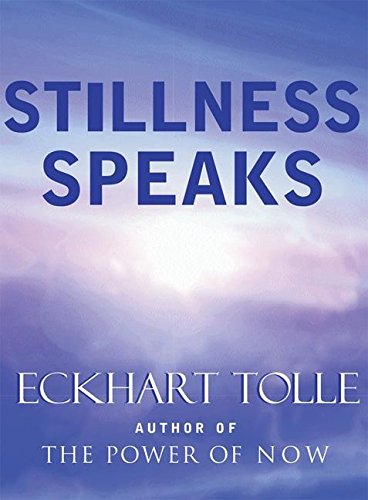 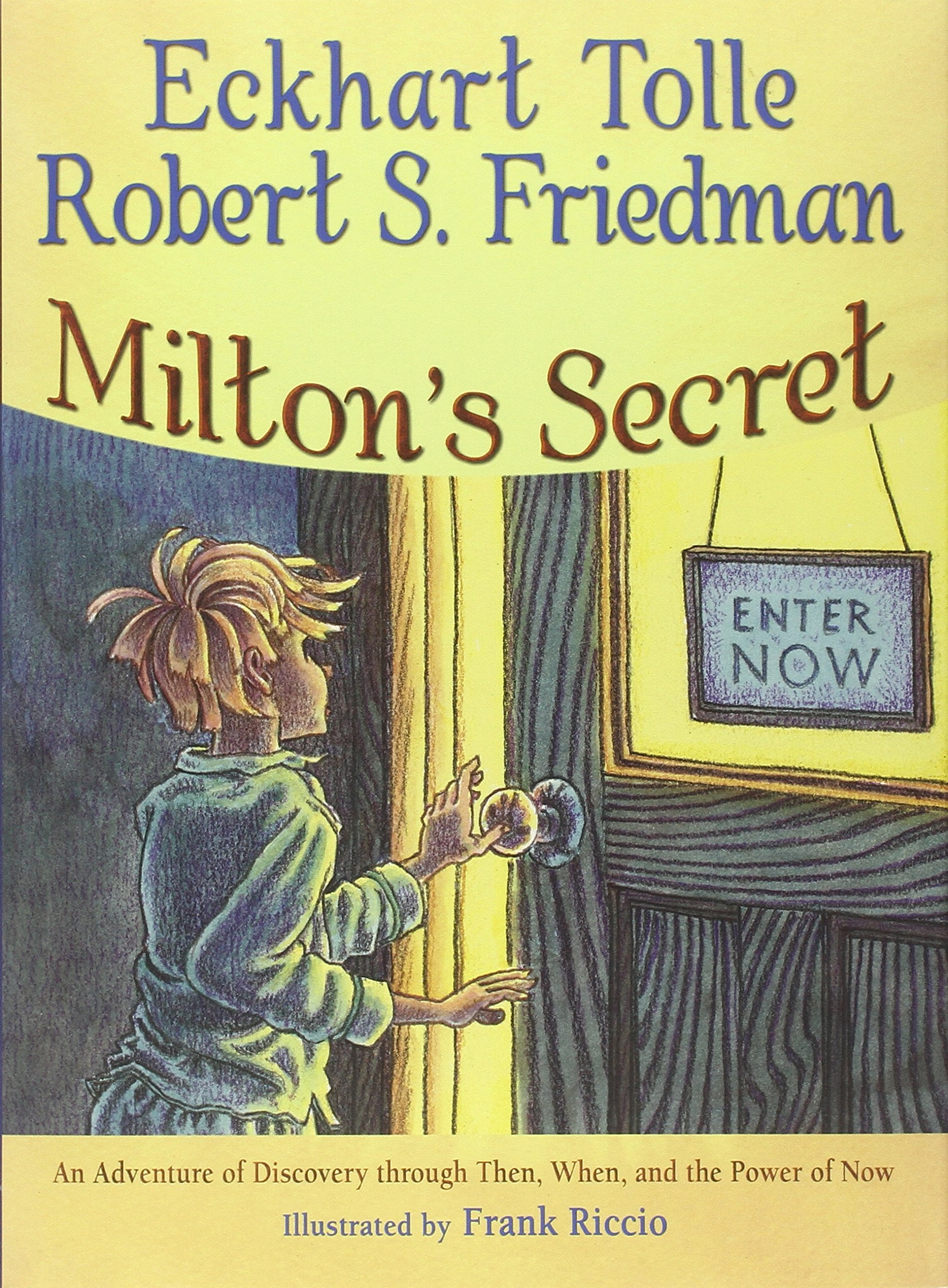 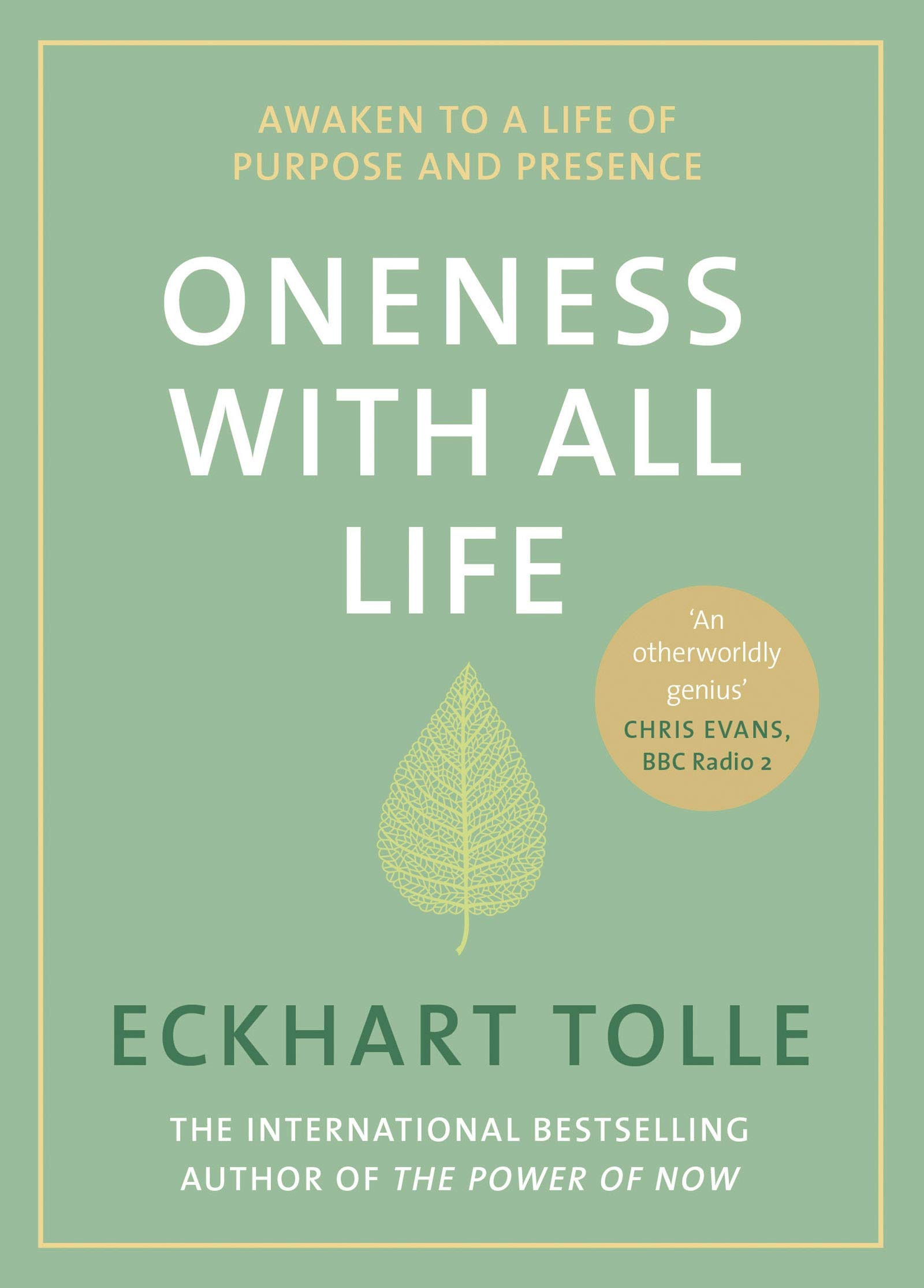 You find peace not by rearranging the circumstances of your life, but by realizing who you are at the deepest level.

Instead of asking ‘what do I want from life?’, a more powerful question is, ‘what does life want from me?’

All true artists, whether they know it or not, create from a place of no-mind, from inner stillness.

Realize deeply that the present moment is all you ever have. Make the Now the primary focus of your life.

Power over others is weakness disguised as strength.

It is through gratitude for the present moment that the spiritual dimension of life opens up.

That is the real spiritual awakening, when something emerges from within you that is deeper than who you thought you were. So, the person is still there, but one could almost say that something more powerful shines through the person.

Prejudice of any kind implies that you are identified with the thinking mind. It means you don't see the other human being anymore, but only your own concept of that human being. To reduce the aliveness of another human being to a concept is already a form of violence.

If small things have the power to disturb you, then who you think you are is exactly that: small.

Any action is often better than no action, especially if you have been stuck in an unhappy situation for a long time. If it is a mistake, at least you learn something, in which case it's no longer a mistake. If you remain stuck, you learn nothing.

What a liberation to realize that the 'voice in my head' is not who I am. 'Who am I, then?' The one who sees that.