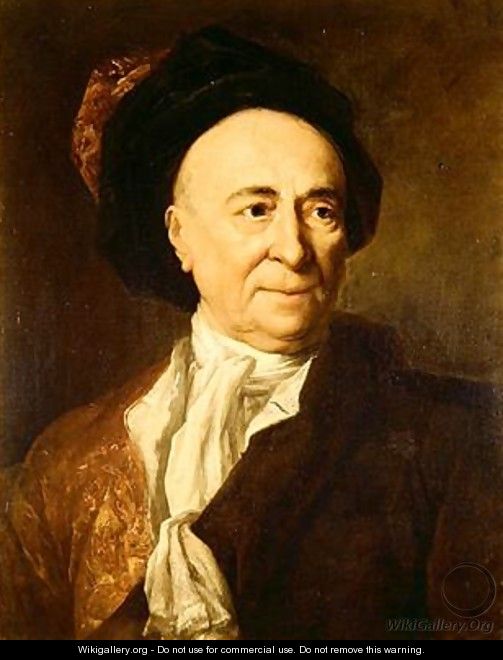 Bernard Le Bovier, sieur de Fontenelle, member of the Académie Française, of the Académie des Inscriptions et Belles-Lettres, of Académie de Rouen, Fellow of the Royal Society of London and Berlin Academy, was born in Rouen on 11 February. In 1657, his survival on that day is in doubt, and he died in Paris on 9 January 1757 within a month of completing his centenary. This year is 1957, therefore, the tercentenary of his birth and the bicentenary of his death. His life spanned two great years in literature and science, from Corneille to Voltaire and from the seventeenth to the eighteenth century philosophers, and, it can be said, from Descartes, his spiritual student Newton to Diderot and d'Alembert: and for forty-four years in secrétaire -perpétuel of the Académie Royale des Sciences.

It is beauty that begins to please, and tenderness that completes the charm.