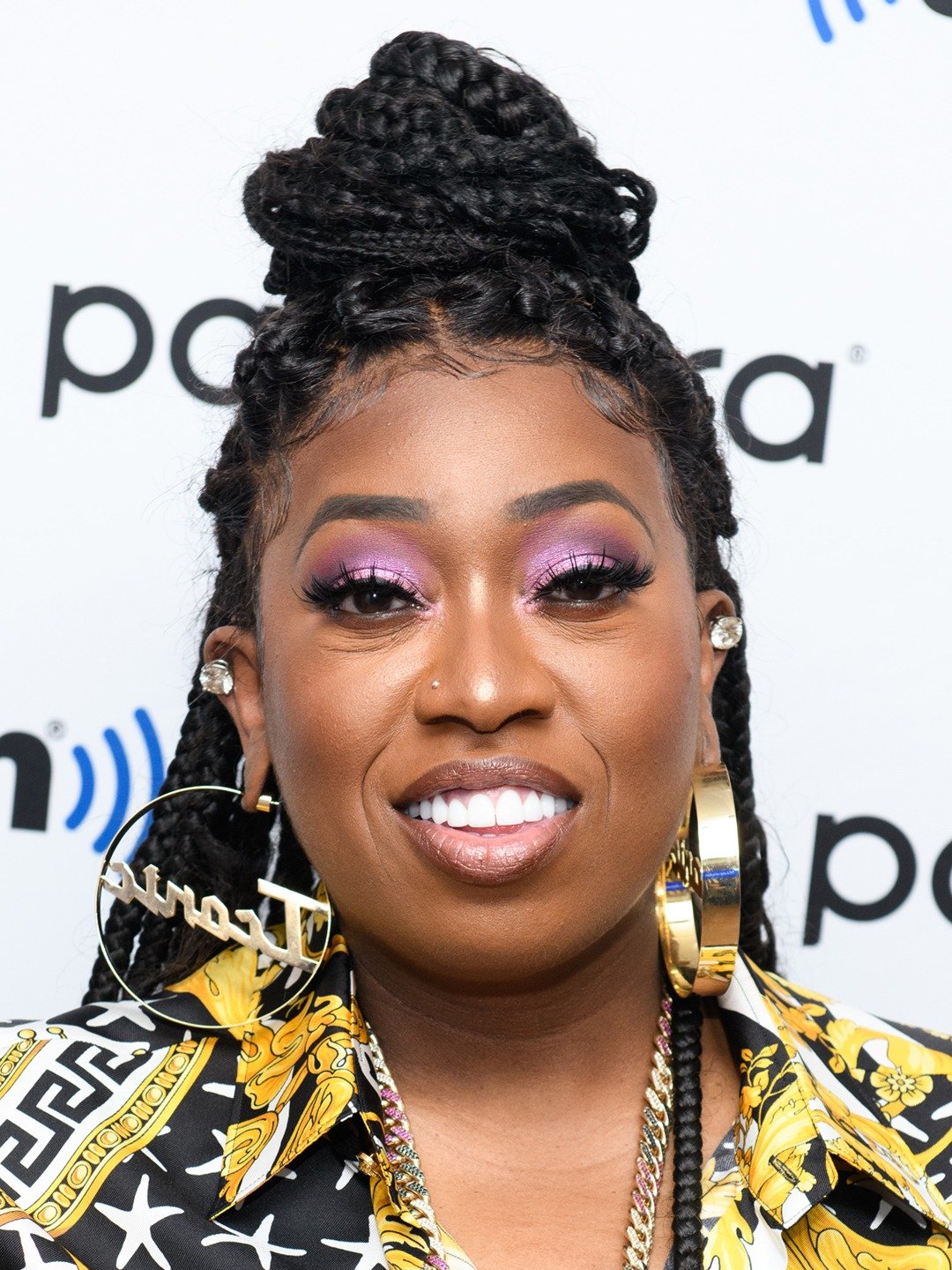 Melissa Arnette Elliott is an American rapper, singer, songwriter, and record producer. She embarked on her music career with R&B girl group Sista in the early-mid 1990s and later became a member of the Swing Mob collective along with childhood friend and longtime collaborator Timbaland, with whom she worked on projects for American R&B acts Aaliyah, 702, Total, and SWV. Following several collaborations and guest appearances, she launched her solo career on July 15, 1997, with her debut album Supa Dupa Fly, which spawned the top 20 single "Sock It 2 Me". The album debuted at number three on the Billboard 200, the highest-charting debut for a female rapper at the time.

Music should be your escape.

I know that some people shy away from what I say. They think it is too blunt, but when you don't give people that, they feel like you are being fake and you're not telling the truth. So it's like, you want me to tell the truth, but when I do, it's too much for you.

Rule number one in negotiating anything with Missy is never try and run me over. Never push me, because I am a very strong woman. I'm nice, but I'm very strong. When it gets down gritty, I can get grittier. Never, ever underestimate me.

I think it's being innovative and very creative to stay away from flat-out sampling somebody else's record. To me, that doesn't show too much of your creative side unless you take a little piece and add it, almost like spice on a chicken.

When you are creating to the magnitude that I try to create, your brain is like a computer, and you need to refresh.

I want kids of this generation to see that everything is cool, that there's some kind of unity in hip-hop. We all found something that's really important to us, and music is all we've really got.

Women are not always taken as seriously as we should be, so sometimes we have to put our foot down.

Maybe I should find myself one of those sexy British soccer stars. David Beckham is hot. But I've got a hell of a lot of competition.

The person I eventually find will have to like me and my style.

You get people who rap about stuff that they don't do all day long. Half those guys, you hear them on the radio, and then you meet them, and you're like, 'Wow. They're so sweet.'