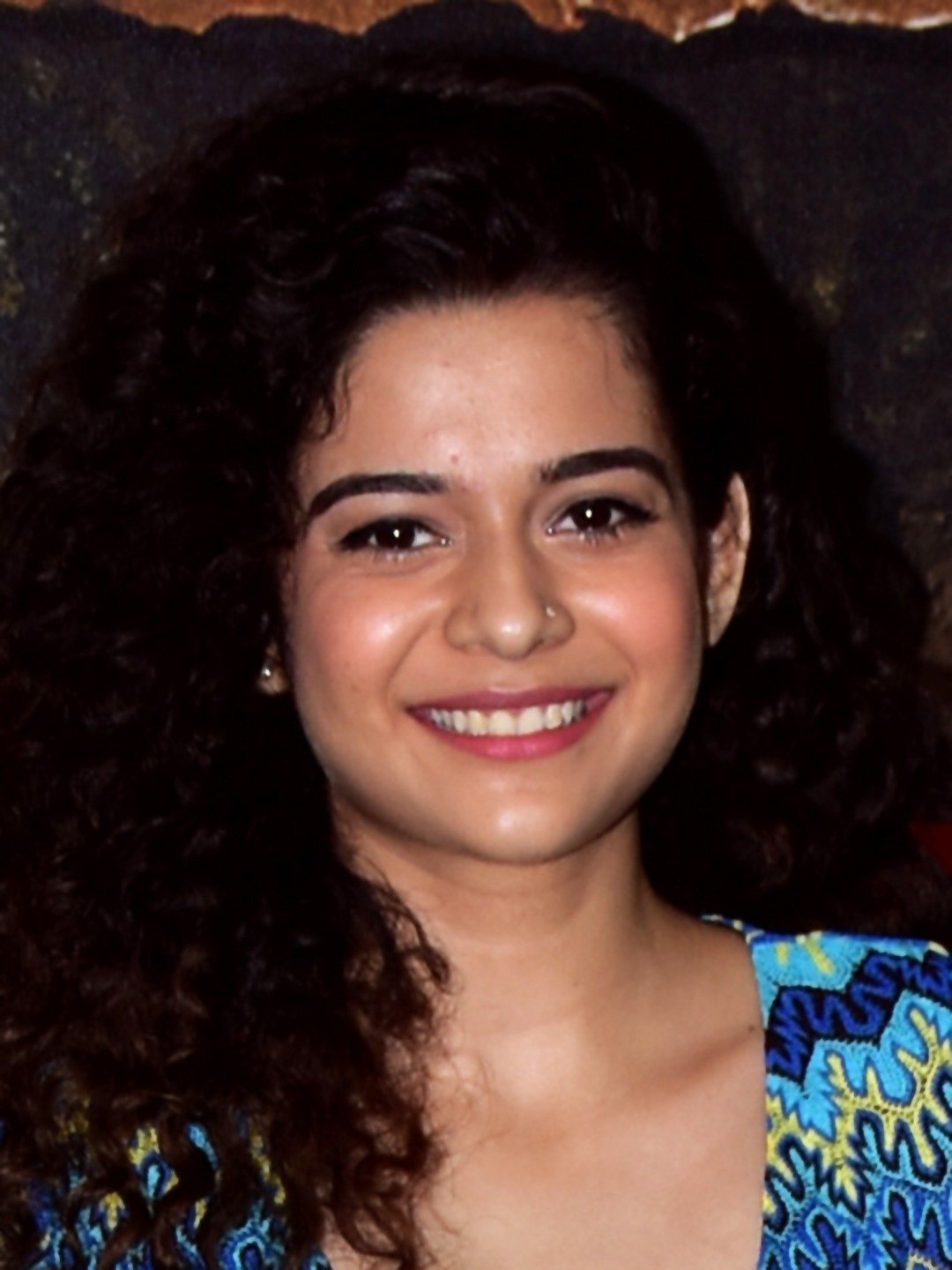 Mithila Palkar is an Indian actress known for her characters in the TV series Girl in the City and Netflix's Little Things. She rose to prominence in March 2016 with her Marathi version of the "cup song". Palkar made her acting debut in 2014 in the Marathi language short film Majha Honeymoon.

I believe in comfortable yet stylish dressing.

In a way, I feel my curly hair has got me a lot of attention, and I don't mind it.

Marathi is my mother tongue; there's a certain comfort level speaking in it.

At the end of the day, if you are not happy, no one can make you happy.

I did science at the junior college level but switched to a bachelor's in mass media at MMK College, Bandra.

Interestingly, one summer I was visiting my sister in U.S.A., and I learned how to play the rhythm of 'The Cup' song, which is from the movie 'Pitch Perfect' where Anna Kendrick plays this song.

Even when I was starting out, I knew there were certain things that I didn't want to do or wanted to do.

I believe that if you want to say something, record a video and put it up because at some point, it will be seen. One shouldn't have inhibitions about this.

I like to keep experimenting - singing, dancing, acting. I want to learn an instrument, dive. I want to do everything. I will keep pushing myself into as many things as I can.

I am a complete director's actor.

With the amount of planned and unplanned travel I have, it is critical for me to treat my curls right on a daily basis.

When I was young, my parents bought a house in Vasai, but because it was inconvenient for us all to travel, they sent my sister and I to live with our nana-nani at Dadar.