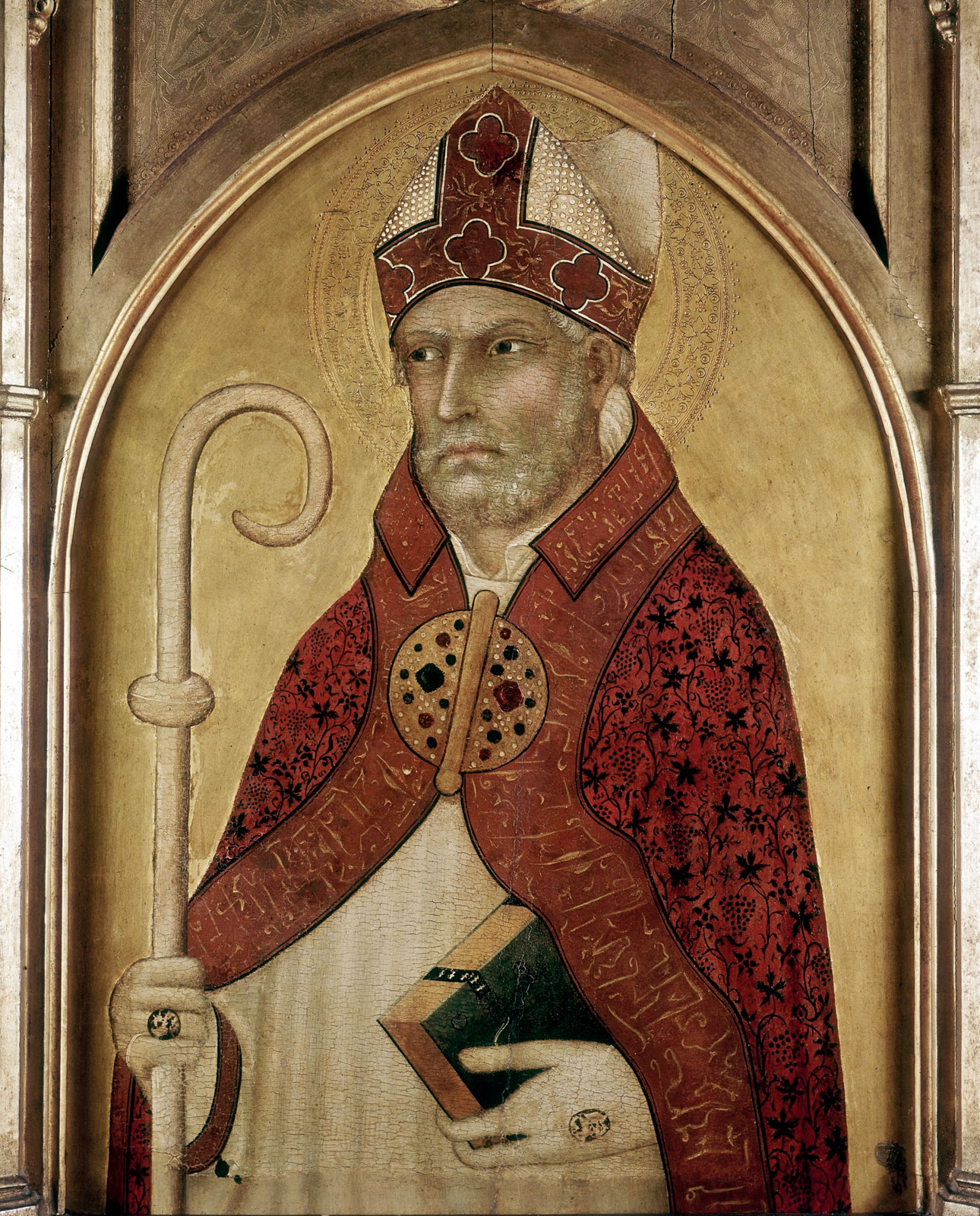 St Augustine was an influential Christian scholar from Numidia (modern-day Algeria). Augustine converted to Christianity in 386 and wrote extensively on Christianity. In particular, he emphasizes the doctrine of original sin, the importance of grace, and the Holy Trinity. Augustine was born in Souk Ahras in the Roman province of Numidia. His family was from northern Africa (Berbers), but the area was predominantly Romanian, and they spoke Latin at home. His father was a pagan, but his mother was a devout Christian.

Passion is the evil in adultery. If a man has no opportunity of living with another man's wife, but if it is obvious for some reason that he would like to do so, and would do so if he could, he is no less guilty than if he was caught in the act.

Who can map out the various forces at play in one soul? Man is a great depth, O Lord. The hairs of his head are easier by far to count than his feeling, the movements of his heart.

Don't you believe that there is in man a deep so profound as to be hidden even to him in whom it is?

This is the very perfection of a man, to find out his own imperfections.

Men go abroad to admire the heights of mountains, the mighty billows of the sea, the broad tides of rivers, the compass of the ocean, and the circuits of the stars, and pass themselves by.

There is a God-shaped vacuum in every man that only Christ can fill.

Chastity, or cleanness of heart, holds a glorious and distinguished place among the virtues, because she, alone, enables man to see God; hence Truth itself said, 'Blessed are the clean of heart, for they shall see God.'

Do not wander far and wide but return into yourself. Deep within man there dwells the truth.

Do you desire security? Here you have it. The Lord says to you, "I will never abandon you, I will always be with you." If a good man made you such a promise, you would trust him. God makes it, and do you doubt? Do you seek a support more sure than the word of God, which is infallible? Surely, He has made the promise, He has written it, He has pledged His word for it, it is most certain.

Women should not be enlightened or educated in any way. They should, in fact, be segregated as they are the cause of hideous and involuntary erections in holy men.

Man has been naturally so created that it is advantageous for him to be submissive, but disastrous for him to follow his own will, and not the will of his creator.

When [men] go to war, what they want is to impose on their enemies the victor's will and call it peace.