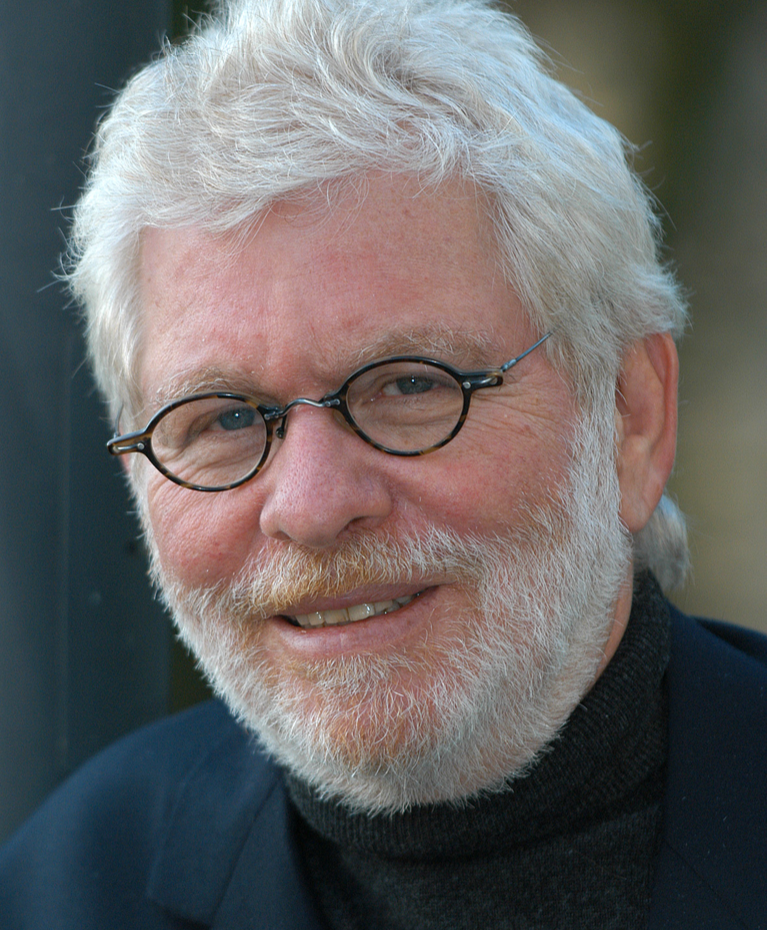 Richard Cohen's two-week column has begun on the op-ed page of The Washington Post since 1984. Written in a very popular way, his comments address social issues and news events with a closer look at the reader. Cohen joined The Washington Post in 1968 after studying at Columbia University Graduate School of Journalism. As a senior journalist for the Washington Post in Maryland, he was one of two journalists who broke the investigation into former Vice President Spiro Agnew. He has previously spoken about national politics, city hall and education.

Heroism is a matter of choice.

Trump lies when confronted with the truth, since any crack in his narcissism might spread like an Ebola of the soul, and he would deflate like one of Macy's balloons on the Friday after Thanksgiving.

Trump is a menace, both ignorant and chaotic. His saving grace is his incompetence.

The concept of cultural appropriation is nothing less than an intellectual fence: Keep out.

We are a segmented society, living in our individual bubbles.

Myths have a certain staying power because, really, they are aspirational - not always who we are, but always who we want to be. We see ourselves as good and generous. We believe we are a virtuous nation.

It's all right with me if Roman Polanski is freed by the Swiss authorities who have detained him at the request of the United States - if first I get a chance to bust him one in the mouth.

My heroes are not necessarily people of great ability but ones who did what I think I could not.

Opposition to social change is but one pillar of contemporary Republicanism.

Private enterprise cannot rebuild the nation's infrastructure or keep our research institutions vibrant. Government must do what only it can do.

A presidential candidate needs a slogan.