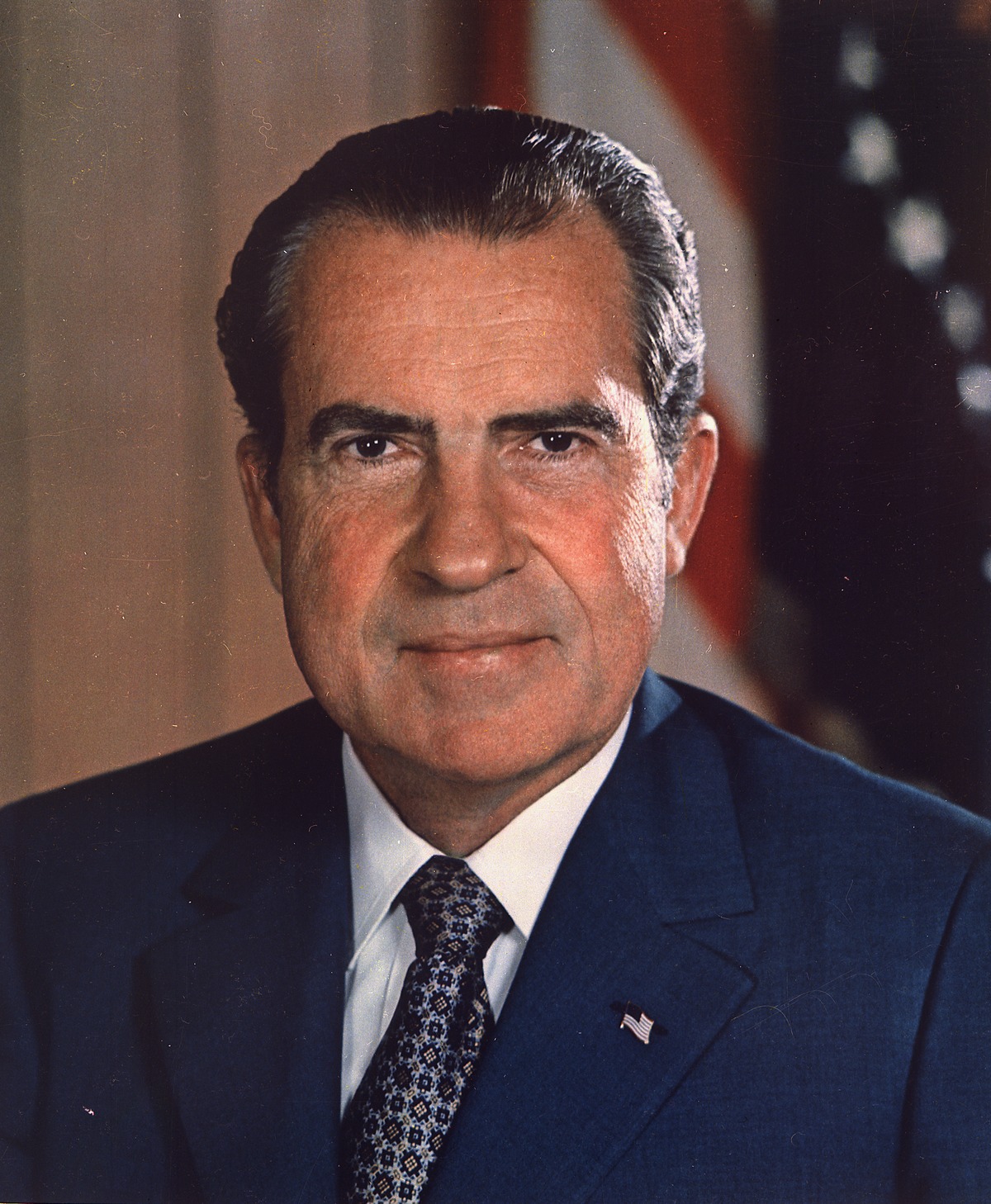 Richard Nixon was a Republican congressman who served as vice president under Dwight D. Eisenhower. Nixon ran for president in 1960 but was defeated by Massachusetts U.S. Senator John F. Kennedy. Undeterred, Nixon returned to the race eight years later and defeated the White House by a solid margin. In 1974 he resigned from the charge of concealing the illegal activities of party members in the Watergate case. She died April 22, 1994, at the age of 81, in New York City.

I let the American people down.

Government can provide opportunity. But opportunity means nothing unless people are prepared to seize it.

Scrubbing floors and emptying bedpans has as much dignity as the Presidency.

Tell them to send everything that can fly.

Our chief justices have probably had more profound and lasting influence on their times and on the direction of the nation than most presidents.

I wish I could give you a lot of advice, based on my experience of winning political debates. But I don't have that experience. My only experience is at losing them.

As this long and difficult war ends, I would like to address a few special words to the American people: Your steadfastness in supporting our insistence on peace with honor has made peace with honor possible.

In the television age, the key distinction is between the candidate who can speak poetry and the one who can only speak prose.