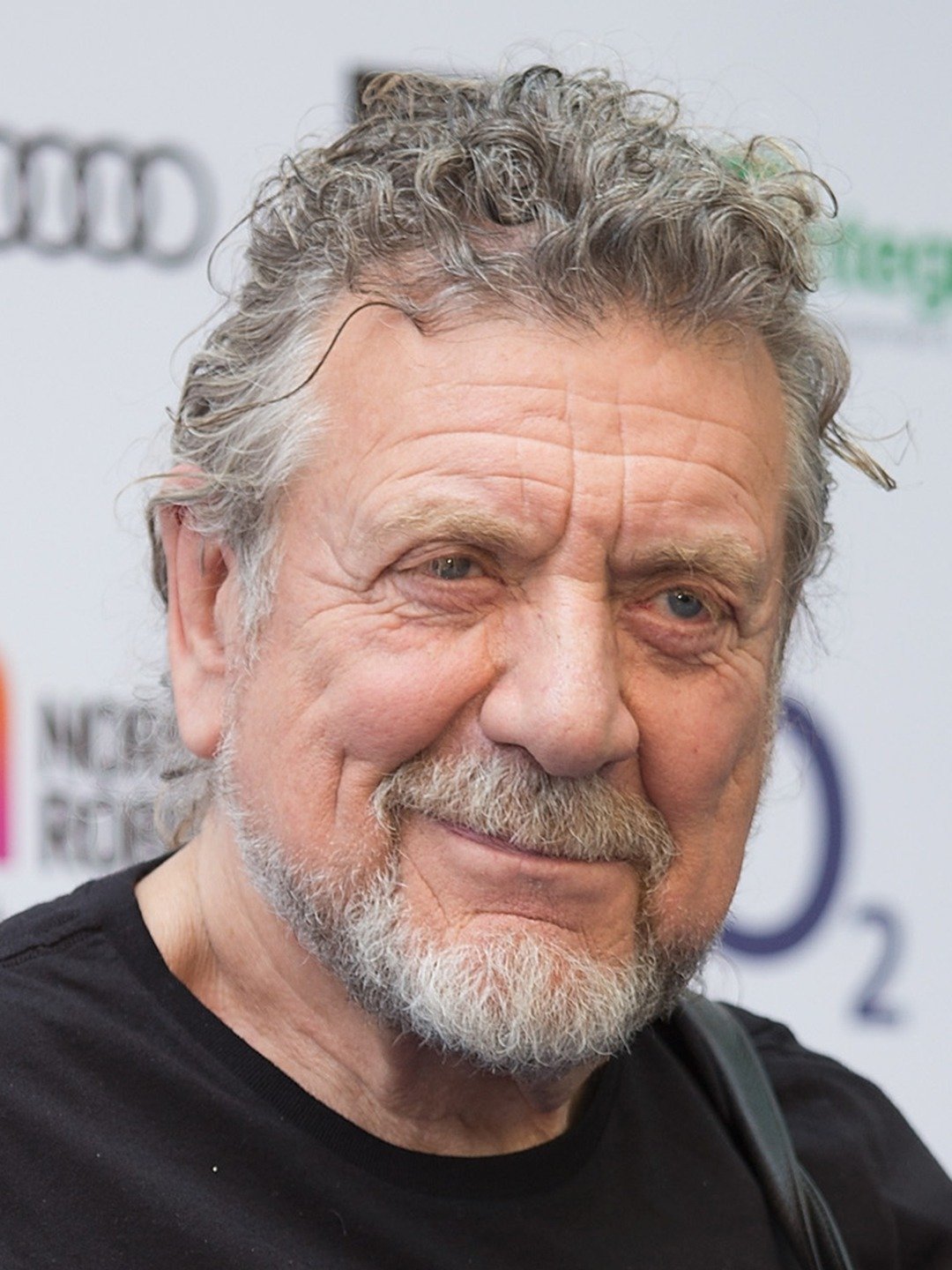 Robert Anthony Plant CBE is an English singer, songwriter, and musician. He is best known as the lead singer of the now disbanded rock band Led Zeppelin. Known for his powerful and extensive sound, Plant has established himself as one of the most influential musicians of all time. He has won numerous awards, including seven Grammys. Plant grew up in Kidderminster, Worcestershire and developed a deep love for rock and roll at a young age. Inspired by Elvis Presley, he often imitated his youthful habits. He also collected a strong love of blues music. At the age of 16, he left home and became part of the English Midlands blues scene. During this time, he joined the band one after the other while continuing his musical experience.tner.

I really had to think and learn about musical intervals.

Since I was a kid, I've had an absolute obsession with particular kinds of American music. Mississippi Delta blues of the Thirties, Chicago blues of the Fifties, West Coast music of the mid-Sixties - but I'd never really touched on dark Americana.

You have to ask these questions: who pays the piper, and what is valuable in this life?

I still like to get carried away - but passively.

My dad played fiddle as well.

I think I surprise myself.

I'm just lucky because my kids are grown-up - I love them, very proud of them, and we are in close contact as big-time friends, but they don't need me that much now and I can actually enjoy this wonderful world of music.

There's a similarity between European and North African folk musics.

When you're 20 years old and you're making points with volume and dynamism, it's a fantastic thing to do.