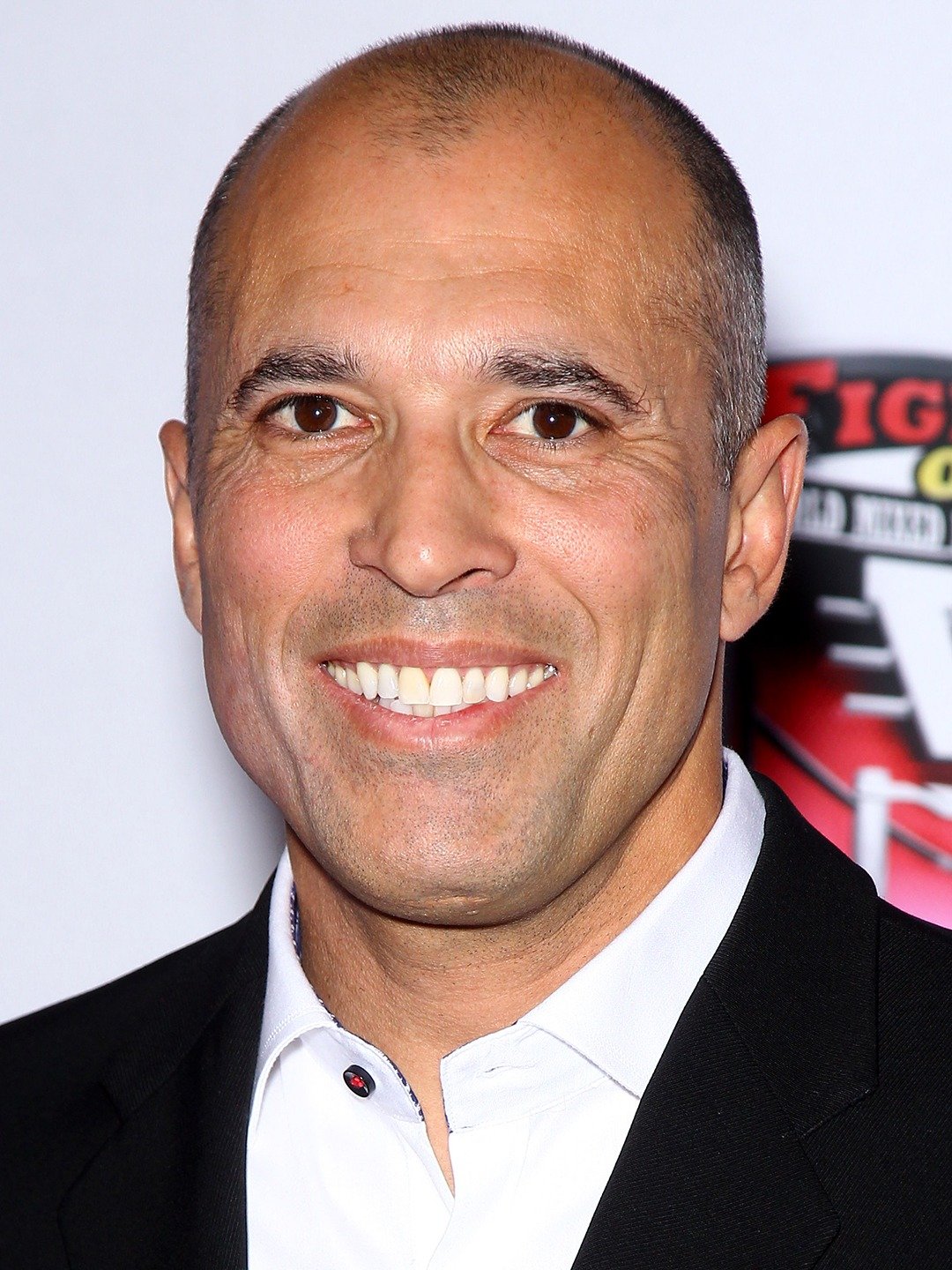 Royce Gracie is a very popular jiu-jitsu with MMA / NHB, for being an influential person in sports. Growing up as the son of Helio Gracie (founding member of the Gracie Jiu-Jitsu Academy), Royce Gracie held the Graciie family flashlight while helping to create the MMA game and made Brazil Jiu-Jitsu aware of his famous UFC victory over other art disciplines. In 2003 Royce Gracie was re-admitted to the UFC Hall of Fame.

You have to know your opponent and take him out of his game.

If you trained jiu-jitsu his whole life, why would you trade punches on fight night against a striker?

It's always a pleasure to watch a Gracie winning. We were born fighting.

I could live on fruits.

I have such a big family, sometimes, I was wondering, when is it going to be my turn? There's always a brother who's older, younger, bigger, stronger, faster, I was like, 'hey, give me a chance guys.'

The main thing is strategy. It's not just come in and duke it out and fight.

OK, if he's a grappler, good for me, I know what to do. If he's a kickboxer, I gotta get in a clinch and move a certain way. If he's a karate man, he moves a different way, but I'm still going to have to clinch. So, a sumo wrestler, I have to clinch. It's just, how I get there, how I move it.

The UFC was my home and will always be my home. I helped creating and building that home.

You have tons of talents everywhere you go, so you can't be stuck to only one promotion.

I've trained boxing in the past to learn the distance, trained wrestling to understand how he would take me down, but I won't get there to fight my opponent's game.

We fight to prove that our art, Gracie jiu-jitsu, is the best.