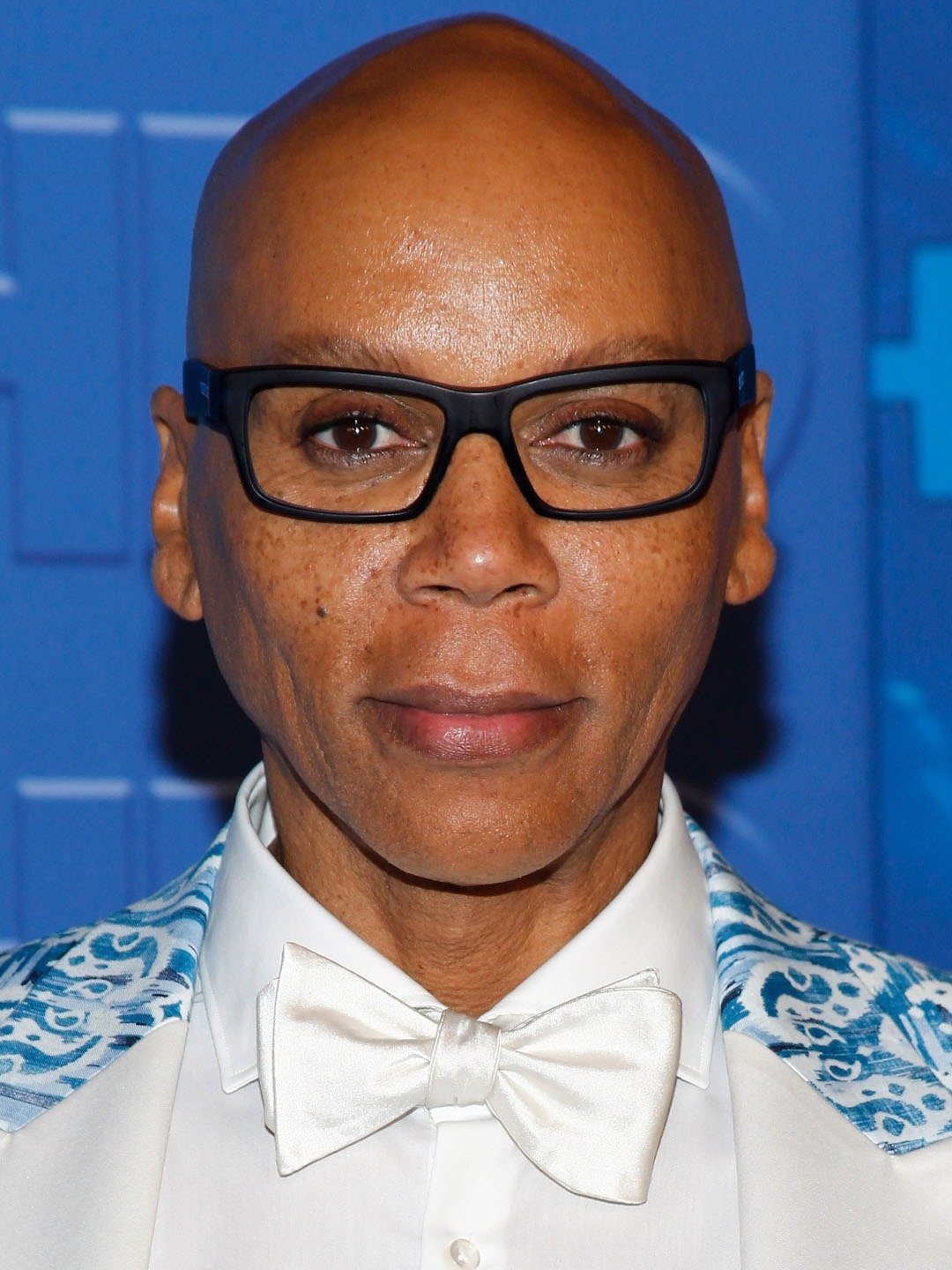 In the early 1990's, RuPaul contracted a recording and released his debut album, Supermodel of the World, while embarking on his acting career. Through the power of his TV shows, including RuPaul's Drag Race, and his great personality, RuPaul has become a beacon in gay, graphic and sexual societies.

When I go out, I'm always dressed up. Not in drag but always prepared to be 'on.' Just in case somebody's going to take a picture. Everyone has a Facebook page, so no matter what, I'm prepared to service the public.

All things to do with drag are inherently therapeutic because the realization of your own insanity is the beginning of sanity.

Personally, I experience success when I enjoy what I'm doing. I love the creative process, even if the end result isn't embraced by anyone else.

Unfortunately, in our culture, one person can write a letter to the network, and they shut something down. It's unfortunate.

Life is dangerous. There are no guarantees.

Doing drag in a male-dominant culture is an act of treason. It's the most punk-rock thing you can do.

We humans are still a very primitive culture, and it's one of the traps we've fallen into over the course of our lives - to forget our history. That's why George Orwell's 'Animal Farm' is so profound. It chronicles our short memory.

I always did what I thought was interesting. I always just did what caught my fantasy. Looking like a woman, that was never the criteria for me. It was always to do drag. And drag is not gender-specific. Drag is just drag. It's exaggeration.

I loved 'Carol.' I thought it was a beautiful film.