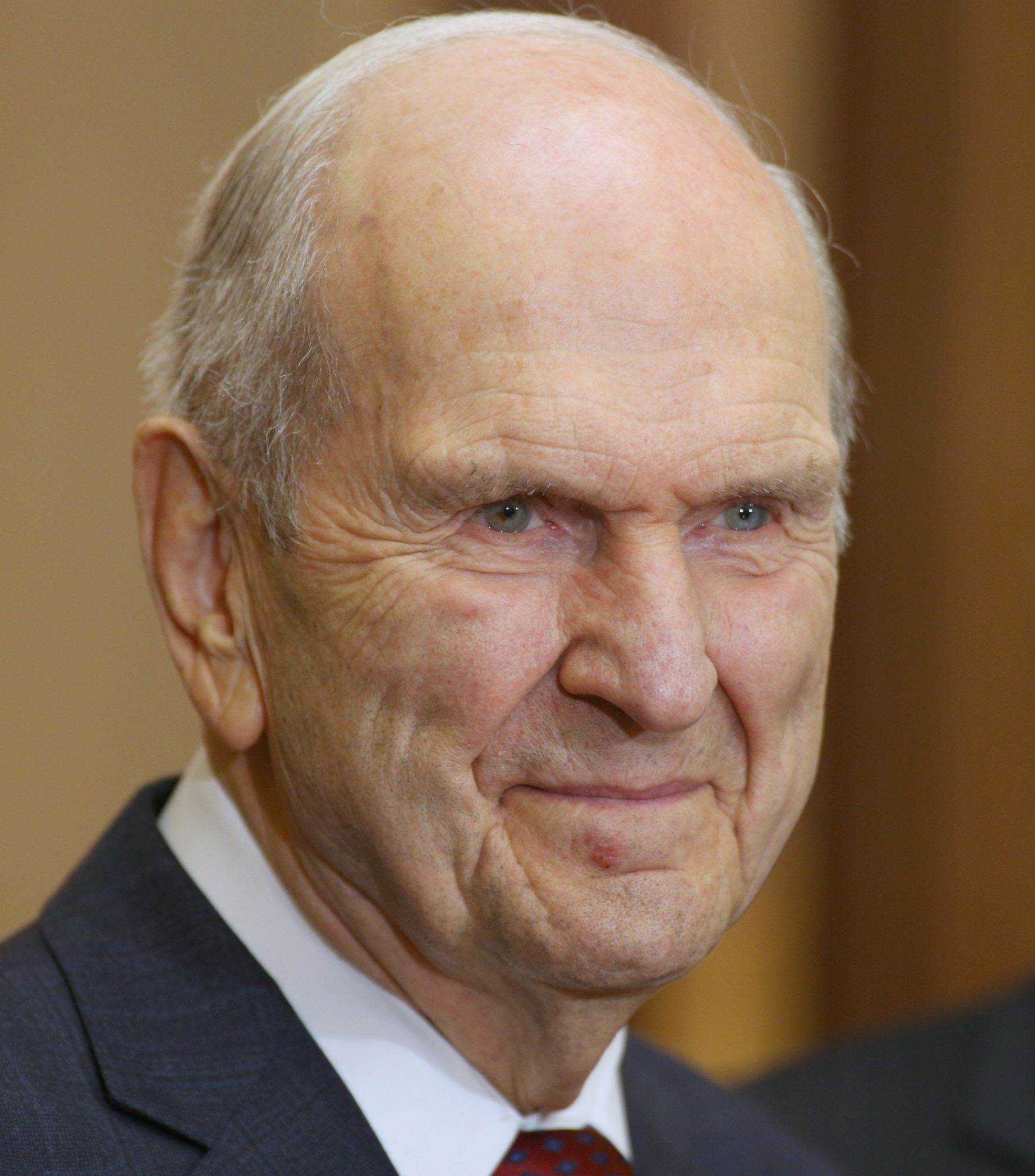 President Russell M. Nelson was sustained and ordained as the 17th president and prophet of The Church of Jesus Christ of Latter-day Saints on Sunday, January 14, 2018 in the upper room of the Salt Lake Temple. Prior to serving as head of the Church, President Nelson served as president of the Quorum of the Twelve Apostles from July 15, 2015, until his calling as Church leader. He has been a member of that quorum since April 7, 1984.

When I had to make a decision whether or not an activity was appropriate for the Sabbath, I simply asked myself, 'What sign do I want to give to God?' That question made my choices about the Sabbath day crystal clear.

A worthy woman personifies the truly noble and worthwhile attributes of life.

Parents and teachers, learn to listen, then listen to learn from children.

Have you not learned that strength comes to an ordinary soul when given an extraordinary calling?

As a member of the Church, you have made sacred covenants with the Lord.

Because of our sacred regard for each human intellect, we consider the obtaining of an education to be a religious responsibility.

To understand the power of the priesthood, we must know its limitations.

Service of any type requires preparation.

Men and women may form associations for and among themselves and be governed by stipulations that are mutually acceptable.

Clinicians, academicians, and politicians are often put to a test of faith. In pursuit of their goals, will their religion show or will it be hidden? Are they tied back to God or to man?

My concern is that contention is becoming accepted as a way of life.

Whether full-time missionaries or members, we should all be good examples of the believers in Jesus Christ.