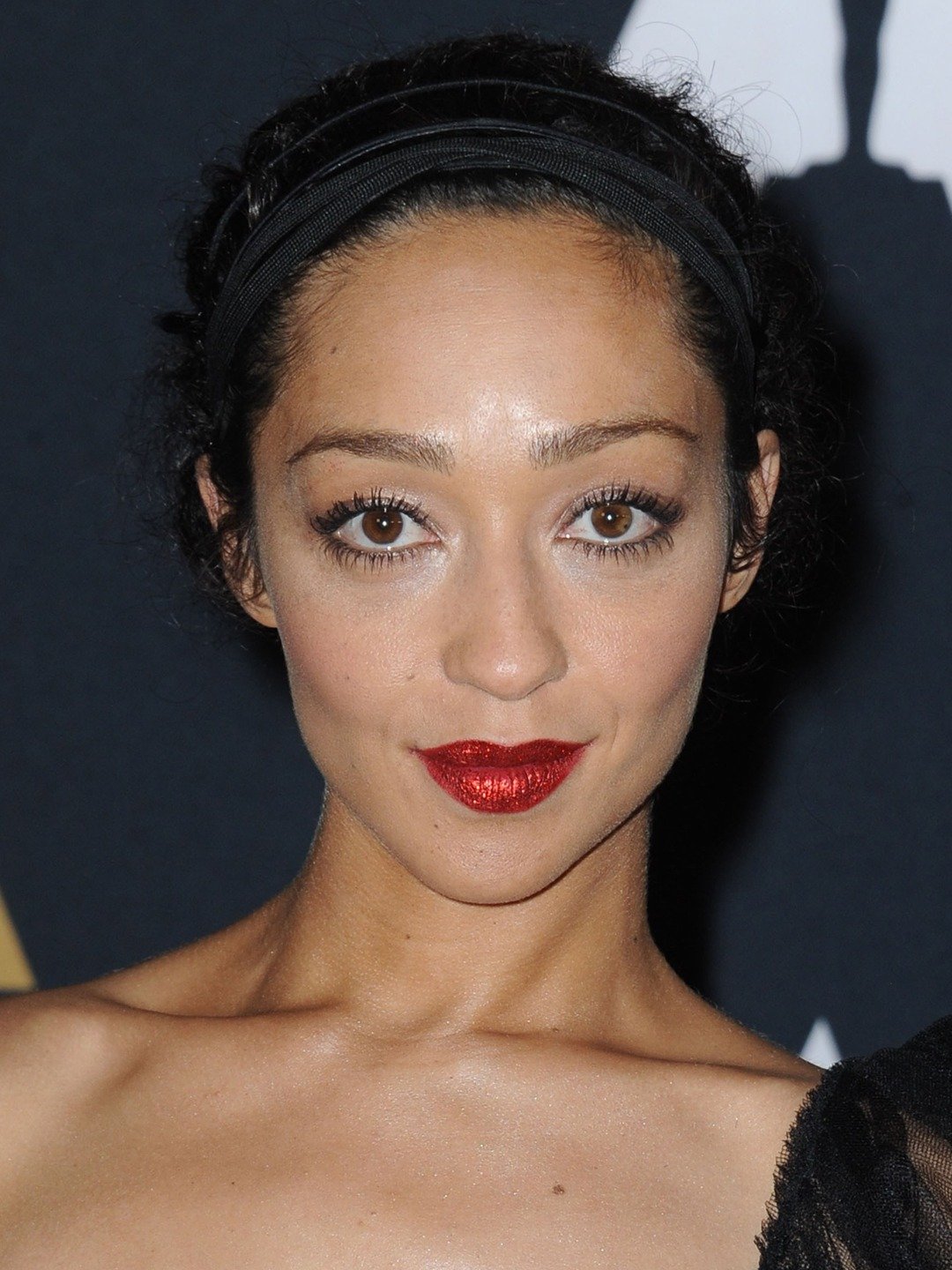 I don't think I have ever thought of myself as a movie star. I think when I was about seven, I thought it must be lovely to have an Oscar. But the more involved you are in this business, the more that pretence disappears, and you really get to see what you love about it, and what I love is working.

I use the term 'spine' for people when I think that they may seem on the surface sort of reticent, shy, self-deprecating, shying away from the spotlight. Quiet.

I was moved by the 'Lovings' story because of my own background as a mixed-race person.

I think if you don't risk something in art, it's not really important.

I don't like the term 'colour-blind' - because I don't want people to be blind to my colour.

I've met loads of black and brown and various people who are well into comics.

When I was a kid in Ireland, there were not very many black people. I was very much like the strange brown thing, intriguing and cute. I didn't experience racism there. The first time I did was in London. It was that moment that you realize you're black. A kind of lifting of the veil.

What I have wanted to do is take roles that are unexpected for people who look like me. Roles that the establishment would say, 'Oh, she couldn't possibly be that.'

The idea that you must treat actors a certain way in order to get a performance out of them kind of disturbs me, and it's disregarding what we do. Our job is to do our job.

History is written by the winners. My job as an artist is to speak up for those who might be perceived as the losers. Or those who can't shout.

I don't think I've necessarily been able to pick and choose in my career; I don't know how many people do. But I'll tell you what I've been able to do: I've been able to say no. It is the only thing you can hold on to sometimes, is that ability to say 'no.' And I think that in that way, you can create some kind of career.