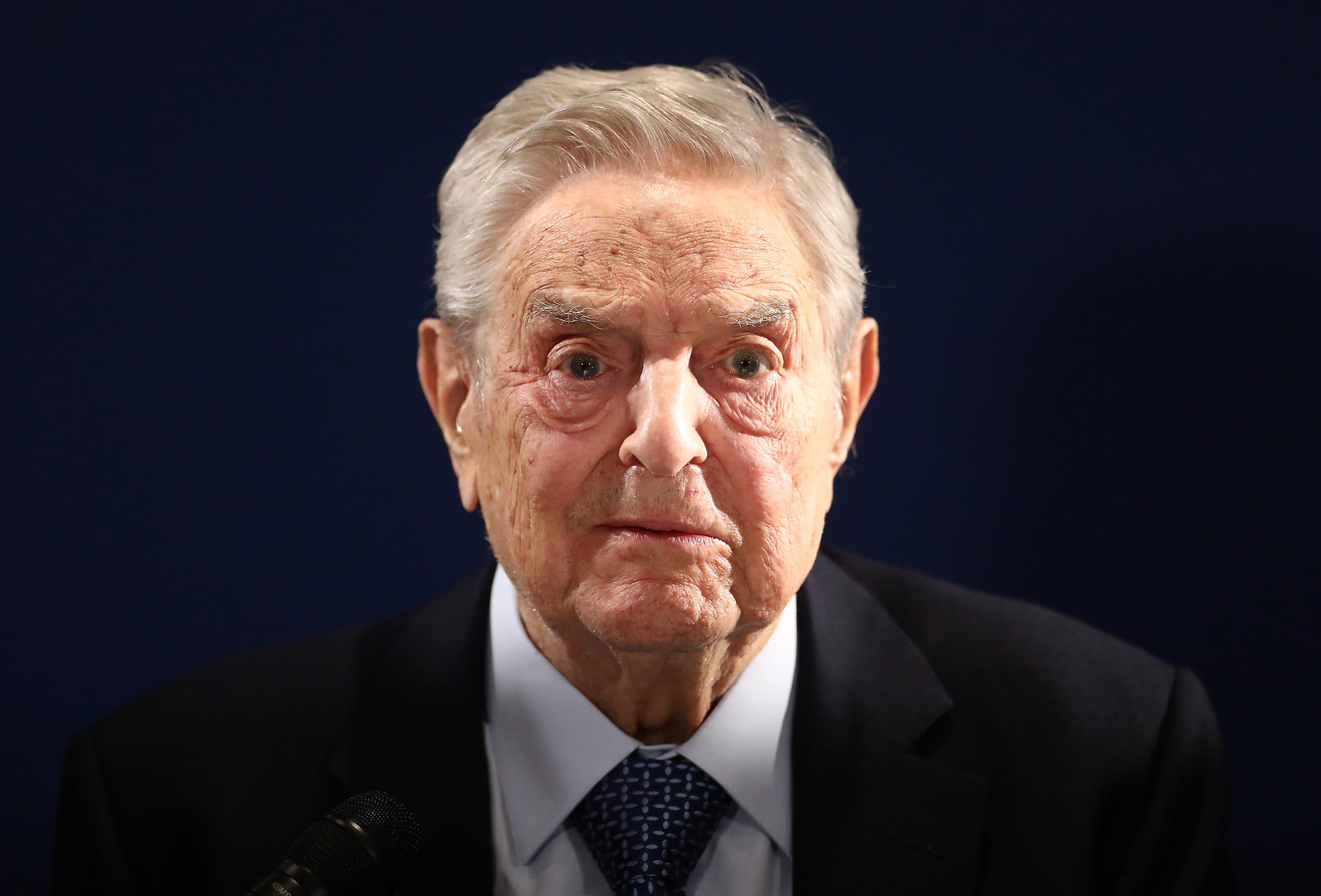 Investor and philanthropist George Soros escaped Nazi rule followed by the Communist regime in Hungary in the mid-1940s and moved to London. There he studied economics and after graduating, he moved to New York City in 1956, where he entered financial life. He started his famous charity efforts in 1979, and in 2012, his entire life donated more than $ 7 billion through his Open Organizations.

Once we realize that imperfect understanding is the human condition there is no shame in being wrong, only in failing to correct our mistakes.