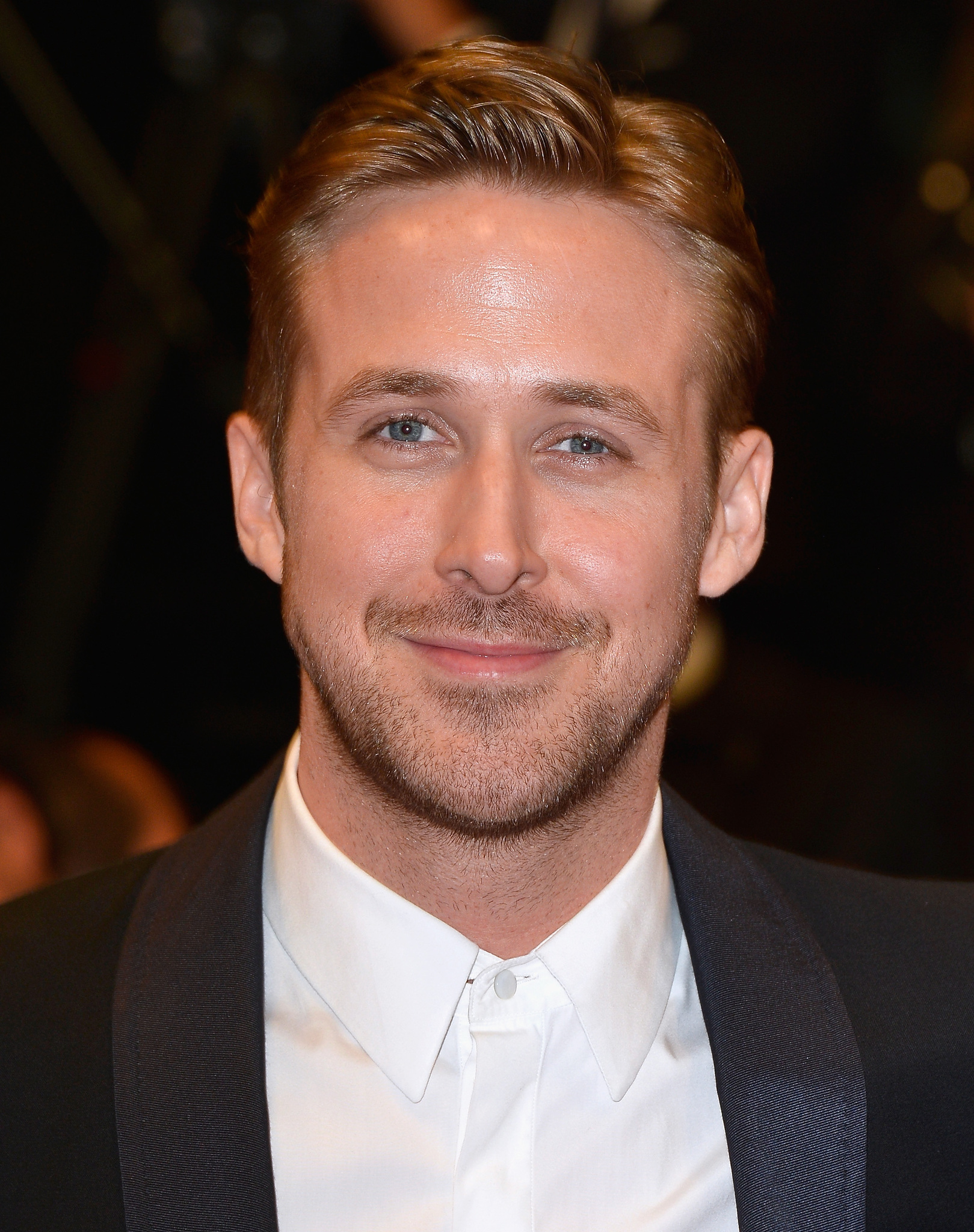 Canadian actor Ryan Gosling first achieved success by joining the cast of The Mickey Mouse Club in 1993. As an adult, he starred in the play The Notebook (2004) and competed for the Half Nelson (2006) and Lars and Real Girl (2007) award nominations. Gosling also appeared in Blue Valentine (2010), Crazy, Stupid, Love (2011), The Ides of March (2011) and The Big Short (2015), among other works. He received a Golden Globe and Oscar nomination for his role as a jazz pianist in the 2016 movie La La Land, and the following year he starred in the popular sci-fi Flade Blade Runner 2049.

Sometimes I think that the one thing I love most about being an adult is the right to buy candy whenever and wherever I want.

I've learned it's important not to limit yourself. You can do whatever you really love to do, no matter what it is.

As a kid I decided that a Canadian accent doesn't sound tough. I thought guys should sound like Marlon Brando. So now I have a phony accent that I can't shake, so it's not phony anymore.

All my characters are me. I'm not a good enough actor to become a character. I hear about actors who become the role and I think 'I wonder what that feels like.' Because for me, they're all me.

Falling in love is a narcissistic endeavor. You play the role of lover, and you find someone to act it out on.

Freedom is such a gift.

Show me a man who wouldn't give it all up for Emma Stone, and I'll show you a liar.

Women are better than men.

I sometimes forget to have breakfast in the morning, but when I actually buy a box of cereal, I will probably eat it not only for breakfast but also as a snack later on.

Muscles. We're talking about muscles? They're like pets, basically, and they're not worth it. They're just not worth it. You have to feed them all the time and take care of them, and if you don't, they just go away. They run away.

The theme for me is love and the lack of it. We all want that and we don't know how to get it, and everything we do is some kind of attempt to capture it for ourselves.

I've been thinking about a bank robbery my whole life.