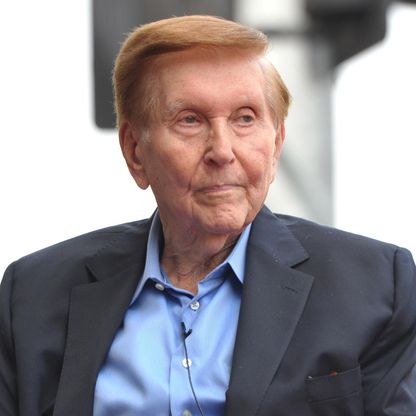 "Mr. Redstone served in the Military Intelligence Division during World War II. While a student at Harvard, he was selected by Japanese history professor Edwin Reischauer (later Japan's ambassador) to join a special intelligence team determined to unleash Japanese power - military and communications codes. Mr. Redstone received, among other honors, two commendations from the Armed Forces Council for recognizing his work, dedication and dedication to the cause. " "During Carter's tenure, he was appointed a member of the Presidential Advisory Committee on Arts at the John F. Kennedy Center for the Performing Arts, and in 1984 he was appointed Director of the Kennedy Presidential Library Foundation. annually since the establishment of the Award in 1990. " "Mr. Red Red's studies began at Boston Latin School, where he first graduated from his class. In 1944, after studying for two and a half years at Harvard College, he graduated with a Special Board of Harvard University Observers in 1947., Mr. Redstone received an -LL.B his own at Harvard University School of Law.