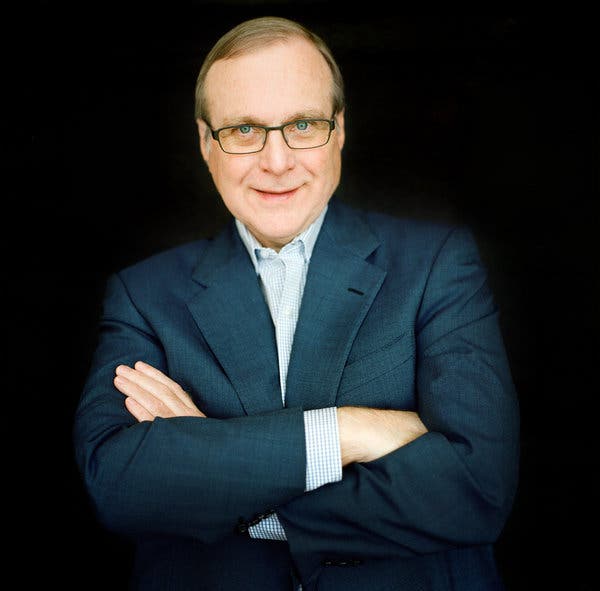 Born January 21, 1953, in Seattle, Washington, Paul Allen met Lakeside School student and computer lover Bill Gates when Allen was 14 and Gates was 12. Less than a decade later, in 1975, a college was founded by Allen and Gates. Microsoft. Allen left office after being diagnosed with Hodgkin's disease in 1983 and went on to pursue other businesses, research and co-op opportunities.

In my experience, each failure contains the seeds of your next success – if you are willing to learn from it.