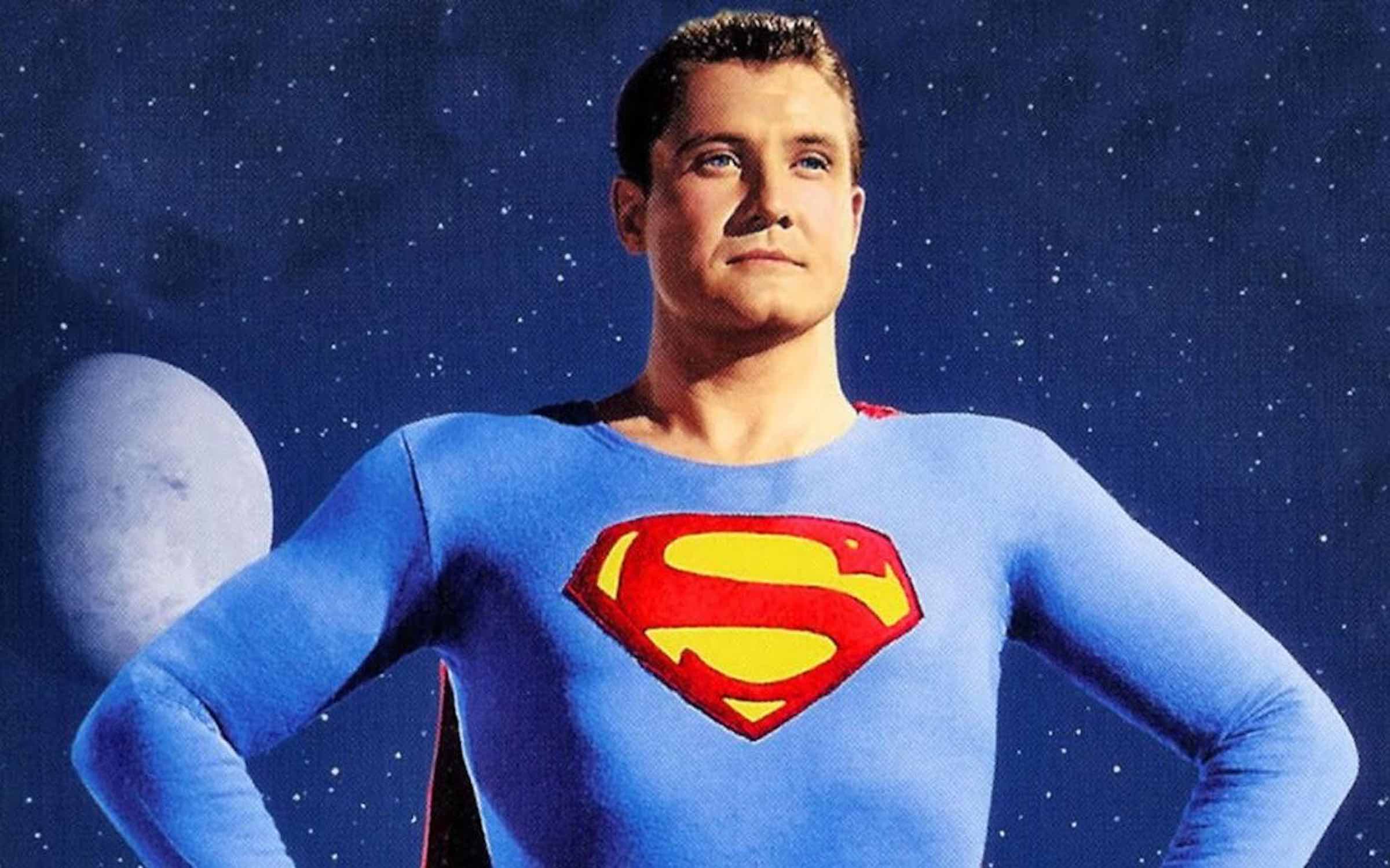 George Reeves was born January 5, 1914, in Woolstock, Iowa. In 1935, he joined the Pasadena Community Playhouse. His first film role was a small part in Gone With the Wind. Reeves worked in movies and films for military training. In 1951, he starred in the popular television series Adventures of Superman. His mysterious death in 1959 was considered suicide, but some thought it was murder.

You can if you think you can.