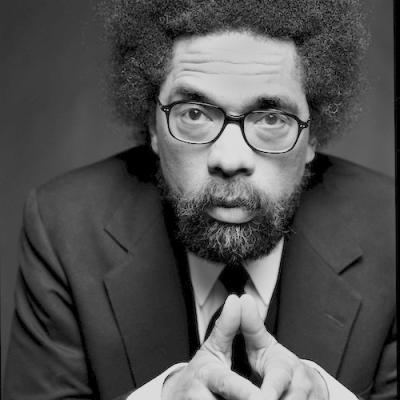 Cornel West has taught at universities such as Harvard and Princeton, and has authored books including Race Matters, Democracy Matters and Memoir Brother West: Living and Loving Out Loud. West is best known for his appearances in the 2003 sequel Matrix, whose names have been linked to albums and co-hosted radio presenters, Smiley & West, and Tavis Smiley.