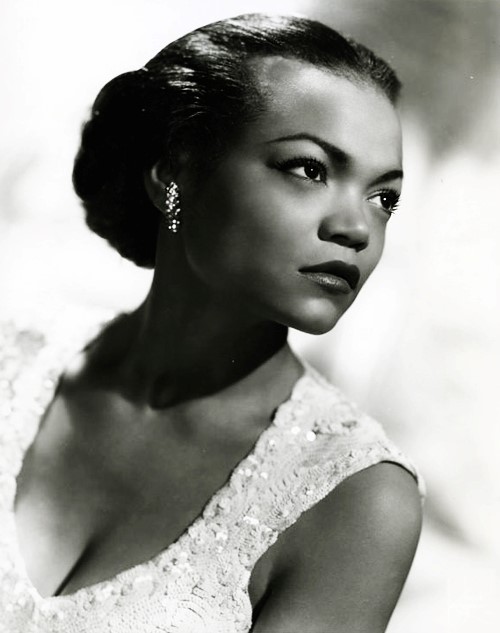 Born in 1927 in South Carolina, Eartha Kitt became famous in Paris as a nightclub singer, and then returned to the U.S. To appear in films and on Broadway. His 1953 recording of "Santa Baby" is still popular today. In the 1960s, Kitt played a recurring role as Catkazi on the Batman TV show, but her career slowed down after criticizing the Vietnam War during lunch with Lady bird Johnson.

I am learning all the time. The tombstone will be my diploma.

I punish myself more than anybody else does if I am stupid about my actions, and I suffer, really suffer.

I've always said to my men friends, If you really care for me, darling, you will give me territory. Give me land, give me land.

Aging has a wonderful beauty and we should have respect for that.

When we want to have our own style of living, it is nobody's business but ours. What we do in private is our private business.

I'm a dirt person. I trust the dirt. I don't trust diamonds and gold.

I am learning all the time. The tombstone will be my diploma.

Innocence is one of the most exciting things in the world.

Don't depend on other people to be responsible for you. Don't make yourself stressed out over nonsensical things like material things.

Dr. Einstein was not successful in school, but he found something in the air from his own imagination and his own brain power, and look what he did.

I'm an orphan. But the public has adopted me, and that has been my only family. The biggest family in the world is my fans.

The river is constantly turning and bending and you never know where it's going to go and where you'll wind up. Following the bend in the river and staying on your own path means that you are on the right track. Don't let anyone deter you from that.