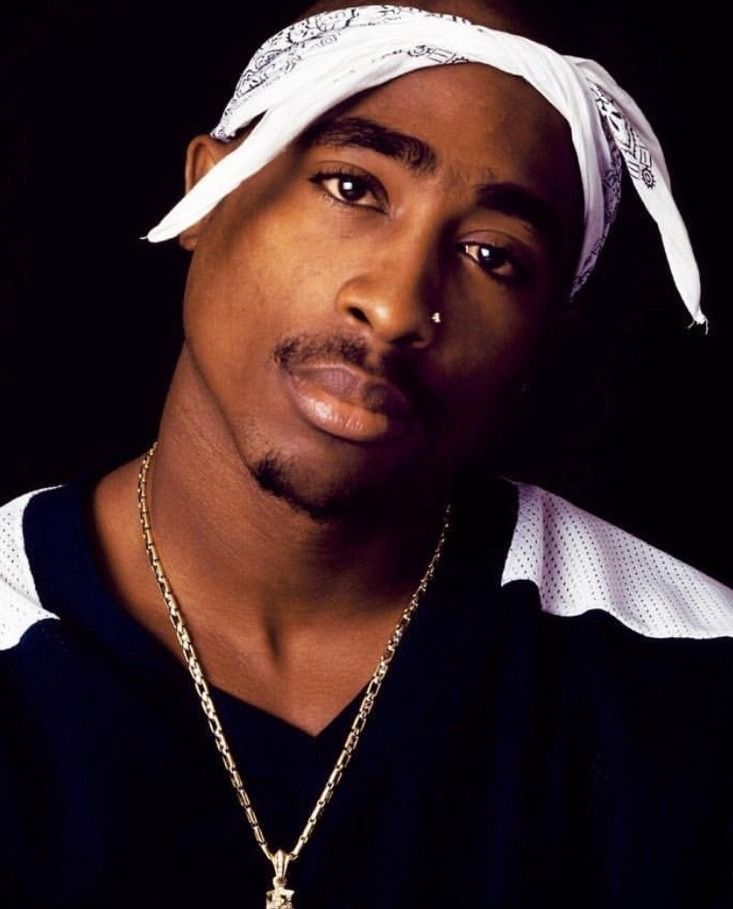 Tupac Shakur was an American rapper and actor who came to be anointed with the criminal beauty of the 1990s, and at his death he became a portrait of a good struggle. He has sold 75 million albums so far, making him one of the best-selling artists of all time. A sympathetic, talented and troubled soul, Tupac was shot dead in Las Vegas on September 7, 1996, and died six days later. His murder has never been resolved. Tupac began his musical career as a heretic with the intention of exposing the misery and injustice that so many Americans endured. His ability to do that made him a speaker not only for his generation but also for his followers who continued to face the same struggle for equality. In life, his biggest battle he sometimes had. As the fate propelled him to victory in gangsta rap, and in the arms of the controversial Death Row Records controversy Suge Knight, the boundaries between Shark's art and his life became increasingly dim - with disastrous consequences.

“Reality is wrong. Dreams are for real.”

“A coward dies a thousand deaths. A soldier dies but once.”

“During your life, never stop dreaming. No one can take away your dreams.” -

“There’s gonna be some stuff you gonna see thats gonna make it hard to smile in the future, but through whatever you see, through all the rain and the pain you gotta keep your sense of humor. You gotta be able to smile through all this bullshit…remember that.”

“I don’t see myself being special; I just see myself having more responsibilities than the next man. People look to me to do things for them, to have answers.”

“It’s the game of life. Do I win or do I lose? One day they’re gonna shut the game down. I gotta have as much fun and go around the board as many times as I can before it’s my turn to leave.”

“I think I’m a natural-born leader. I know how to bow down to authority if it’s authority that I respect.”

“For every dark night, there’s a brighter day.”

“I know it seems hard sometimes but remember one thing. Through every dark night, theres a bright day after that. So no matter how hard it get, stick your chest out, keep ya head up and handle it.”

“It’s a struggle for every young Black man. You know how it is, only God can judge us.”

“I just don’t know how to deal with so many people giving me that much affection. I never had that in my life.”

“All I’m trying to do is survive and make good out of the dirty, nasty, unbelievable lifestyle that they gave me.”