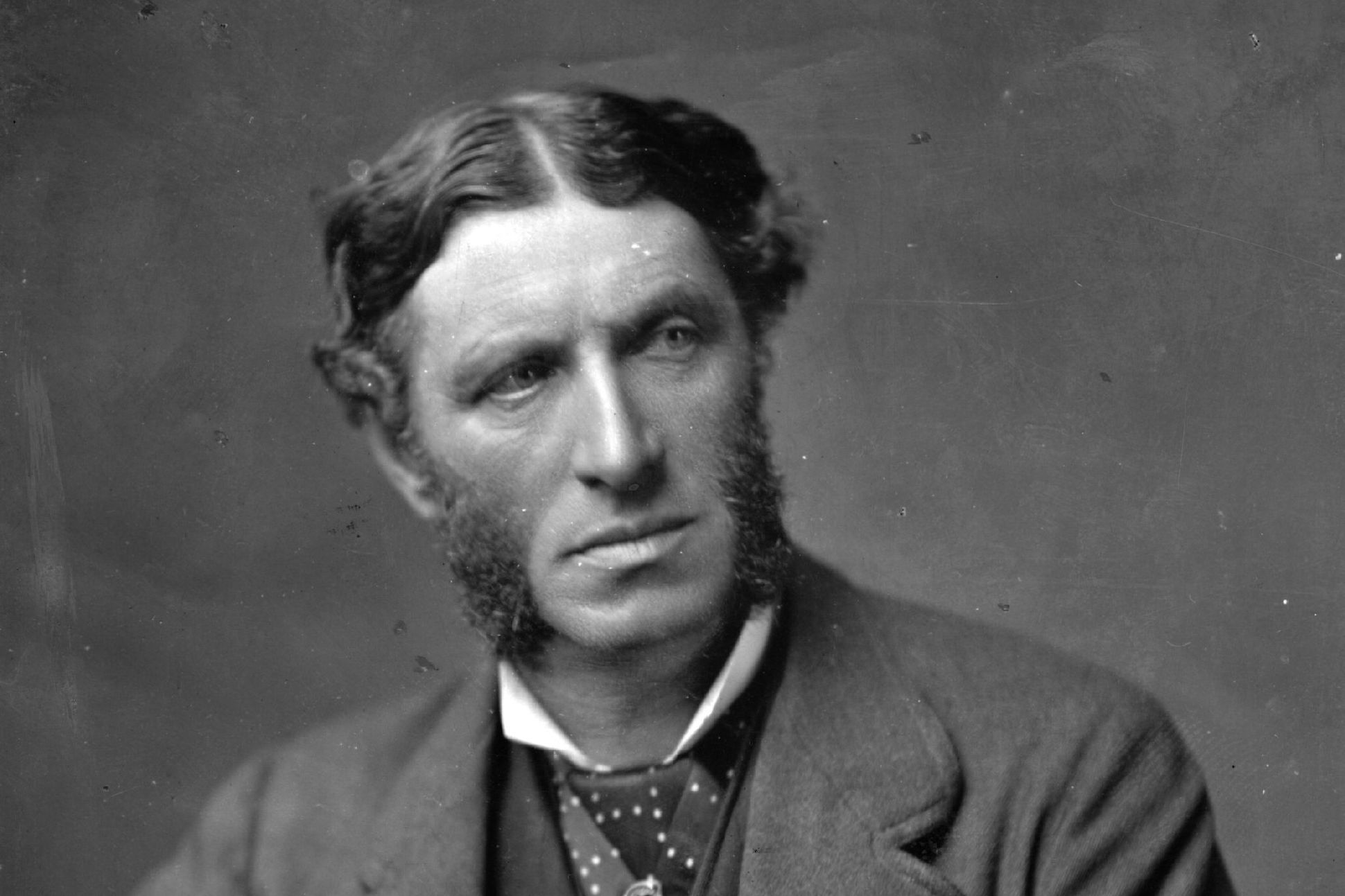 Matthew Arnold was born in December 1822 in Laleham, Middlesex, England. As a boy Arnold attended Rugby School where his father, Thomas Arnold, was a respected principal. He was immediately accepted as a talented student. During his time there he received awards for his writing essays and poems in Latin and English. One of his award-winning poems, 'Alicic in Rome' was printed in Rugby.

"[Oxford] whispering from her towers the last enchantments of the Middle Age . . . Home of lost causes, and forsaken beliefs, and unpopular names, and impossible loyalties!"

"Truth sits upon the lips of dying men."

"The freethinking of one age is the common sense of the next."

"what thwarts us and demands of us the greatest effort is also what can teach us most."

"Eyes too expressive to be blue, / Too lovely to be grey."

"Culture, the acquainting ourselves with the best that has been known and said in the world, and thus with the history of the human spirit."

"Culture, then, is a study of perfection, and perfection which insists on becoming something rather than in having something, in an inward condition of the mind and spirit, not in an outward set of circumstances."

"I am bound by my own definition of criticism: a disinterested endeavour to learn and propagate the best that is known and thought in the world."

"Poetry is simply the most beautiful, impressive, and widely effective mode of saying things."