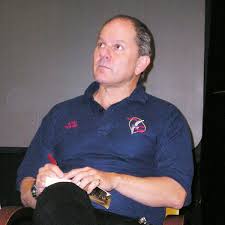 Alan Dean Foster (born November 18, 1946, New York City) is the author of many fairy tales and myths and has had his works in over a hundred books. He received his Masters of Fine Arts in Cinema from the University of California, Los Angeles in 1968. Foster's writing focuses on the themes of fiction and fairy tales, although he has found other sources for fiction. Foster has translated his works into over 50 languages. He has written a rewrite of Star Wars: Episode IV A New Hope, as the author of the magazine George Lucas, and the first novel of the Expanded Universe: Splinter of the Mind's Eye. He then returned to Star Wars, first writing the Republic-era novel The Approaching Storm, and later the renaming of Star Wars: Episode VII The Force Awakens. [1] and the short story "Bait" (released on Star Wars Insider 162). In 1995, he wrote a LucasArts video game novel, The Dig, based on Steven Spielberg's original idea. He has written for Star Trek (2009) and Star Trek Into Darkness (2013), two films directed by J.J. Abrams. 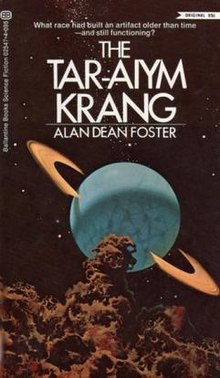 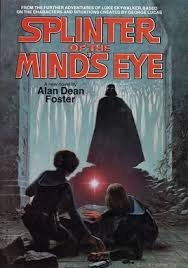 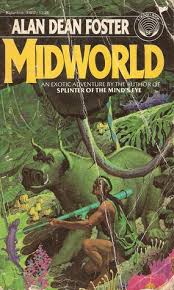 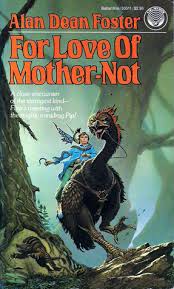 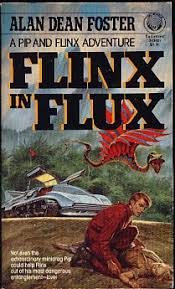 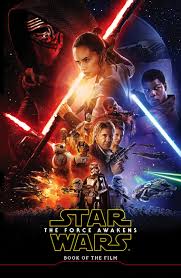 “The thing all writers do best is find ways to avoid writing.”

“If you're crazy, there's two things you can do to make yourself feel better: One is to get yourself cured. The other is to make everyone you have to deal with crazy.”

“The universe is full of dead people who lived by assumption.”

“The storm hit with all the fury of a woman who’d been dieting for six months, only to discover she’d gained four pounds.”

“Spontaneity is one of the joys of existence, especially if you prepare for it in advance.”

“Crendendo Vides: By Believing, One Sees”

“That was her life, Rey reflected: a succession of anxious moments, interrupted only by the novelty of occasional panic.”

“…those who have their mouths open all the time generally have their ears shut.”

“If there was one thing a competent fighting force did not need, Hux knew, it was unforeseen outbursts of individuality.”

“She finally managed to free her fingers from his. “I know how to run without you holding my hand!”

“Those who had led the rebellion had under-estimated the deeply buried desire of far too large a proportion of the population who simply preferred to be told what to do. Much easier it was to follow orders than to think for oneself. So everyone had argued and debated and discussed. Until it was too late.”