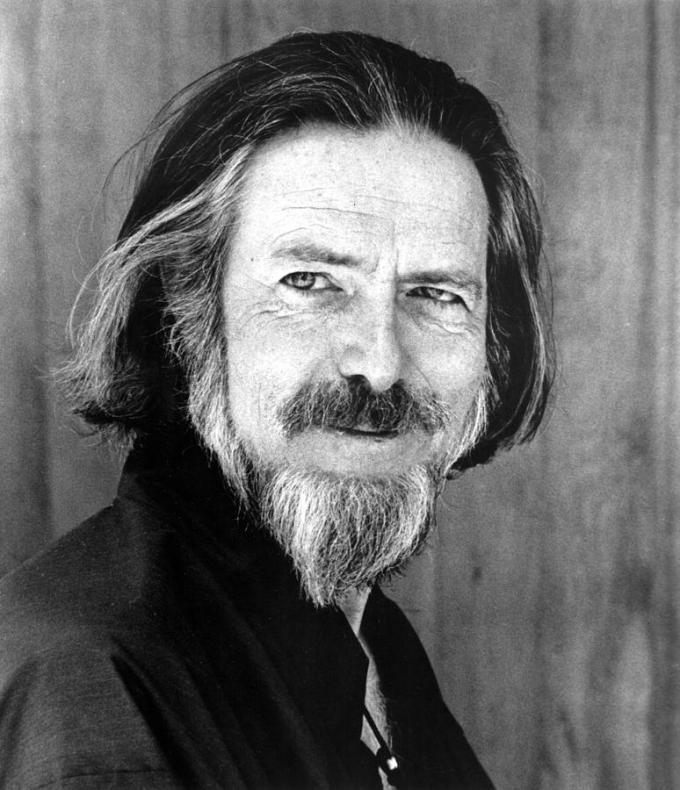 Alan Watts was a famous British philosopher, author and speaker, best known for his interpretation of the Eastern philosophy of Western audiences. Born to Christian parents in England, he became interested in Buddhism while attending King's School, Canterbury. Later, he became a member of the Buddhist Lodge, where he met many scholars and spiritual masters, helping him shape his ideas. He was a progressive writer and began writing at the age of fourteen. Many of his early works were published in the Lodge journal. At the age of twenty-three, he moved to the USA, where he first received training under a Zen master, but left before being ordained. He then studied Christian scriptures and worked as a priest in Chicago for six years before leaving San Francisco to pursue a career in education. At the same time, he began giving speeches on Oriental philosophy and soon appealed to a wider audience both at home and abroad. In addition to writing more than 25 books, he also left a library of almost 400 lectures, which is still in great demand 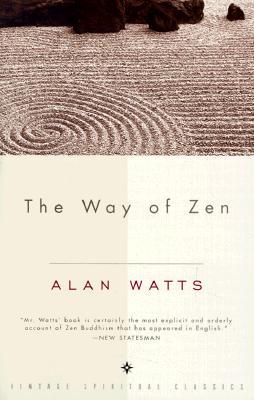 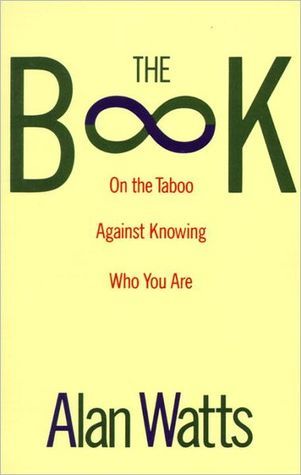 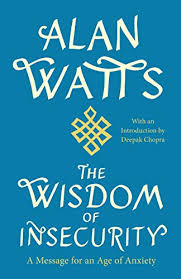 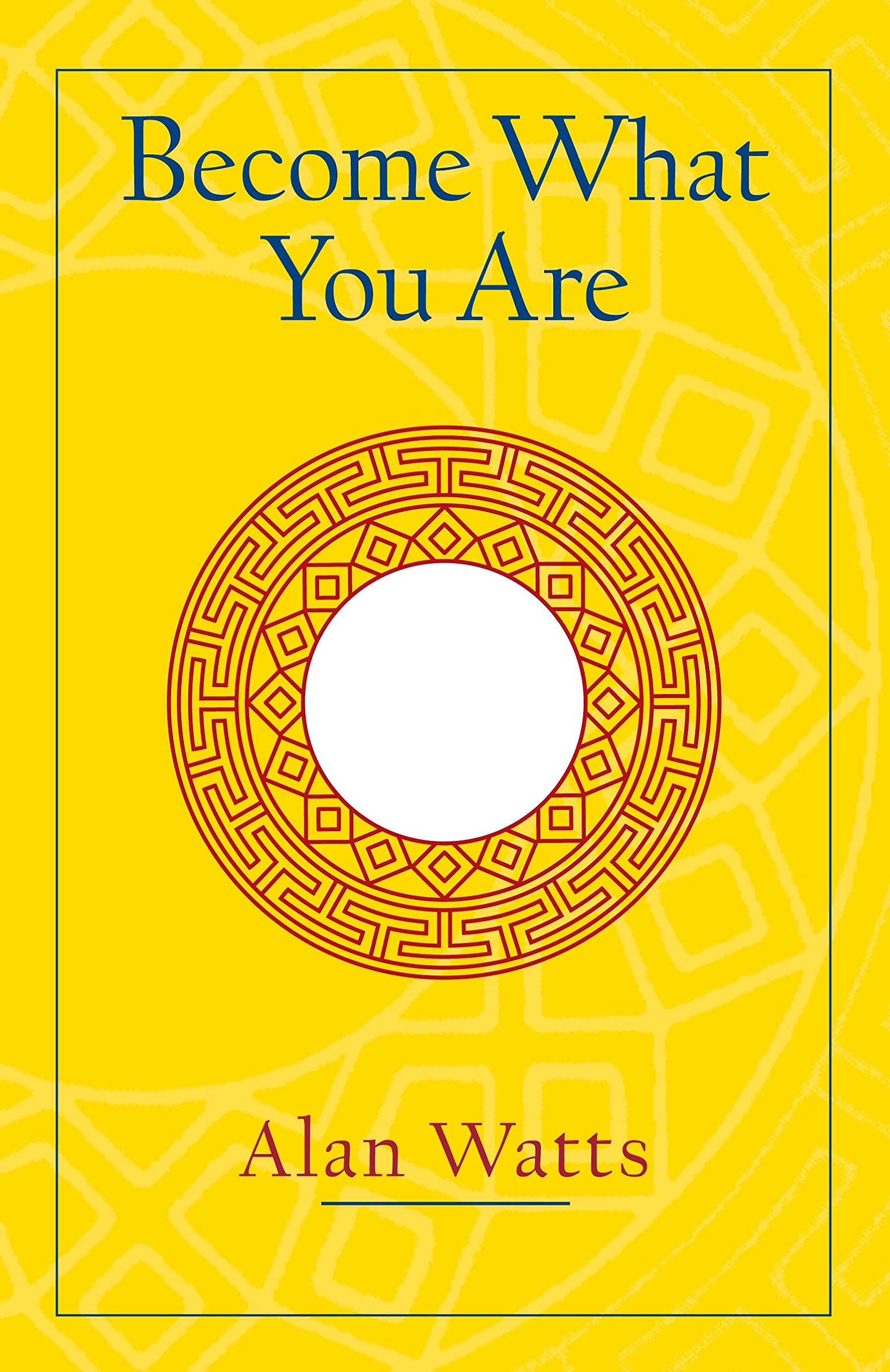 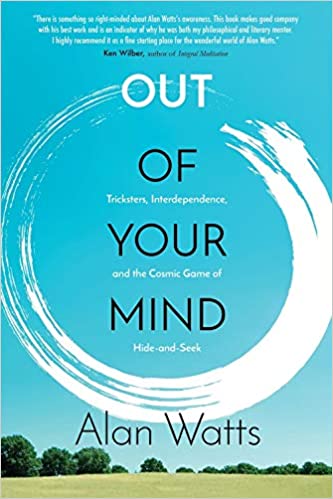 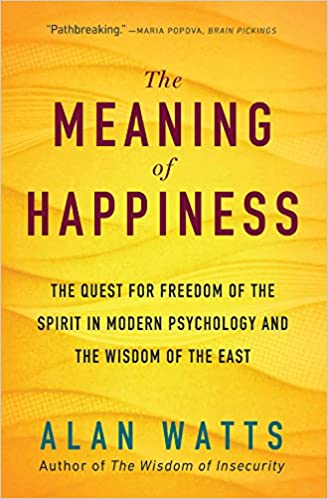 Things are as they are. Looking out into it the universe at night, we make no comparisons between right and wrong stars, nor between well and badly arranged constellations.

But the attitude of faith is to let go, and become open to truth, whatever it might turn out to be.

What the devil is the point of surviving, going on living, when it's a drag? But you see, that's what people do.

How is it possible that a being with such sensitive jewels as the eyes, such enchanted musical instruments as the ears, and such fabulous arabesque of nerves as the brain can experience itself anything less than a god.

There is always something taboo, something repressed, unadmitted, or just glimpsed quickly out of the corner of one's eye because a direct look is too unsettling. Taboos lie within taboos, like the skin of an onion.

But I'll tell you what hermits realize. If you go off into a far, far forest and get very quiet, you'll come to understand that you're connected with everything.

The more we struggle for life as pleasure, the more we are actually killing what we love.

To be free from convention is not to spurn it but not to be deceived by it.

The sense of wrong is simply failure to see where something fits into a pattern, to be confused as to the hierarchical level upon which an event belongs.