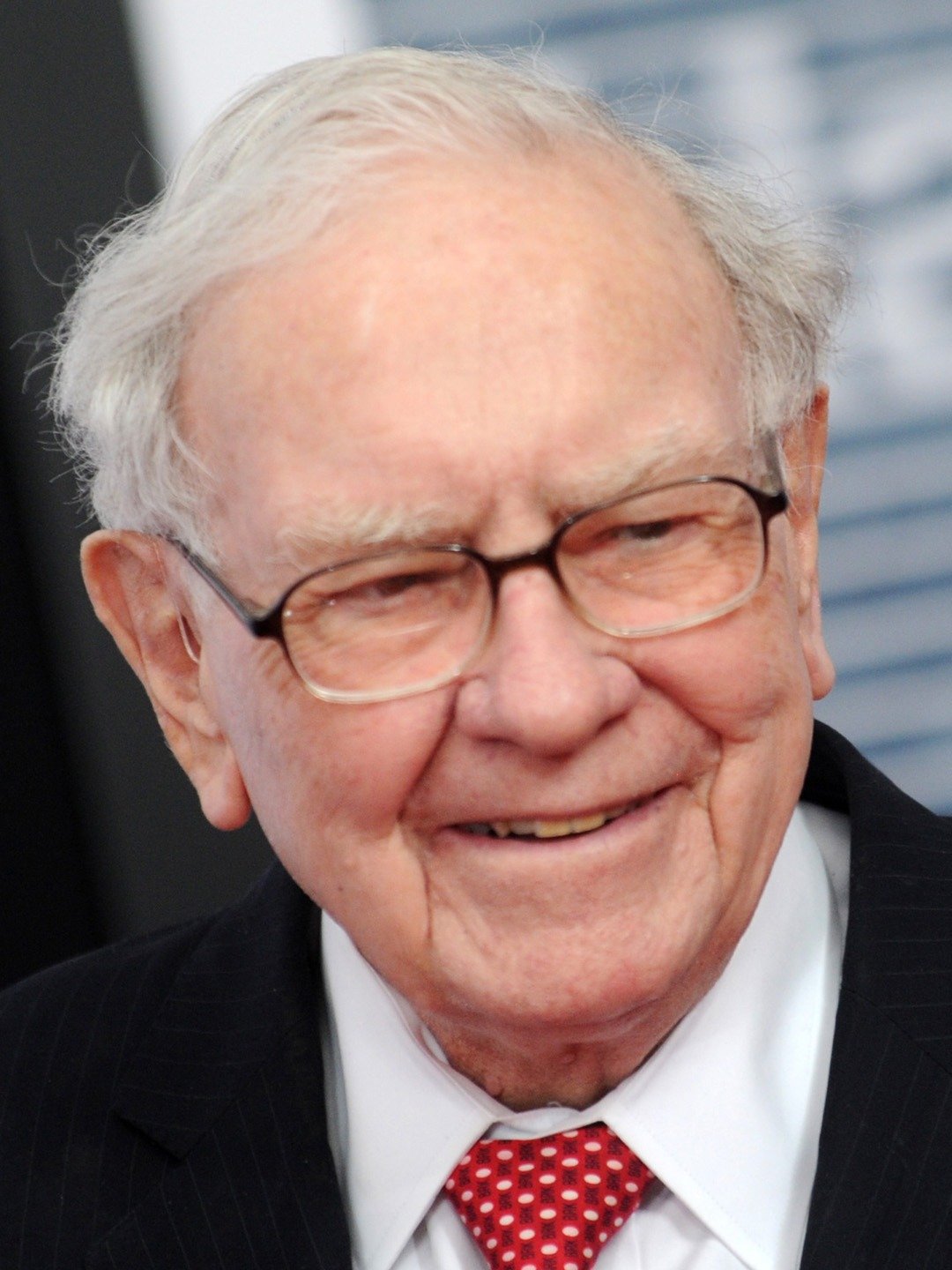 Born in Nebraska in 1930, Warren Buffett demonstrated his unique business skills at an early age. He founded Buffett Partnership Ltd. in 1956, and in 1965 he was about to take over the Berkshire Hathaway administration. Judging by the growth of the conference through the participation of the media, the insurance, energy and food and alcohol industries, Buffett became one of the richest men in the world and a prominent philanthropist. In 2006 Buffett, at the age of 76, married his long-time partner Astrid Menks. Buffet had previously been married to his first wife Susan Thompson from 1952 until his death in 2004, though the couple divorced in the 1970s. She and Susan had three children: Susan, Howard and Peter. Between 2006 and 2017, Buffett raised nearly $ 28 billion, according to a report in USA Today. In June 2006 Buffett announced that he would donate all of his wealth to charitable organizations, donating 85 percent of it to the Bill and Melinda Gates Foundation. This donation was the largest philanthropic act in the history of the United States. In 2010 Buffett and Gates announced that they had launched a Giving Pledge campaign to hire the richest people for philanthropic causes. 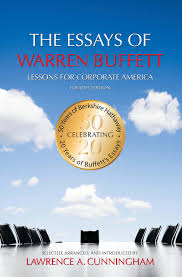 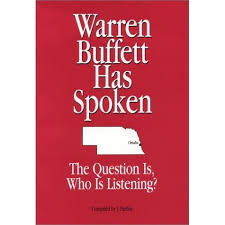 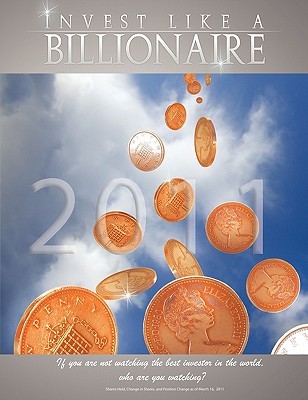 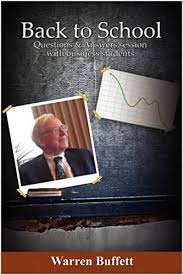 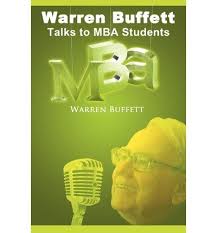 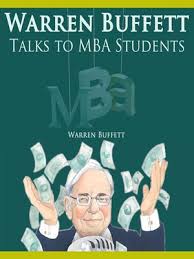 Chains of habit are too light to be felt until they are too heavy to be broken.

Only when the tide goes out do you discover who's been swimming naked.

The best thing I did was to choose the right heroes.

Look at market fluctuations as your friend rather than your enemy; profit from folly rather than participate in it.

I don't look to jump over 7-foot bars: I look around for 1-foot bars that I can step over.

We enjoy the process far more than the proceeds.

I never attempt to make money on the stock market. I buy on the assumption that they could close the market the next day and not reopen it for five years.

If a business does well, the stock eventually follows.