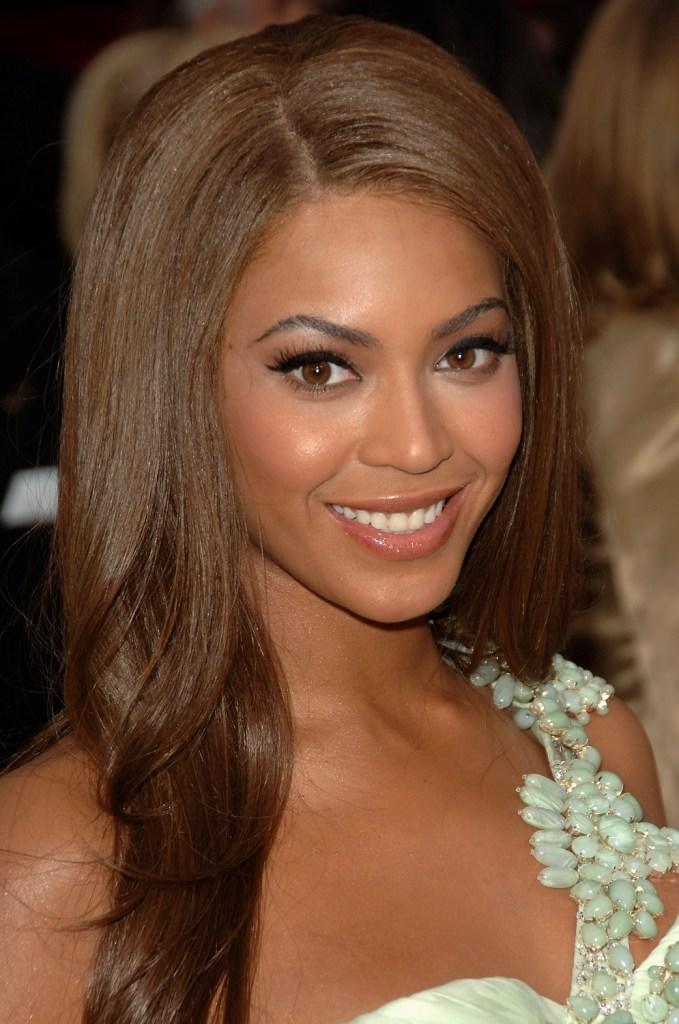 Beyoncé Knowles first caught the public eye as the lead vocalist for R&B group Destiny's Child. She later started a solo career with her debut album Dangeringly in Love, became one of the best-selling music artists on a sold-out tour and was honored with awards. Knowles has starred in many films, including Dream Girls. She married hip-hop artist recording Jay-Z in 2008 and the couple have three children.

"I love a pair of sexy heels with jeans, a nice jacket, or a little dress."

"My style offstage is so different from onstage. I love a pair of sexy heels with jeans, a nice jacket, or a little dress."

"When you're a pop star, it's a little conservative; you always have to stay in a box. You have fans that are five and fans that are 65; there are so many people wanting so many things."

"I am really proud that I am one of the artists that has the opportunity to be on magazine covers and to be in the movies."

"Tina Turner is someone that I admire, because she made her strength feminine and sexy."

"I just hope people don't get sick of us. I'm sick of us and I'm in Destiny's Child."

"There are a lot of things I never did, because I believe in watching those true Hollywood stories and I see how easy it is to lose track of your life."

"I discovered after going to music festivals that I am a rock fan. I love the guitars, the phrasing, and the abandon of rock fans."

"I wanted to be famous for my music and my talent, and I always wished I could cut it out when I left the stage."

"I grew up in a very nice house in Houston, went to private school all my life and I've never even been to the 'hood. Not that there's anything wrong with the 'hood."

"Diana Ross is a big inspiration to all of us. We all grew up watching everything about her - her mike placement, her grace, her style and her class."

"I know I'm stronger in the songs than I really am. Sometimes I need to hear it myself. We all need to hear those empowering songs to remind us."