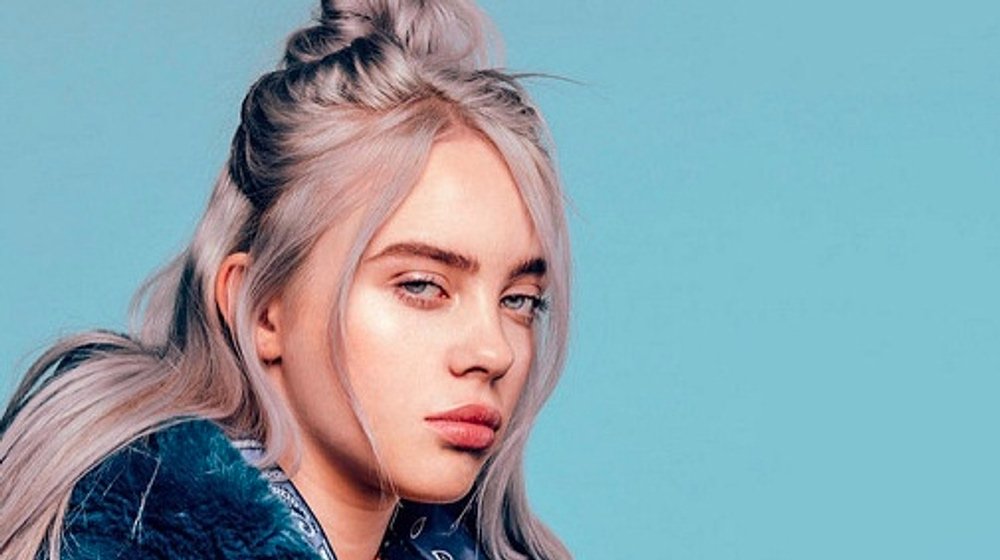 Billie Eilish is an American singer and songwriter. She is best known for her successful single dut single, 'Ocean Eyes.' She was born and raised in Los Angeles, California. As a family of artists, she was destined to do art work. She joined the choir at the age of 8, and by the time he was 11, she had begun writing and singing her own songs. Her older brother, Finneas O'Connell, was a major influence on hier life when she was growing up. She had her own band and had written a song entitled 'Ocean Eyes.' Billie made the song and released it online. It was a great success. This was her first success. In 2017, her brother helped her record the single 'Bellyache.' With the success of the song, Billie released her debut EP, 'Don't Laugh With Me,' in August 2017. The EP appeared on many American and international music charts. . In October 2017, 'Apple' named her the new 'Up Next' artist.

"In the public eye, girls and women with strong perspectives are hated. If you're a girl with an opinion, people just hate you. There are still people who are afraid of successful women, and that's so lame."

"My brother had written 'Ocean Eyes,' and we recorded it, basing all of the production around contemporary and lyrical dance. I think of most songs that way - if you can't dance to a song, it's not a song."

"I love to watch videos, and I've always liked to film and take pictures. I have an eye for really weird things that nobody thinks about. I used to make little movies about myself and then edit them on iMovie."

"I feel like I write so that people can think of it as theirs. If my song is exactly about your life right now, then it is - I don't even want to say that it's mine, because it's yours."

"I go through a lot of depression, and I know other people do, too, but I have an outlet that so many people don't. If you have that inside of you and can't get it out, what do you do?"

"All of the Vines that were acted & setup & had nice cameras, those weren't the good Vines. The good Vines were, like, a random little kid in the middle of a forest, like, yelling."

"I'm pretty sure I don't have any songs that are about how much I love someone. They're all either about, like, 'I hate you,' or 'You make me hate me.'"

"I used to write random little stupid things when I was five, but then the first song I really wrote was one called 'Fingers Crossed,' which is on SoundCloud."

"I just really want to get music out and tour and go places I've never been, and just do more videos. I love photography and videography, and so I really want to direct videos when I can."