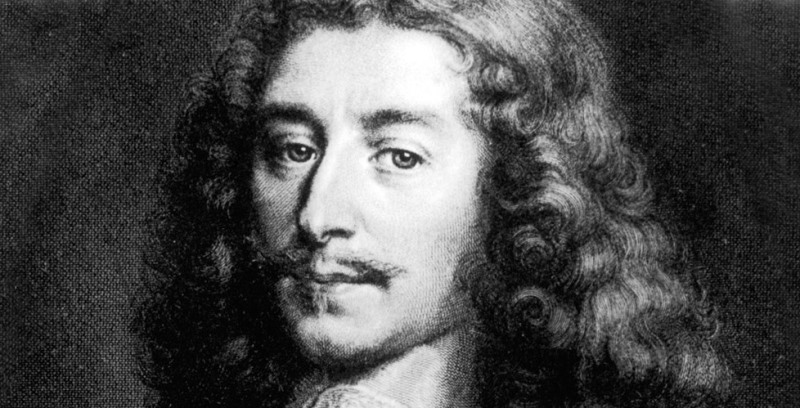 François VI, Duc de La Rochefoucauld, Prince de Marcillac (15 September 1613 - 17 March 1680) was a renowned French novelist and commentator. It is said that his view of the world was clear and unambiguous, and that he did not criticize human behavior or celebrate it in a wrong way. Born in Paris on the Rue des Petits Champs, when the royal court went out of his way to help helpers and threatened him, he was considered an example of a 17th-century man born. Until 1650, he held the title of Prince de Marcillac.

"To know how to hide one's ability is great skill."

"As one grows older, one becomes wiser and more foolish."

"Old men are fond of giving good advice to console themselves for their inability to give bad examples."

"Old people love to give good advice to console themselves for no longer being able to set a bad example."

"The reason why so few people are agreeable in conversation is that each is thinking more about what he intends to say than others are saying."

"We seldom find any person of good sense, except those who share our opinions."

"To safeguard one's health at the cost of too strict a diet is a tiresome illness indeed."

"It is for want of application, rather than of means that people fail,"

"There is hardly a man clever enough to recognize the full extent of the evil he does."

"Absence weakens mediocre passions and increases great ones, as the wind blows out candles and kindles fires."

"Absence diminishes little passions and increases great ones, as wind extinguishes candles and fans a fire."