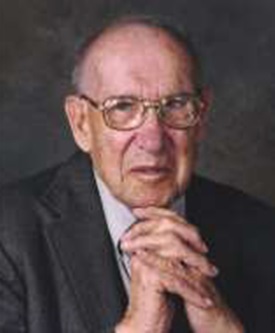 Peter Drucker (1909 - 2005) was a well-known American writer in the field of organizational development and management. Peter Drucker also developed the concept of Management by Objectives (MBO). Biological History Peter Drucker. Peter Drucker studied law at the universities of Hamburg and Frankfurt where he studied with his doctor. 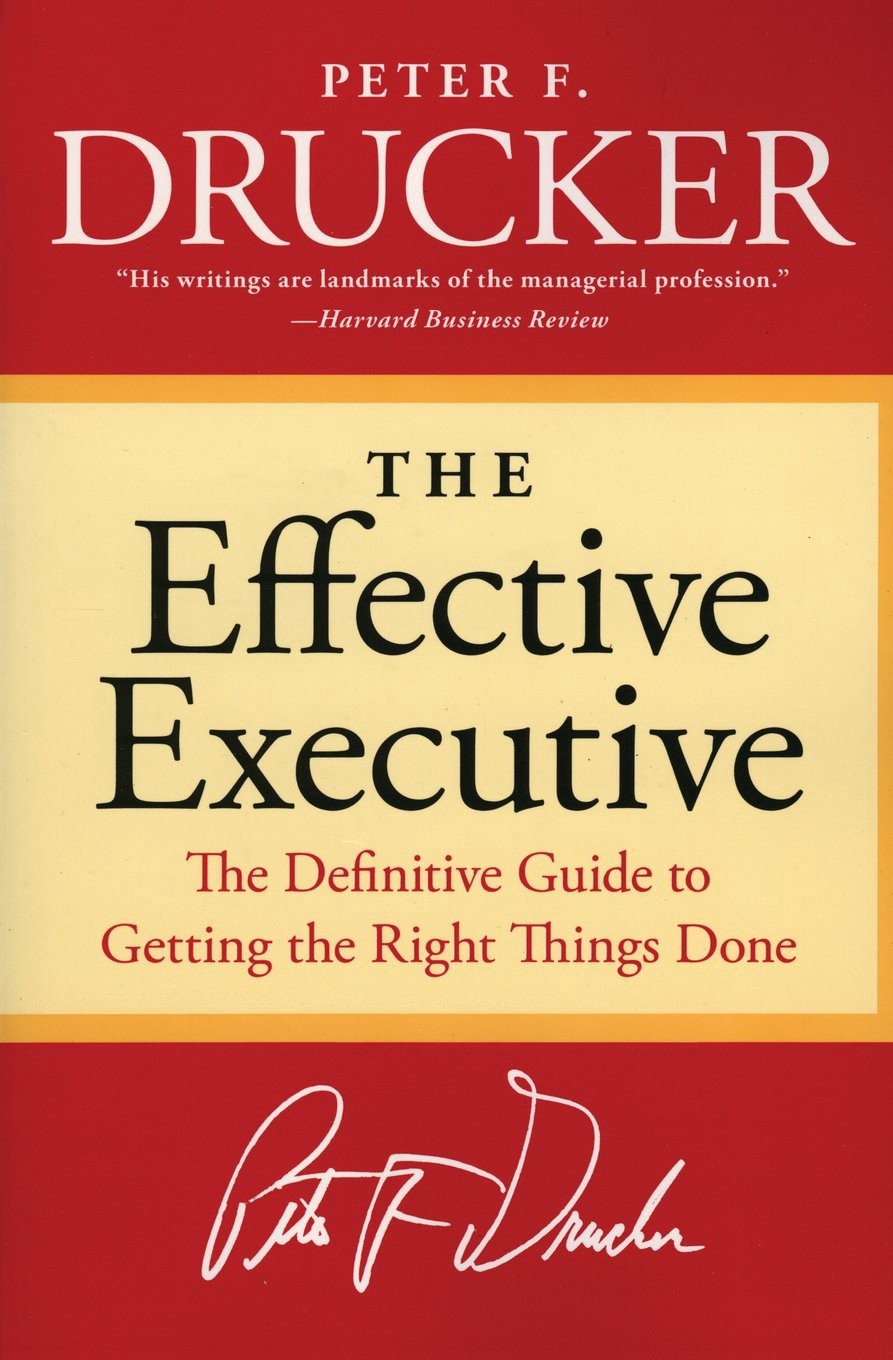 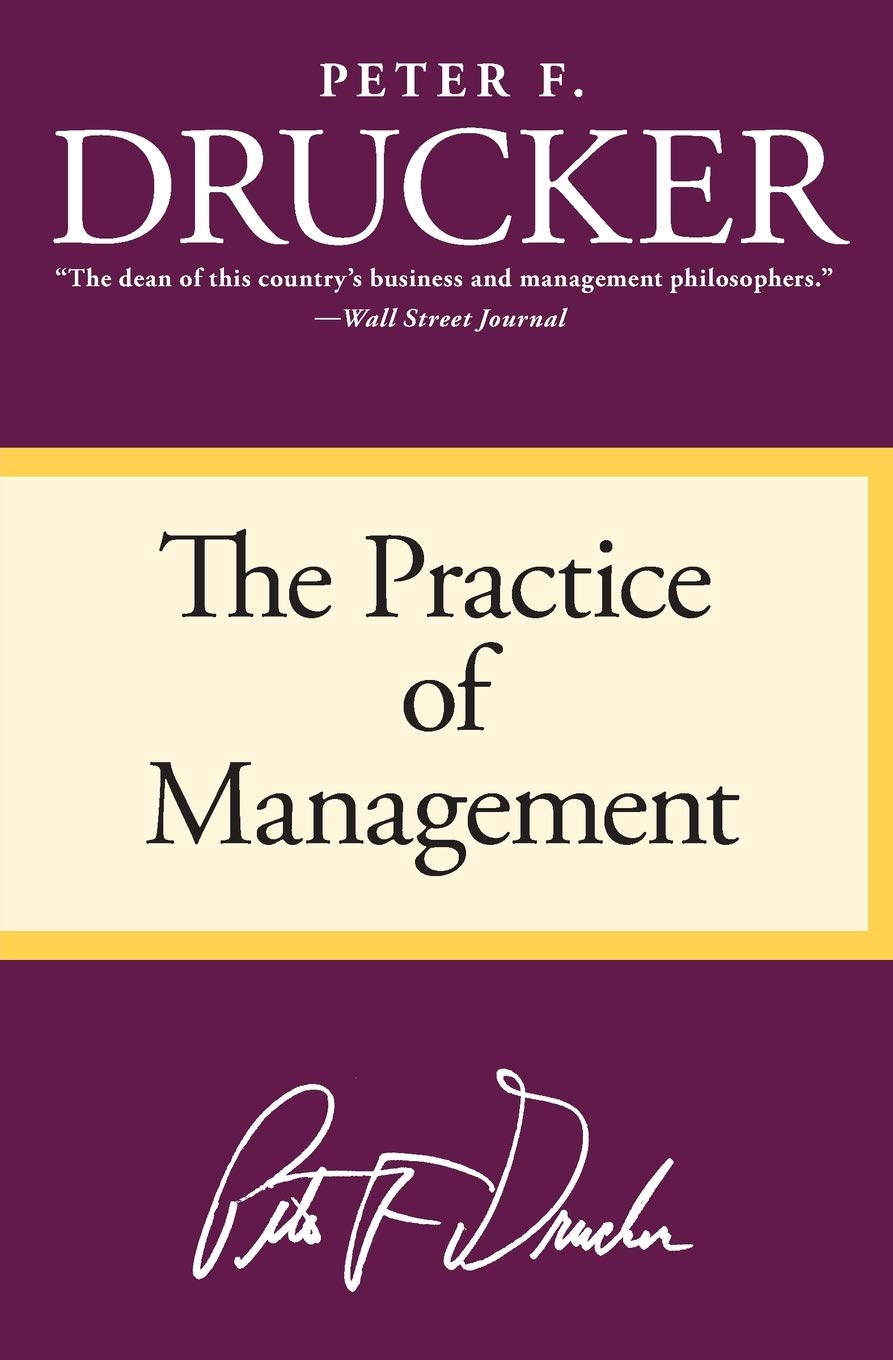 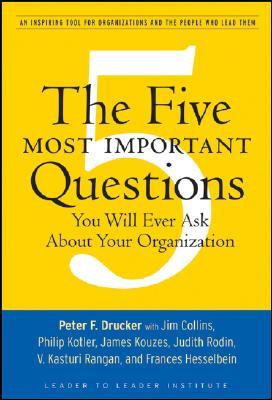 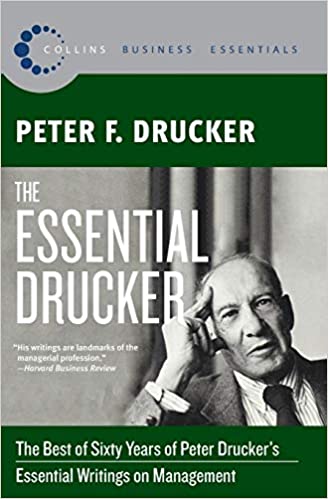 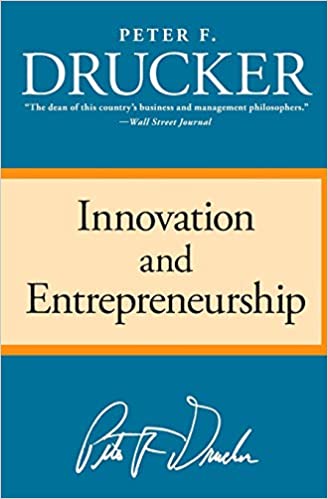 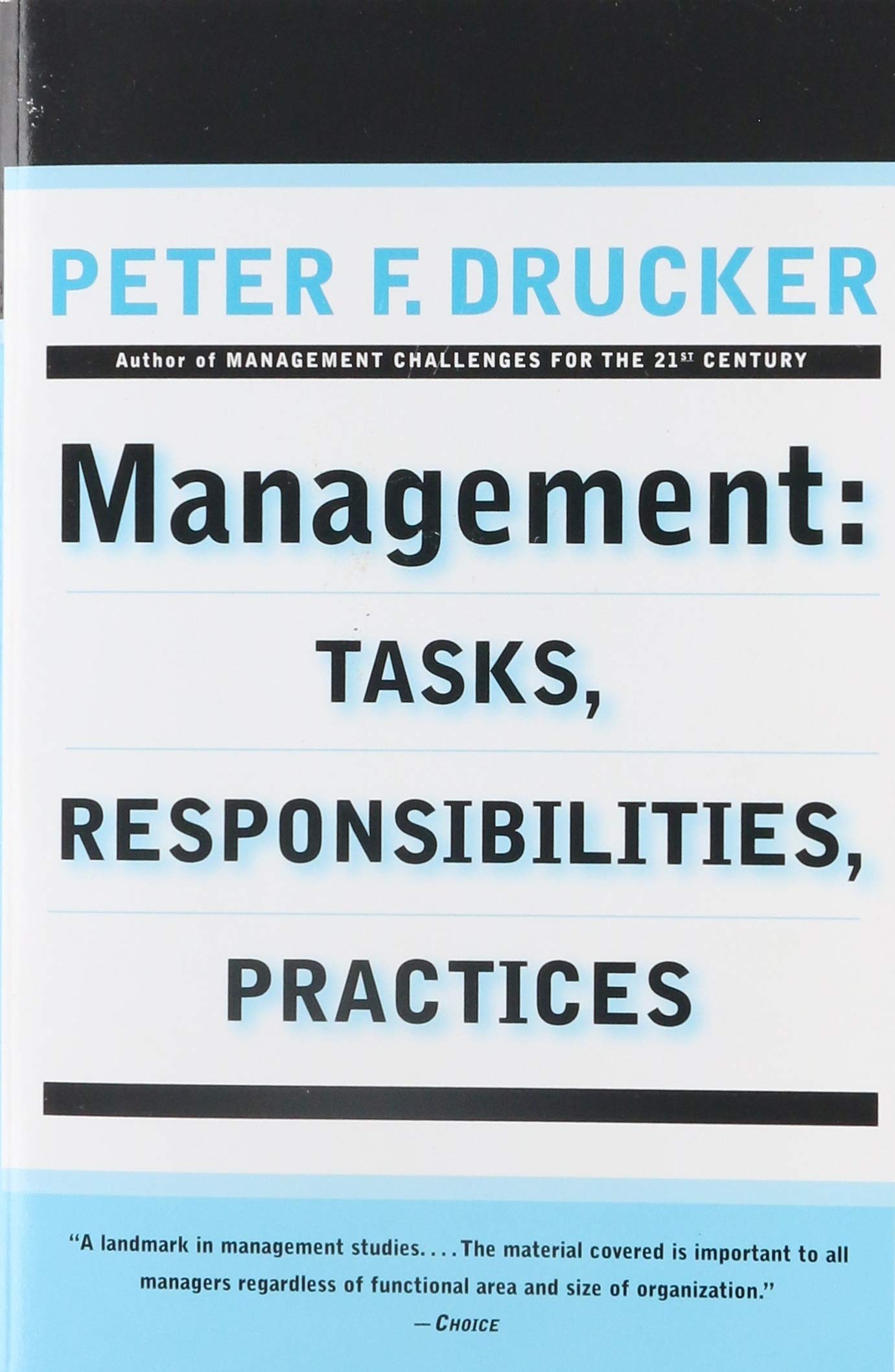 "Plans are only good intentions unless they immediately degenerate into hard work."

"Never mind your happiness; do your duty."

"When a subject becomes totally obsolete we make it a required course."

"Innovation is the specific instrument of entrepreneurship. The act that endows resources with a new capacity to create wealth."

"There is nothing so useless as doing efficiently that which should not be done at all."

"We can say with certainty - or 90% probability - that the new industries that are about to be born will have nothing to do with information."

"Checking the results of a decision against its expectations shows executives what their strengths are, where they need to improve, and where they lack knowledge or information."

"Trying to predict the future is like trying to drive down a country road at night with no lights while looking out the back window."

"Efficiency is doing better what is already being done."