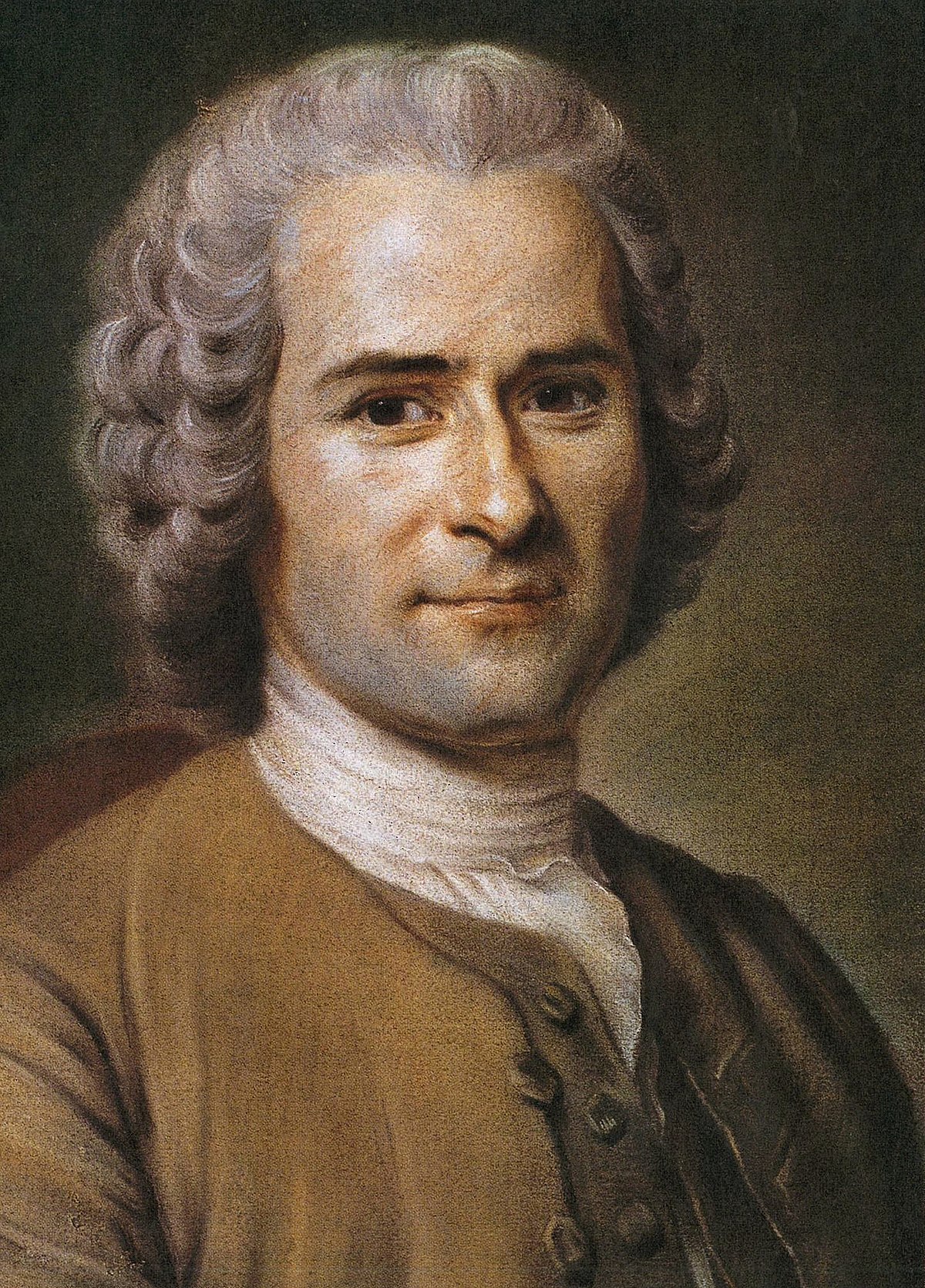 Jean-Jacques Rousseau, known as one of the most influential thinkers during the 18th-century European Enlightenment, was born on June 28, 1712, in Geneva, Switzerland. His first philosophical work, A Discourse on the Arts and Sciences, discussed how science and the arts had created moral and ethical degradation. Rousseau is a composer and composer of music.

"The first step towards vice is to shroud innocent actions in mystery, and whoever likes to conceal something sooner or later has reason to conceal it."

"People who know little are usually great talkers, while men who know much say little."

"Most people believe that the longer you let these things go, the more likely you are to have something go wrong."

"Take from the philosopher the pleasure of being heard and his desire for knowledge ceases."

"Good laws lead to the making of better ones; bad ones bring about worse."

"Refiners had every incentive to get back up because there was a lot of money to be made."

"We should not teach children the sciences; but give them a taste for them."

"Take the course opposite to custom and you will almost always do well."

"It is too difficult to think nobly when one thinks only of earning a living."