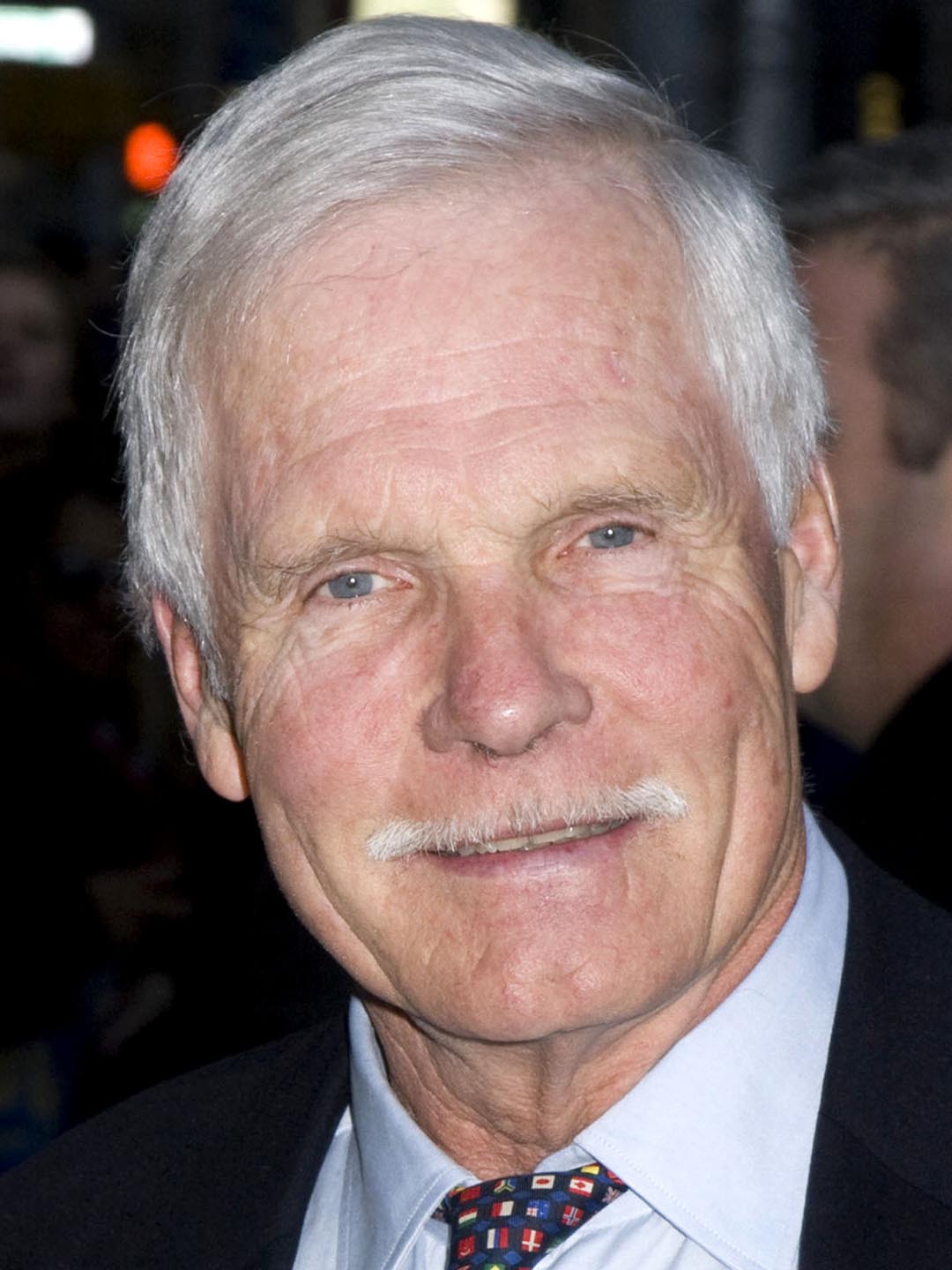 Ted Turner was born in Ohio, in 1938. He started working for his father's company, Turner Advertising and became president and CEO in 1963. He later renamed Turner Broadcasting Company and founded the first 24-news network, CNN, which grew up in 1980. Warner bought Turner Broadcasting for $ 7.5 billion in 1996. Turner had been married to actress Jane Fonda from 1991-2001.

"I didn't get here for my acting... but I love show business."

"If I had any humility I would be perfect."

"Every few seconds it changes - up an eighth, down an eighth -it's like playing a slot machine. I lose $20 million, I gain $20 million."

"My son is now an 'entrepreneur.' That's what you're called when you don't have a job."

"Life is a game. Money is how we keep score."

"You should set goals beyond your reach so you always have something to live for."

"All my life people have said that I wasn't going to make it."

"Rupert Murdoch is the most dangerous man in the world."

"The mind is just another muscle."

"To be happy in this world, first you need a cell phone and then you need an airplane. Then you're truly wireless."