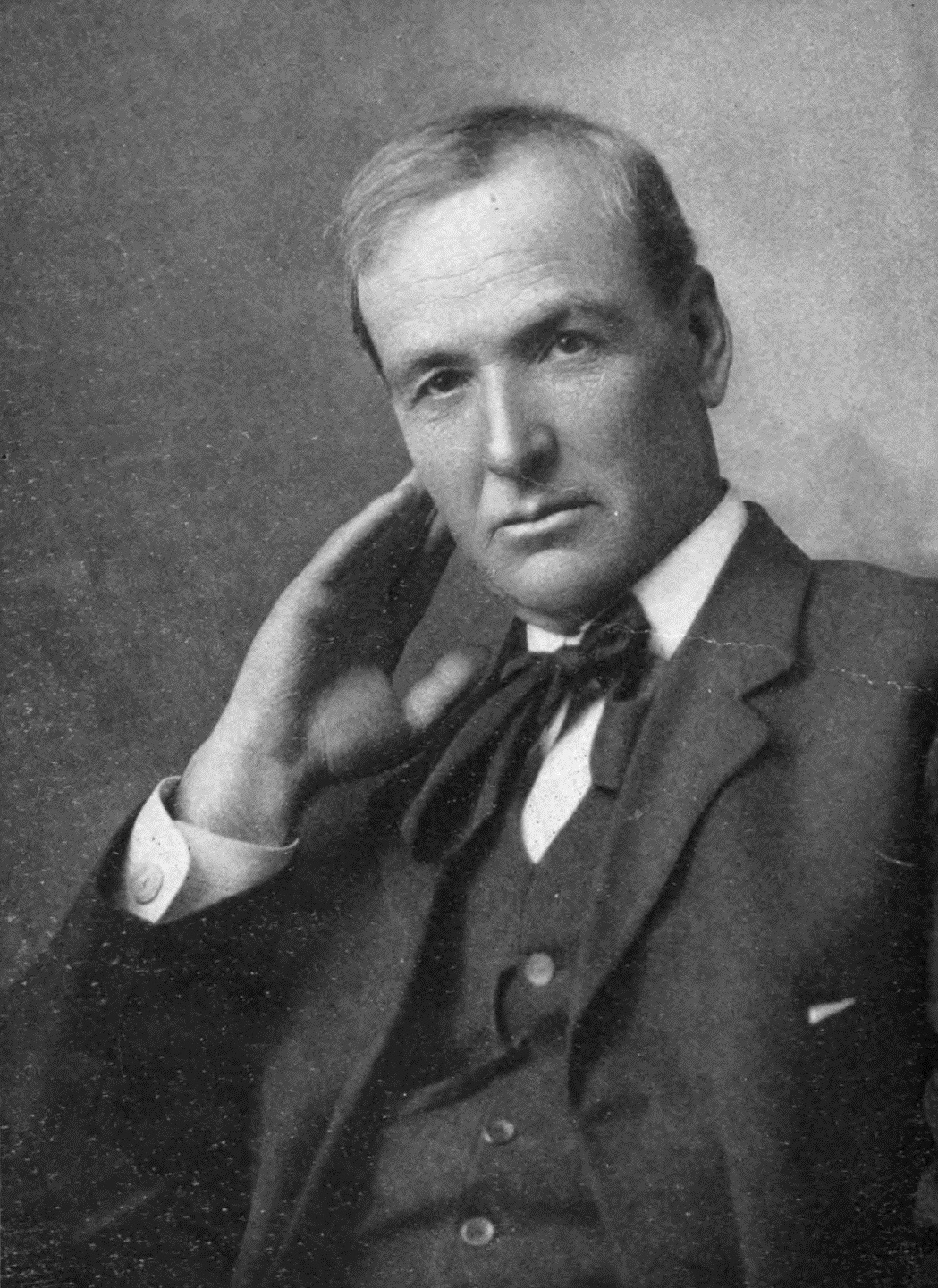 Howe, Edgar Watson, 1853–1937, American editor and author, b. Agreement, near Wabash, Ind. From 1877 to 1911 he was the editor and owner of Atchison, Kans., Daily Globe, and in 1911 founded W W Howe's Monthly. Published until 1937, this period was marked by the editing of Howe's pithy editorials. His first and most widely regarded novel is The Story of a Country Town (1883), among the first logical novels of the life of small towns in the Midwest and the forerunner of an original novel in American mythology. A former champion of the common people, Howe was named Sage of Potato Hill.

"When I get hold of a book I particularly admire, I am so enthusiastic that I loan it to someone who never brings it back."

"The man who can keep a secret may be wise, but he is not half as wise as the man with no secrets to keep"

"A man will do more for his stubbornness than for his religion or his country."

"A modest man is usually admired, if people ever hear of him."

"The only way to amuse some people is to slip and fall on an icy pavement."

"A woman who can't forgive should never have more than a nodding acquaintance with a man."

"If your faith is opposed to experience, to human learning and investigation, it is not worth the breath used in giving it expression."

"There is always a type of man who says he loves his fellow men, and expects to make a living at it."

"If your faith is opposed to experience, to human learning and investigation, it is not worth the breath used to give it expression."

"Americans detest all lies except lies spoken in public or printed lies."

"When a man is trying to sell you something, don't imagine that he is polite all the time."

"Farmers only worry during the growing season, but townspeople worry all the time."