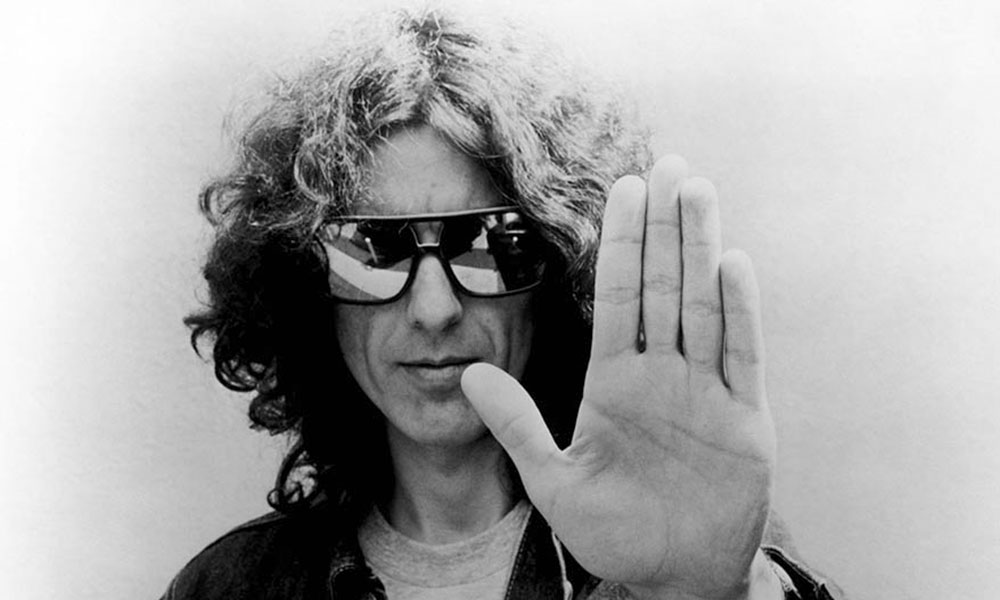 George Harrison formed a group of his classmates to play for clubs around Liverpool and Hamburg, Germany. The Beatles became the world's largest song, and Harrison's diverse musical interests took them to many places. For Post-Beatles, Harrison made some prestigious records and started a film production company. He died of cancer in November 2001.

"If you don't know where you're going, any road'll take you there"

"With every mistake, we must surely be learning."

"The Beatles saved the world from boredom."

"Life goes on within you and without you"

"If everyone who had a gun just shot themselves, there wouldn't be a problem."

"As long as you hate, there will be people to hate."

"When you've seen beyond yourself, then you may find, peace of mind is waiting there."

"Show me that I m everywhere and get me home for tea."

"My son looks more like George Harrison than I do."

"With our love, we could save the world."