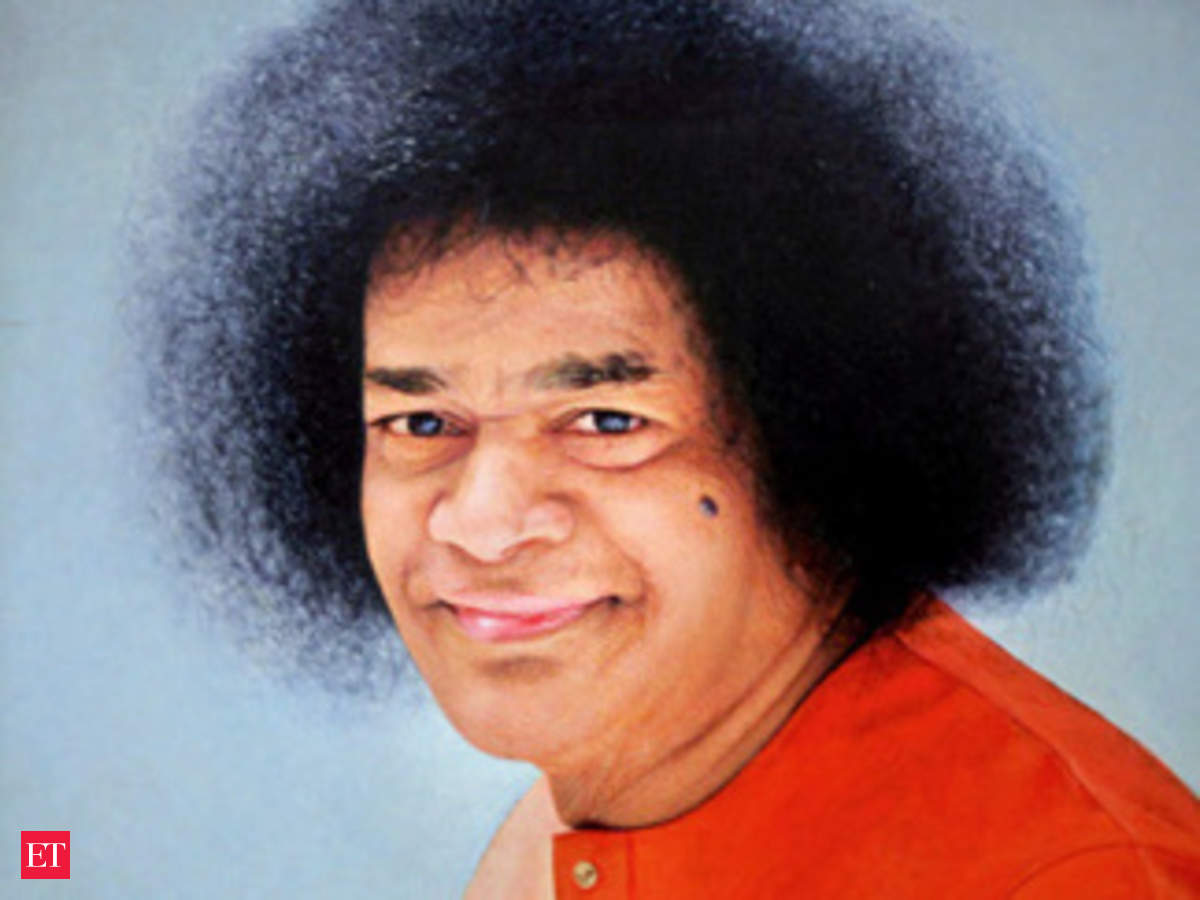 Sathya Sai Baba was an Indian guru who claimed to be the reincarnation of Sai Baba of Shirdi. He was known for performing 'miracles' such as the making of holy ashes and small things, the awakening of others, the healing, and the miraculous healings, and he was a famous and controversial figure. He had a large number of very devoted devotees who respected him as the great religious leader while also having guides who falsely accused him. Nevertheless, he was a major religious figure in India and the Sathya Sai Organization founded by him continues to be a popular organization with more than 1,200 Sathya Sai (branch) centers in 126 countries. He was born into a British-Indian family, and it is believed that his birth was announced by miracles. Some sources even claim that her pregnancy was miraculous. He grew up to be a wise and compassionate boy who at the age of 14 announced to his family that he was the reincarnation of Sai Baba of Shirdi, a famous Indian saint who had died eight years before Sathya's birth. He continued to be a spiritual teacher and founded the Sri Sathya Sai Organization to "empower its members to carry out ministry activities as a means of spiritual advancement."

"Is it possible for this boundless creation to be brought into existence by man, if there had been no Divine Principle behind it? For instance, fire is latent in the branches of a tree and in the tree itself. If the branches rub against each other, they may generate a fire which could burn down the tree, branches and all."

"This is bad; this is good - can such judgments be ever made about anything in God's creation when all are manifestations of His will?"

"Truth is condemned as a trap; justice is jeered at; saints are harassed as social enemies. Hence this Incarnation has come to uphold the Truth and suppress the False."

"You must not be a bit of blotting paper, absorbing all the passions and emotions, all the joys and grief that the actress of Nature demonstrates of the stages of life."

"Give up all bad qualities in you, banish the ego and develop the spirit of surrender. You will then experience Bliss."

"Snakes hiss; pigs grunt; and bills moo! They are asserting their ego, intent on keeping others away. Of the traits of ego, pride is the most poisonous. But, the pride of the scholar and the vanity of Pundits are so thick, that it is impossible for them to get rid of these."

"The Sun has no ego-sense or a sense of possession and property, and no will or want or wish."

"The minimum qualifications for Grace are surrender of ego."

"Cut the Ã¢â¬ËIÃ¢â¬â ¢ feeling clean across and let your ego die on the Cross, to endow on you Eternity."

"Respect for women is a sign of real culture."