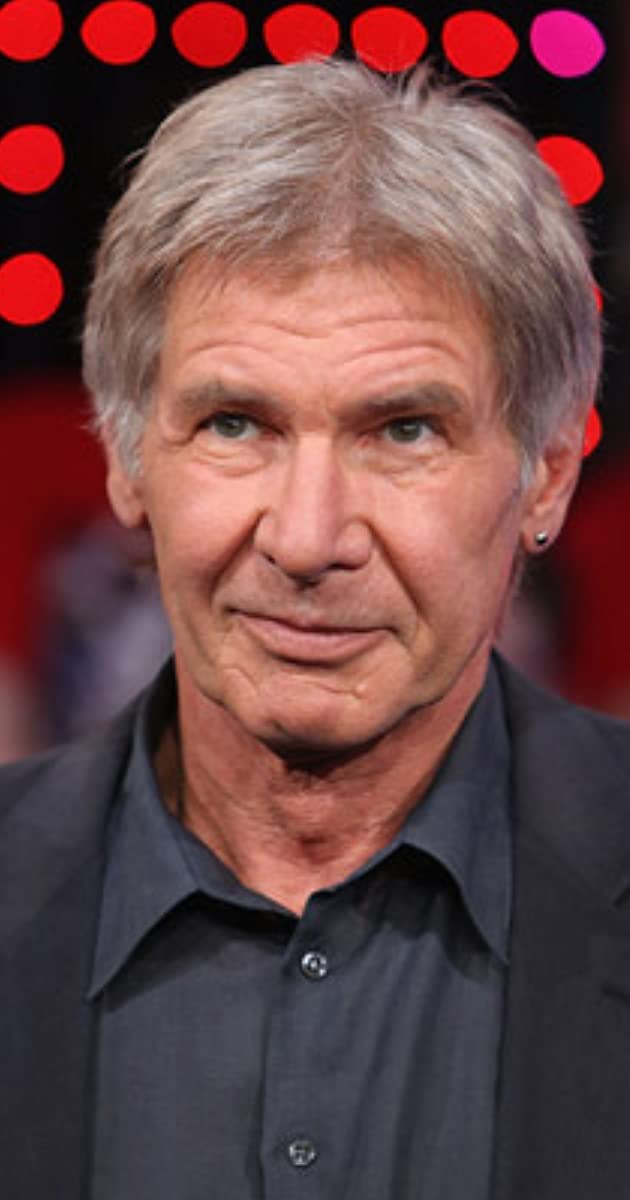 Harrison Ford struggled for years as an actor before George Lucas threw him in 1973 at American Graffiti. Ford then hit superstardom like Han Solo in the first three Star Wars films and as Indiana Jones in Rider of the Lost Ark and in its history, all great success. He has enjoyed leading roles in many Hollywood films such as Blade Runner, Witness, Girl Working, Patriot Games, The Fugitive and 42, among many others. Ford also reviewed some of his best-known characters in Indiana Jones and the Kingdom of the Crystal Skull, Star Wars: The Force Awakens and Blade Runner 2049.

"We all have big changes in our lives that are more or less a second chance."

"I don't do a huge amount of physical activity. I play tennis, I work out sporadically, and I eat well and take care of myself."

"I get mad when people call me an action movie star. Indiana Jones is an adventure film, a comic book, a fantasy."

"Am I grumpy? I might be. But I think maybe sometimes it's misinterpreted."

"I went down to Venezuela and ended up renting a helicopter and flew with my sons to the tops of the tepuis, these freestanding jungle mesas, 'lost worlds' as it were. In fact, it's almost impossible to access them without one. So we were able to land and spend some time there. We were trapped for about six hours by clouds that came in."

"I fly myself everywhere. I like all kinds of flying, including practical flying for search and rescue. And I also like to fly into the backcountry, usually the Frank Church Wilderness in Idaho. I go with a group of friends, and we set up camp for about five days and explore little dirt strips and canyons."

"I am Irish as a person, but I feel Jewish as an actor."

"The kindest word to describe my performance in school was Sloth."

"You keep on going until you get it as close to being right as the time and patience of others will allow."

"Nature doesn't need people - people need nature; nature would survive the extinction of the human being and go on just fine, but human culture, human beings, cannot survive without nature."