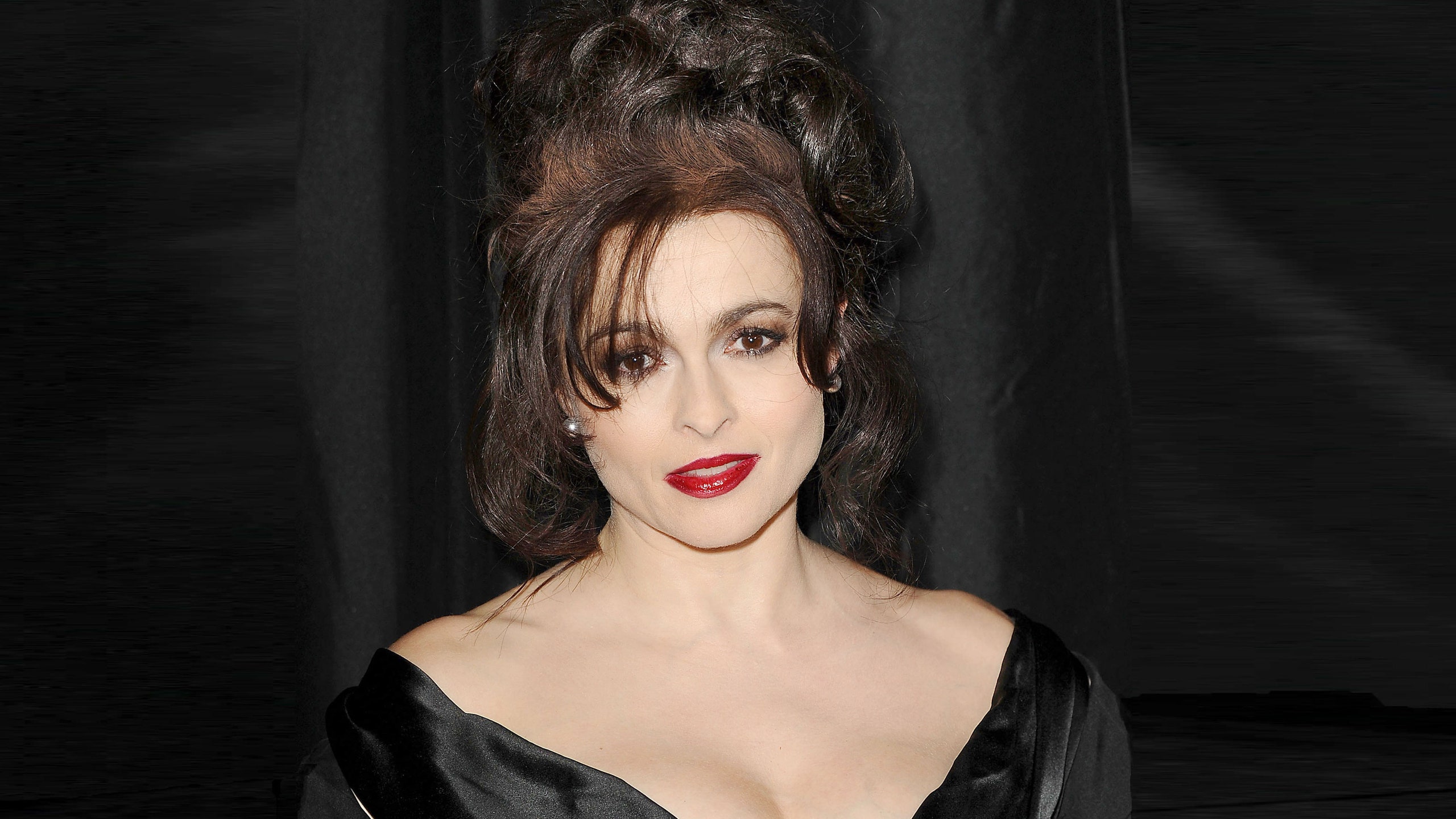 Helena Bonham Carter (born May 26, 1966) is an English actress on film, stage, and television. She has done her film dance in K. M. Peyton's A Pattern of Roses before winning her first medal as a character in Lady Jane. She is best known for his roles in films such as A Room and View, Fight Club, and the Harry Potter series, and for her regular collaboration with director Tim Burton, a colleague of his colleagues since 2001. Bonham Carter is a dual school Award to be nominated for his work in Wings of the Dove and King's Speech; her portrayal of Queen Elizabeth in her final BAFTA award in 2011.

"When it comes to acting, people talk about the suspension of disbelief that you ask of the audience. Before that starts, you have to, as an actor, suspend your own disbelief."

"I've got Tourette's, practically. I'll tell anyone anything."

"Maybe from now on puppets can do the parts"

"On corsets: I said, You have got to be kidding. I am an ape and yet I am still expected to squeeze myself into one of those damn things."

"I was reading William Shawcross's biography of the Queen Mother, dressed in my witch outfit! And you know what? It was a really good mix; it was a therapeutic mix."

"I've never had white teeth. To be honest, I've never been told to do any of those horrible things - get your teeth whitened or your nose straightened."

"To understand how you live, to live. Do not think about it and live with it."

"I love movies where people see the world from a different angle."

"I loved doing all those costume dramas. I didn't think, 'Ooh I've got to avoid being typecast' - you can't ever be dictated to by what other people think. I just do things because I fancy the parts and the directors."

"I'm not dead and I don't have blue hair but some people say there are similarities. It is usually intolerable to watch myself onscreen but this time it's fine. I think it's beautiful and a real work of art."

"When you're up for an Oscar, you just get offered everything. It's fantastic, but a lot of it you're completely inappropriate for."