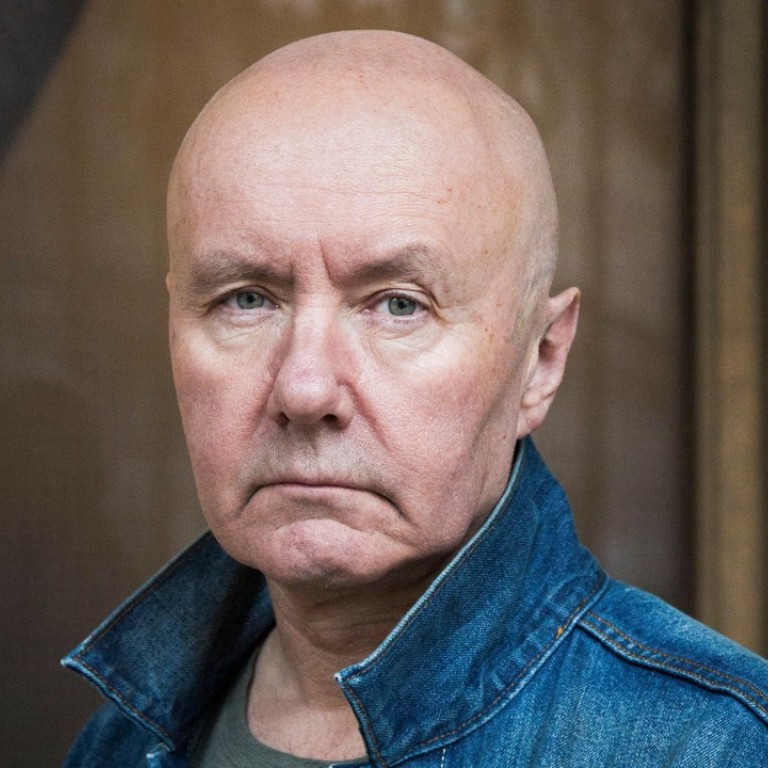 Irvine Welsh was born in the large city of Edinburgh, Scotland. His family moved from their home in Leith, to Western Pilton, and then moved into Mairhouse flats. Wales left Ainslie Park Secondary School at the age of sixteen and had various jobs but he did not enjoy the job as much as he did at school. Welsh eventually returned to Edinburgh where he worked for the city council in the Department of Housing. He went on to study for an MBA at Heriot Watt University.

"By definition, you have to live until you die. Better to make that life as complete and enjoyable an experience as possible, in case death is shite, which I suspect it will be."

"Some people are easier to love when you don't have to be around them."

"Love does not exist, it's like religion, the state wants you to believe in that kind of crap so they can control you, and f**k your head up."

"You were what you were and you are what you are. Fuck that regrets bullshit."

"Mates are a waste of fucking time. They are always ready to drag you down tae their level of social, sexual and intellectual mediocrity."

"This is what being alive's all about, all those fucked up feelings. You've got to have them; when you stop, watch out."

"His eyes are wild, psychotic slits that bat-dance in your soul looking for good things to crush or bad elements to identify with."

"When two people were in love you had to leave them to it. Especially when you weren't in love and wished that you were. That could embarrass. That could hurt."

"Now there is apparently a causal link between heroin addiction and vegetarianism."

"Everything in the street today seems soft focus."