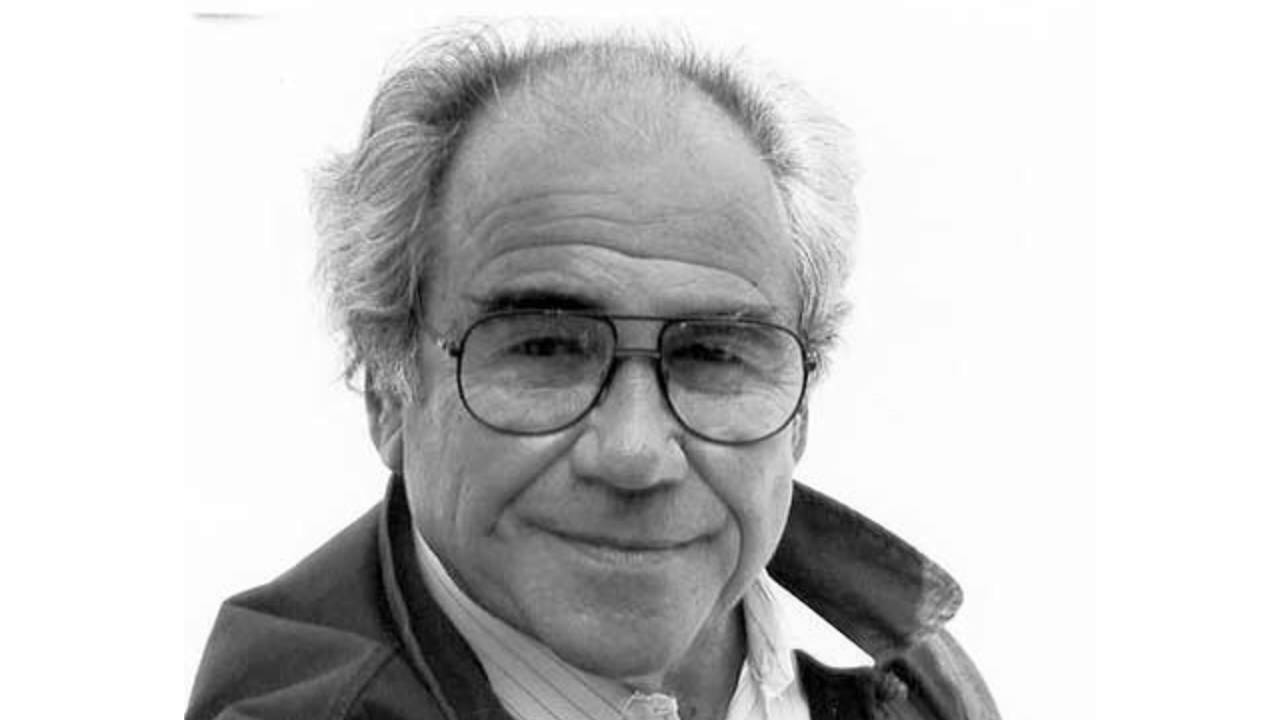 Jean Baudrillard (July 29, 1929 - March 6, 2007) (IPA) was a French cultural educator, philosopher, political analyst, and photographer. His work is often associated with postmodernism and post-construction. Post-structuralism, while criticizing Structuralism, is also derived from the work of the Swiss linguist, Ferdinand de Saussure. Unlike Structuralists, their view of purpose is defined by suspicion, rejecting the idea of ​​rational and stable elements. While few have accepted that term, post-order work often indicates a decline in meaning, or descriptive methods that seek to decline. Baudrillard's hyper-realism builds on these ideas, as he defies the common Marxist interpretation of capitalism by one that focused on consumerism.

We live in a world where there is more and more information, and less and less meaning.

Americans may have no identity, but they do have wonderful teeth.

The secret of theory is that truth does not exist.

Everywhere one seeks to produce meaning, to make the world signify, to render it visible. We are not, however, in danger of lacking meaning; quite the contrary, we are gorged with meaning and it is killing us.

Imagine the amazing good fortune of the generation that gets to see the end of the world. This is as marvelous as being there in the beginning.

Never resist a sentence you like, in which language takes its own pleasure and in which, after having abused it for so long, you are stupefied by its innocence.

All societies end up wearing masks.

The neighborhood is nothing but a protective zone- remodeling, disinfection, a snobbish and hygenic design- but above all in a figurative sense: it is a machine for making emptiness.

This is what terrorism is occupied with as well: making real, palpable violence surface in opposition to the invisible violence of security.